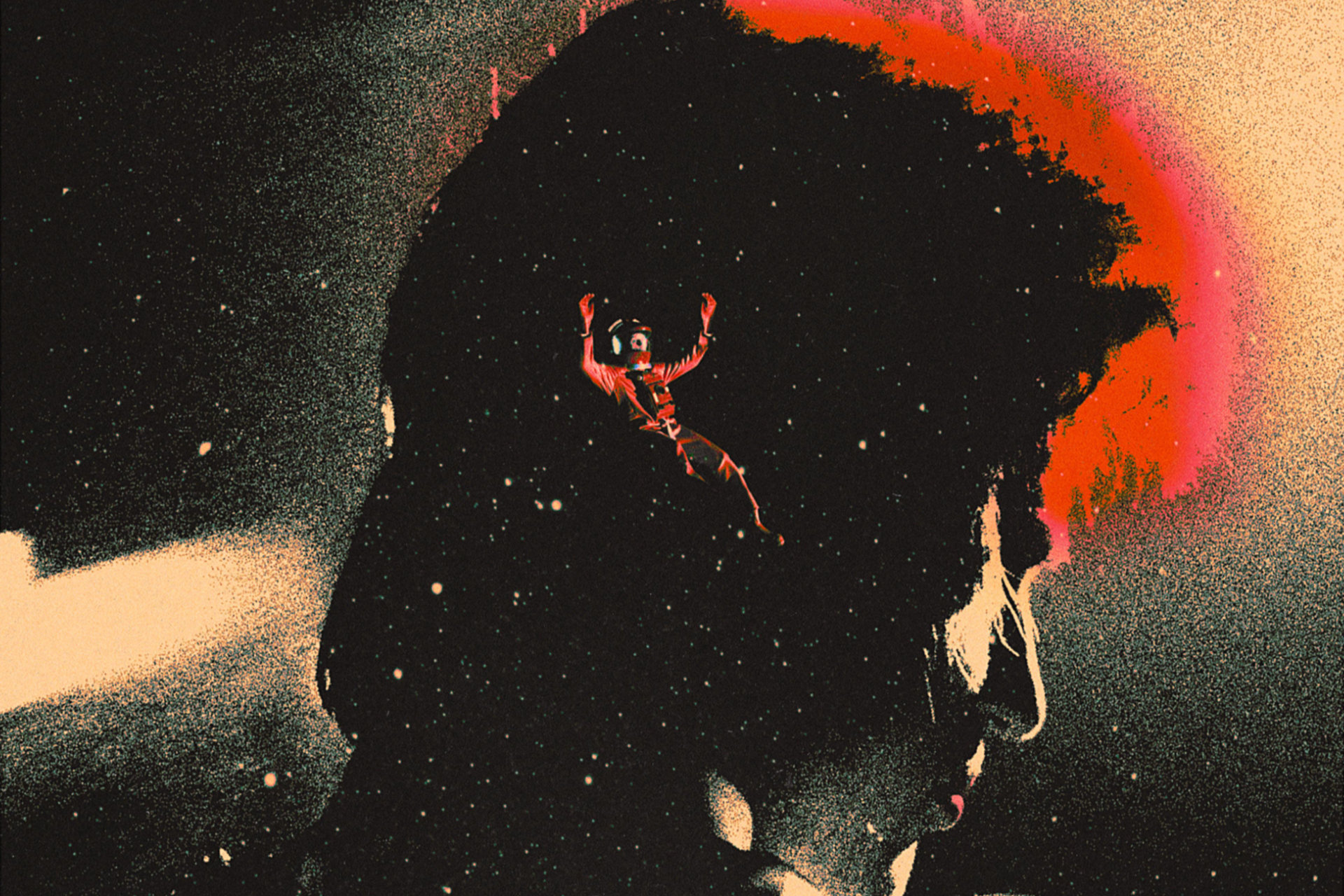 It’s hard to believe that we’ve managed to go a full four years without anyone attempting to make a movie about David Bowie’s life and times, but, well, there comes a time when the pull of good taste is eventually outweighed by a filmmaker’s desire to pay tribute and/or make money off the legacy of one of the 20th century’s greatest musicians. Enter Stardust, a biopic that imagines the artist’s transition from “David Bowie” to “Ziggy Stardust” over the course of a few months in the US in the early ’70s, and features Johnny Flynn as Bowie. We liked Flynn quite a bit in Autumn de Wilde’s Emma., but, as you can tell from the YouTube comments on the trailer that IFC Films uploaded earlier on Wednesday, his casting and the film’s very existence has proven quite controversial. Indeed, Bowie’s estate doesn’t approve of the film and didn’t allow for the Thin White Duke’s music to be used in the film, so it’ll be pretty weird to watch. Who knows, though? It might be good. There’s got to be some universe out there where that’s true, right?

“David Bowie is one of the most seminal legends in music history; but who was the man behind the many faces? In 1971, a 24-year-old fledgling David Bowie (Johnny Flynn) is sent to America to promote his newest record, The Man Who Sold the World. Leaving behind his pregnant wife Angie (Jena Malone), Bowie and his band embark on a makeshift coast-to-coast promotional tour with struggling Mercury Records publicist Rob Oberman (Marc Maron). Stateside, Bowie is quickly met with an audience that’s not yet ready for him. During the tumultuous journey, Bowie slowly begins to realize a need to reinvent himself in order to truly become himself; it’s with that realization that his iconic, celestial alter-ego Ziggy Stardust is born. Anchored by two stellar performances from Flynn and Maron, ‘Stardust’ offers an intimate glimpse into the moments that inspired the creation of Bowie’s first and most memorable alter-ego, illuminating the turning point that cemented his legacy as one of the world’s greatest cultural icons.”