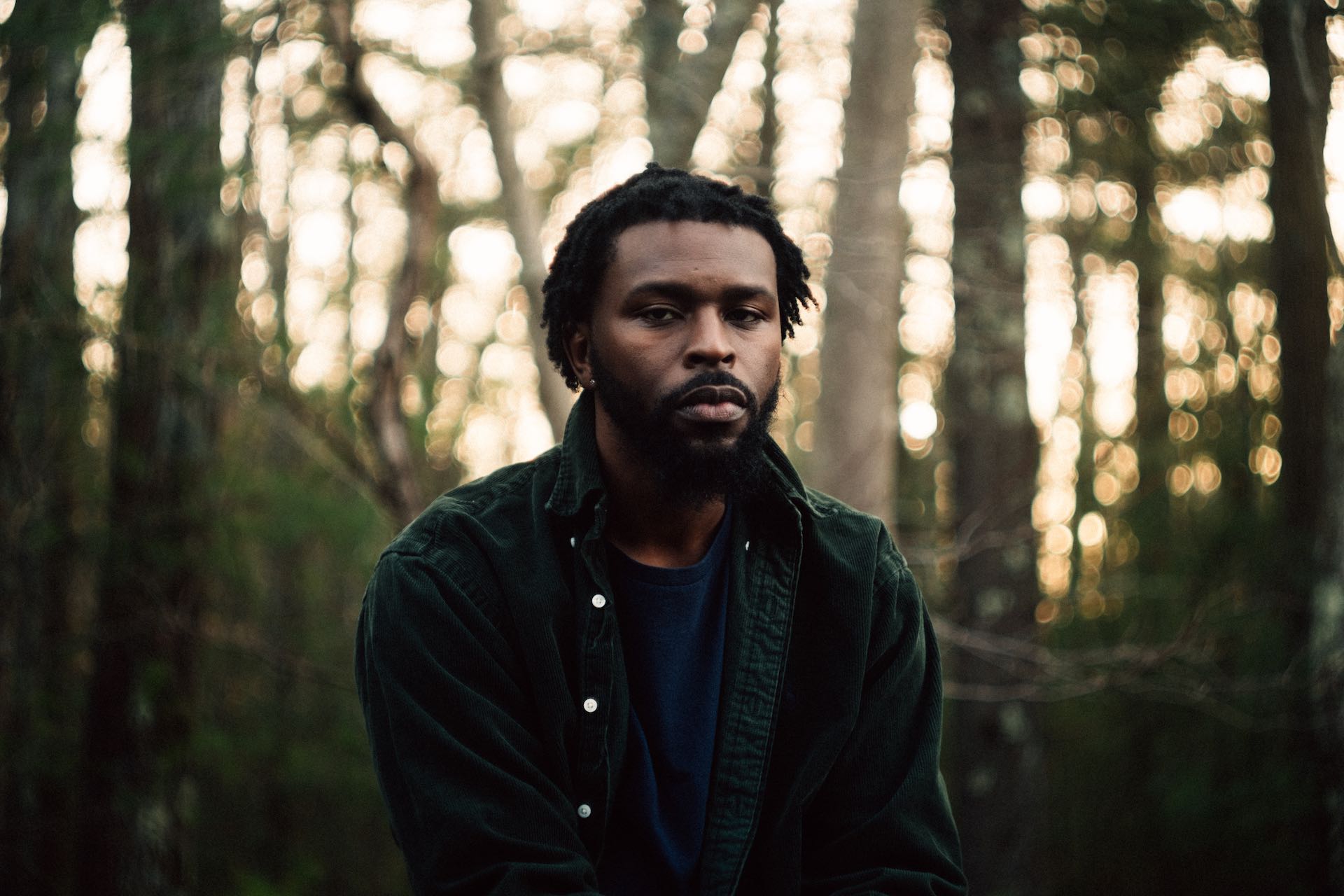 If it doesn’t cut a listener at their core, it’s not a Latrell James album. That’s how the pattern has unfurled over the years, from Twelve to Still, and the Boston rapper’s new EP Under (out today, October 27) lyrically follows in step with its older siblings.

“Under is about the adversity and tribulations of getting to your destination of accomplishments while dealing with the anxiety of time working against you,” James explains. Age surfaces multiple times on the album, introducing a new chapter for James as he navigates the expectations thrust against 30-somethings. (His solutions? “Step back and live life” and “exercising every other morning”).

“I am 30 now and I feel the anxiety that every 30-year-old feels,” he tells Vanyaland. “Society puts in our mind that we need to have a car, house, and all of these superficial things to appear successful. When I sit back sometimes I wonder if I am not accomplishing enough or am I not going hard enough, but you always have to focus on the small wins to lift you [to] where you want to be and let the big wins remind you why you’re doing it.”

Other parts of Under upend more explicit, clear-cut matters; “No Law” imparts the literal life-or-death repercussions of a country that allows select groups of people to act without any true legal backlash. “Don’t call the cops / They’ll kill you right outside your home out here,” he sings, later followed by “Heard they make a lotta money on funeral homes out here.” Cue another cut to the core.

“‘No Law’ is a reflection of what the world is to me today,” James adds. “I wanted to question what is a law if it is not applicable to all. There are no limitations on what is right or wrong currently. This is my way of shedding some light on things I see as lawless.”

Despite the fact that Under isn’t a product of quarantine or the never-ending strife of 2020 — James crafted most of it last year — the collection of six tracks still feels on-the-nose timely. Maybe it’s from James’ impeccable narrative skills. Or, perhaps it stems from Under‘s hard-earned sense of determination to make it through the aforementioned “this,” no matter what “this” signifies.

Either way, Latrell James is more powerful as a result. Tune in below.