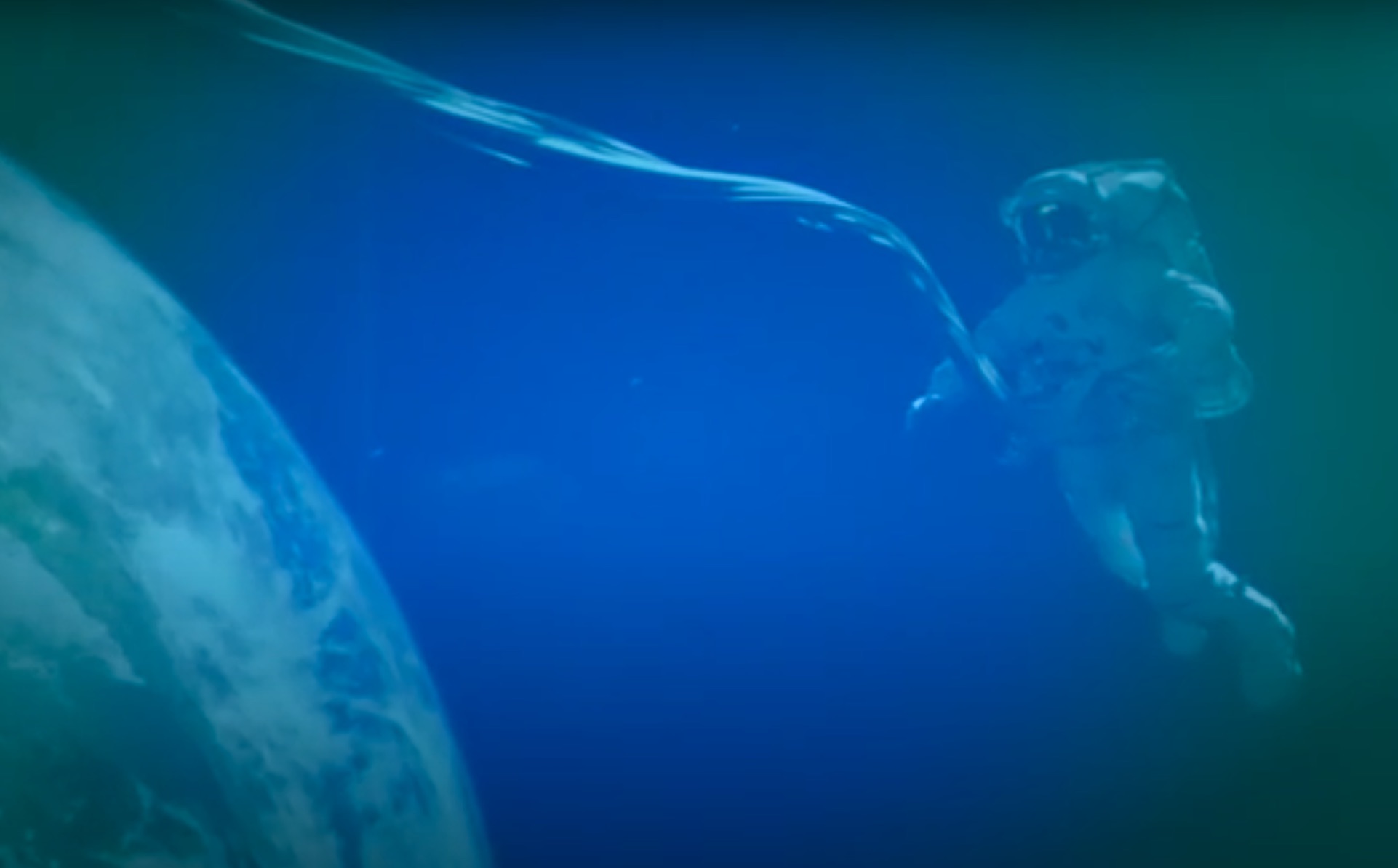 Via Mike Garson’s A Bowie Celebration

It’s no secret that the world has entirely gone to shit ever since David Bowie shuffled off this mortal coil back in January 2016. Now, nearly five years to the day the iconic musician left our landscape via his immortal spacecraft, a tribute livestream crashes back down to Earth in his honor.

On January 8, 2021 — which would have been Bowie’s 74th birthday — A Bowie Celebration: Just For One Day! will honor the Duke with a career-spanning set featuring a healthy dose of guest performers and alumni of Bowie’s various band lineups. The show is the brainchild of longtime Bowie bandmate and pianist Mike Garson, he of the Bowie Celebration tour, and producers Stacey Sher and Kerry Brown, in partnership with Rolling Live Studios.

“I reached out to friends who had played with David, people who grew up listening to him, those he inspired and influenced,” Garson says. “Artist after artist I spoke with, each immediately understood my vision and enthusiastically said yes to taking part in this special show. That’s the magic of David’s legacy. Like many of the great and timeless songwriters before him — George Gershwin, Cole Porter — David left the world with an amazing and enduring library of music and this is the perfect time to be able to share that music in such a unique and cathartic way.”

Garson promises a career-spanning look into Bowie’s music, from his 1969 debut to 2016 swan song album Blackstar. “What we’re planning is an amazing show with the most talented musicians from every period of David’s career, as well as phenomenal artists from many different genres,” adds Garson. “We’ll hear different interpretations of David’s songs; some with totally new arrangements that have never been heard before.”

Tickets are on sale via rollinglivestudios.com/bowie.