Oscar Isaac will be Marvel’s ‘Moon Knight’ for Disney+ 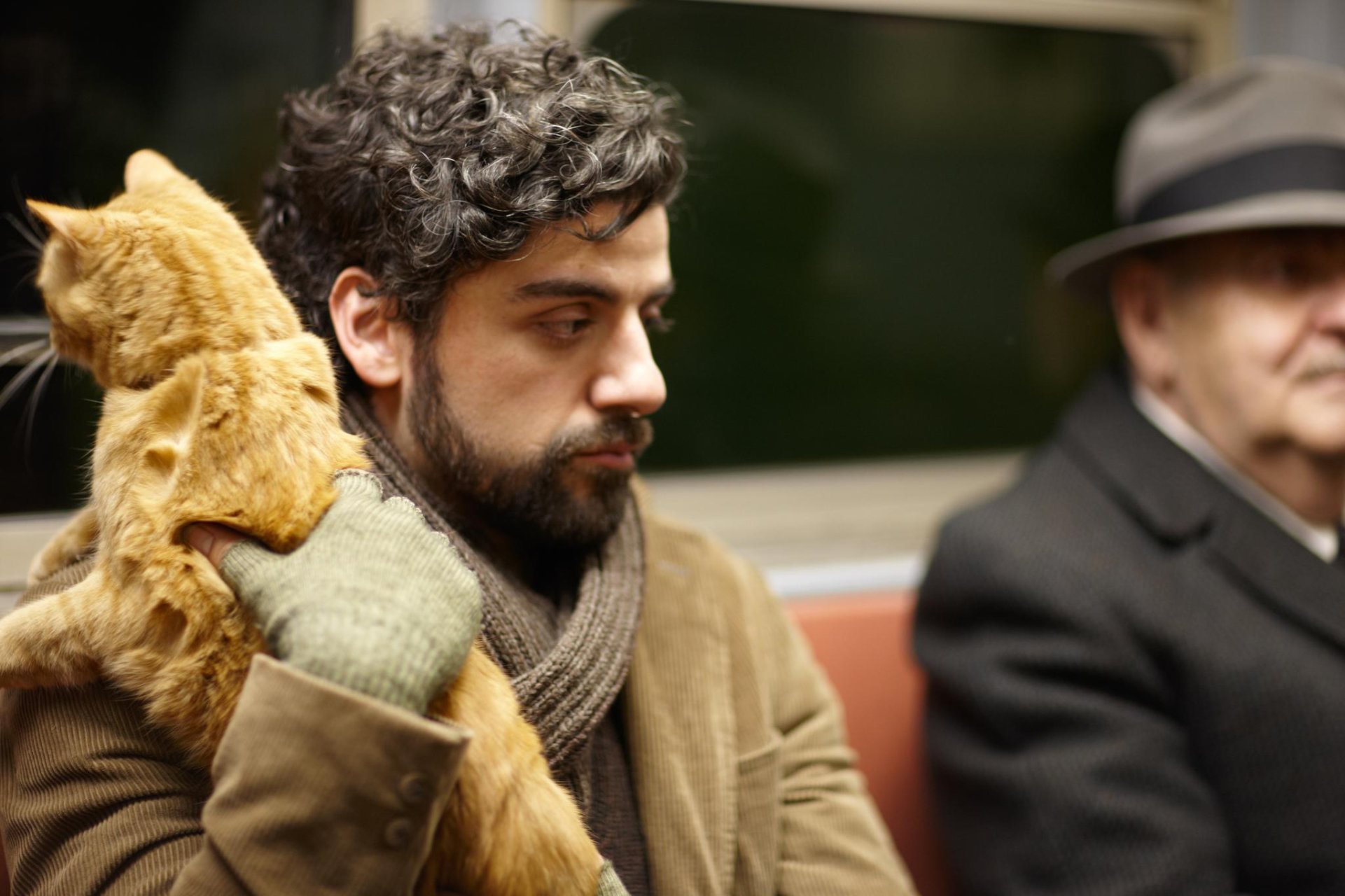 Still from 'Inside Llewyn Davis' by CBS Films via MoviestillsDB

Wow, we weren’t expecting news this cool on a Monday, but you know what? It’s Halloween week and life kind of sucks. The pandemic (and our failure to properly respond to it) has kind of ruined the holiday for most people. Sure, you can “carve pumpkins with members of your household” and “do Zoom Halloween parties,” per the CDC but anybody thinking that that’s a proper substitute is deluding themselves, even if it’s probably for the best that you don’t trick or treat or watch Mario and Luigi drunkenly go at it on the couch at your friend’s party this year. We’ve got a whole other can of worms that’s about to be opened next Tuesday, and we’re all frustrated and upset. You deserve a treat, and Monday’s has come from Variety, who is reporting that Oscar Isaac has been cast as Moon Knight in the Marvel TV series that will hit Disney+ at some point in the near future.

Yes, that’s right, Llewyn Davis himself will return to the superhero genre, which we don’t think anyone expected following the near-universal pummeling he got as Ivan Ooze in Bryan Singer’s X-Men: Apocalypse, and, even more interestingly, he’ll be doing so on a streaming service. Isaac’s no stranger to prestige miniseries — one needs only to go back and watch Show Me a Hero, which won him a Golden Globe a few years back, for proof — but it’s pretty interesting that he’d opt-in for the MCU in this fashion. But, more importantly, thanks to this casting, it looks like Marvel’s got a good handle on how to prepare the adventures of Marc Spector/Jake Lockley/Stephen Grant/Khonshu for audiences everywhere. Yep, that’s right — we get four characters for the price of one, here.

You see, as Deadline points out in their article about the story, Moon Knight’s a weird-ass superhero: He’s basically Batman with dis-associative identity disorder, a former mercenary who fights crime while also serving as the avatar for the Egyptian God of the Moon (if you want to read what we believe is the best possible take on the character, check out writer Warren Ellis and artist team Declan Shalvey and Jordie Bellaire’s run from back in 2014 — it fucking rules, dude). It’s supernatural and weird while also kind of being grounded in the same Marvel Knights crime and urban grit vein that proved popular with The Defenders and its associated series on Netflix. And this news, when paired with the casting of Tatiana Maslany as She-Hulk and Iman Vellani as Ms. Marvel is yet another reason for optimism that Marvel television knows what the hell it is doing in the Disney+ era.

But there’s a whole lot of MCU content to get through first before we can get to the adventures of Moon Knight: Wandavision will hit the streaming service later this year, followed by Loki and Falcon and Winter Soldier next year. Hope you’re ready, Marvel fans.