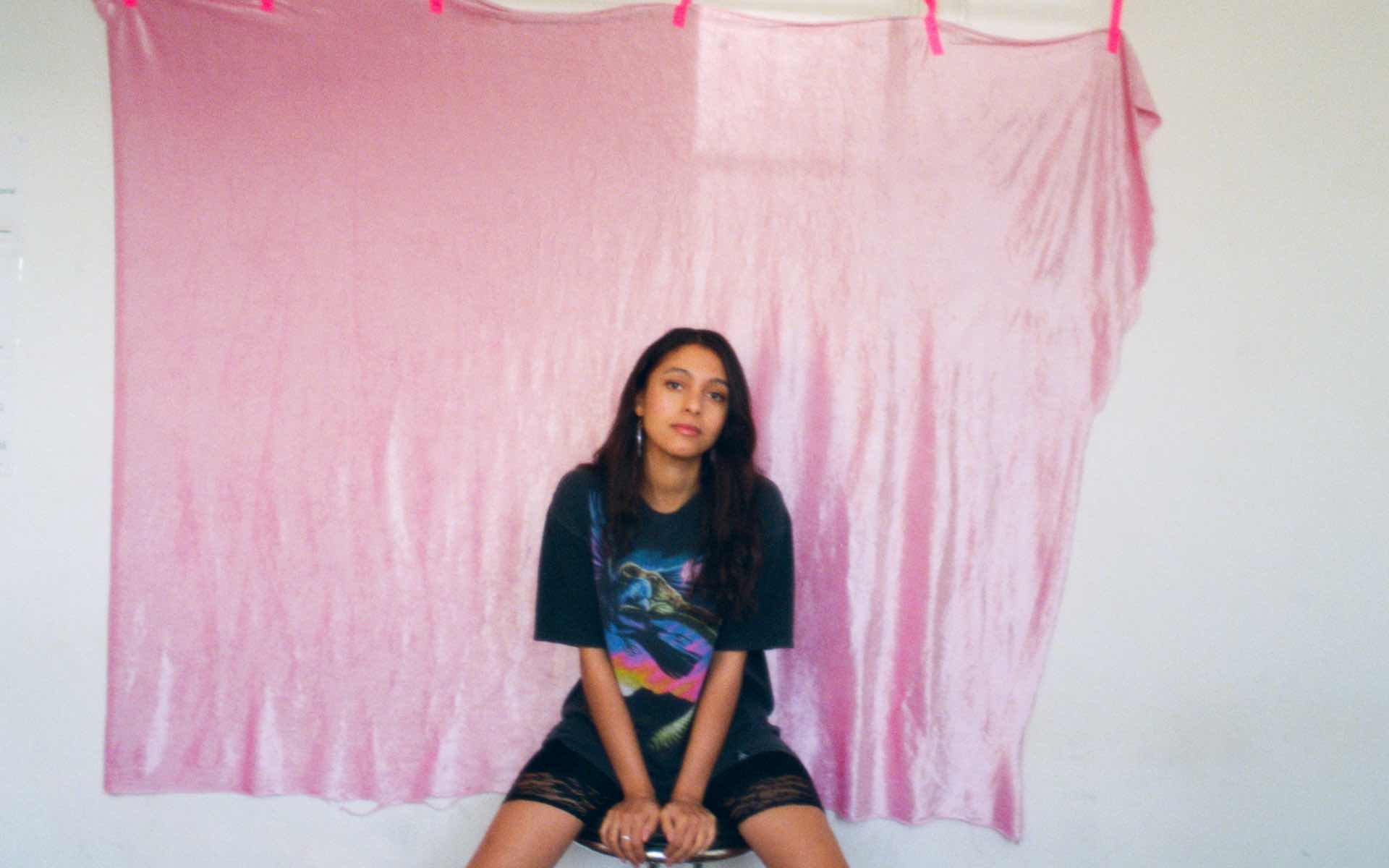 It’s always tricky to navigate the music of famous pop stars’ offspring. Digital media’s click-traffic culture plays the devil on our shoulders to reference the famous parents, look for influence, boost that SEO, and create this fantastical image of parent and progeny out there together, crafting the perfect pop song in beautiful, photo-ready, hashtag-approved harmony. We as writers want to give context — we want to tell you that the singer from Inhaler’s dad is Bono, and we want to tell you that Seraphina Simone’s father is Sananda Maitreya, the pop star formerly known as Terence Trent D’Arby.

But in the end, who gives a shit? Of course, we say that lovingly.

Because just as Inhaler are responsible for one of the best songs of 2020 in January’s “We Have To Move On,” so is Simone, who captured our hearts and attention over the summer with the blissful, whipsmart cool of “Hollywood $$$”. Having a pair of the year’s most excellent releases, at least by our count, should render family lineage pretty irrelevant.

So just as Inhaler are distancing themselves from the easy headlines, so is Simone. Today (October 21) the London-based musician and artist drops her third single in “O M D,” and it’s a rumination on love, loss and preserving mental health in a relationship. It follows the aforementioned “Hollywood $$$” and her debut single “Cherry <8”.

“’O M D’ is more personal than the first two singles — it’s about loving someone struggling with depression, and how powerless you feel to help them,” Simone says. “Like you’re a bystander in your own relationship, just watching them untether themselves further and further while you try and hold them and yourself and everything together, totally unsuccessfully. In this particular relationship, the more I tried to help the more I pushed him away, and then I ended up resenting him because it hurt.”

Simone clearly has her own voice, and appears poised with much to say about life in 2020. Through three sterling singles so far, we’re eager to see her standing tall on her own merit, gazing down that wishing well of family ties.