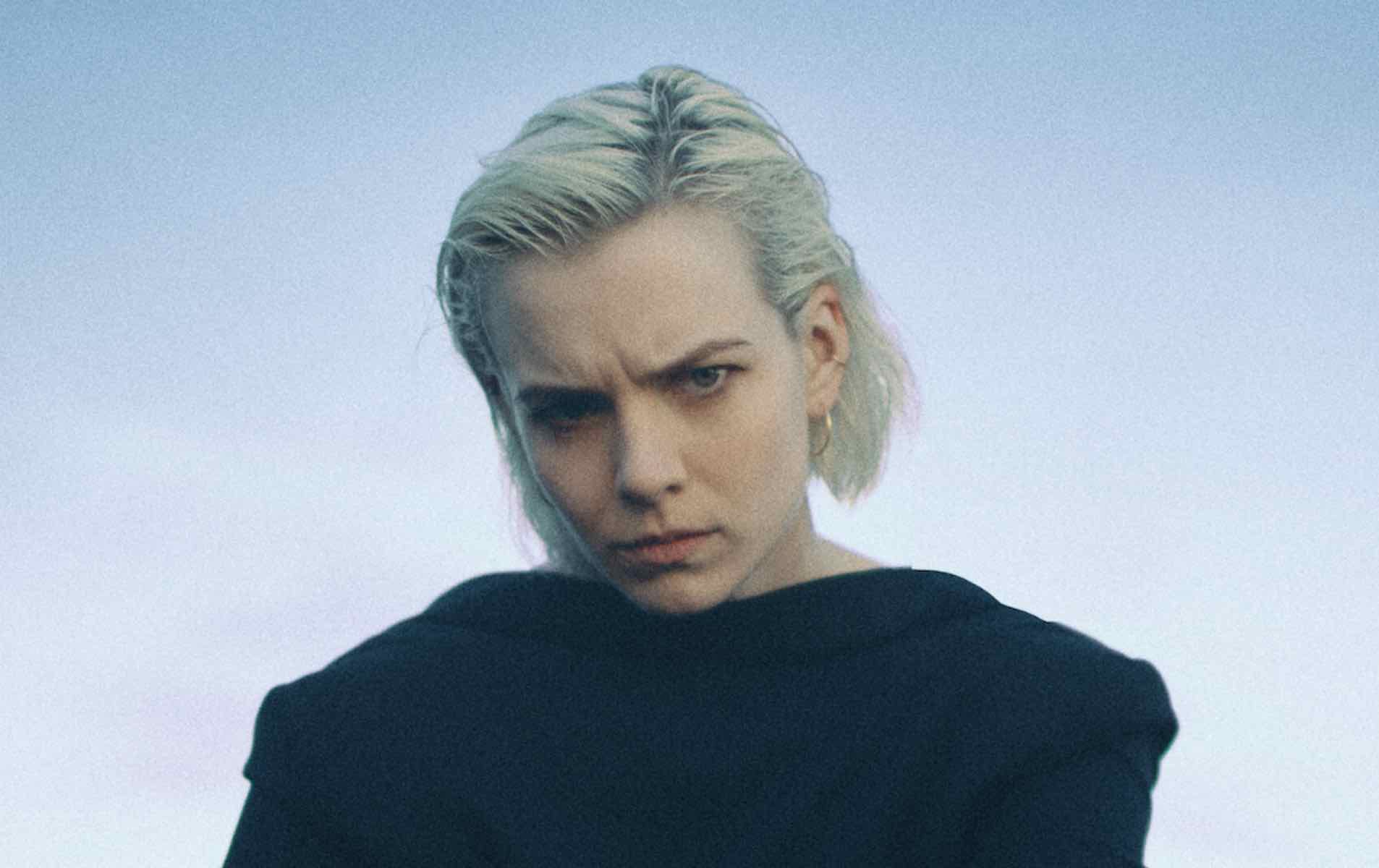 One of the best things about Oslo quartet Das Body is that, when word comes that they’ve dropped a new track, you literally have no idea what to musically expect. Today (October 20), Ellie Linden and the crew hit us with a bratty, just oddly theatrical, new alt-pop track called “Better Half,” and we’ll probably have it wedged deep within our domepiece for the next hundred days.

“This song — and the whole record really — is about discovering emergency exits,” says Das Body. “From your own mortality, from your better half, or your own head. When you’ve been with your better half for some time, the exit signs might disappear. In this case, though, it has suddenly become very obvious why things are shitty and where the exit is, and that is a pretty enticing revelation. In that way this is one of the more positive songs on the album. But it wouldn’t be a Das Body song without a healthy dose of doubt and self-loathing to balance it out, which are the prevalent feelings in the choir parts.”