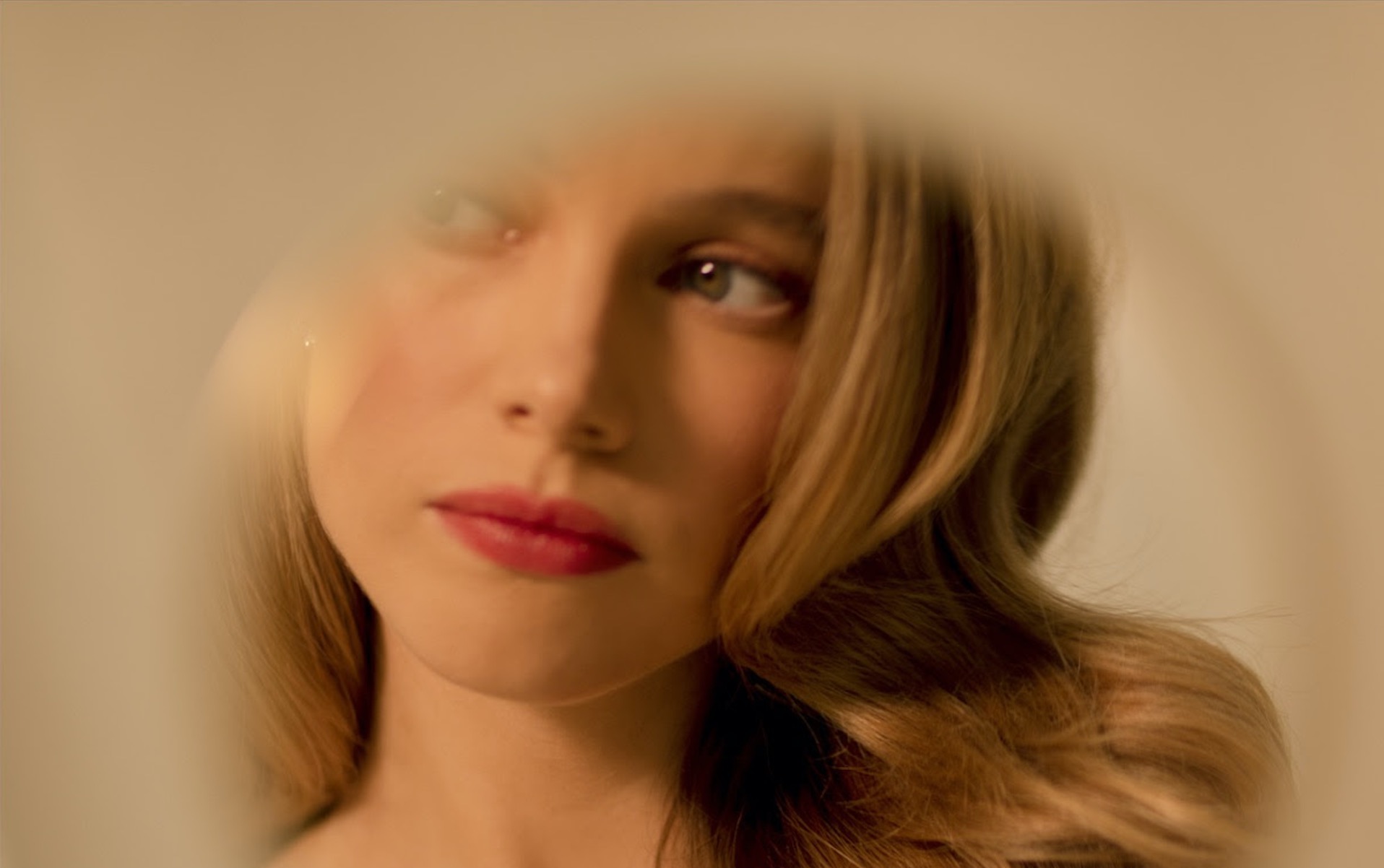 Even though we’re a Boston-based publication, we’ve always had plenty of love for New York (our publisher is now based there, and our EIC is from there). So it’s easy to put aside any silly geographical rivalry based on sporting interests to celebrate our neighbors to the south, unified by a shared mutual hatred of Hartford and a way of life that is purely Northeastern. Filling our heart’s sounds this morning (October 20) is Vanyaland fave Cyn, who pays tribute to the great city with an appropriately-titled ballad called… “New York.”

Written by Cyn and British singer-songwriter-producer Jack Garratt, the track is billed as a “love letter” to New York and all who help make the city what it is.

“With my new song ‘New York’, I hope to inspire feelings of adventure and possibility, and even though times are uncertain, I aim to remind people that looking toward the future with optimism is still worth it,” Cyn says. “New York is a love song with an undeniable thread of possibility running through it, and I am so thrilled to share it with the world.”

Cyn is also helping out the city when it needs is most, particularly its performing arts and entertainment industries. Beginning Friday, the alt-pop singer will be donating a portion of proceeds from the sales of a ‘New York’ sweatshirt to The Actors Fund. Those will be on sale directly through Cyn’s homepage, cynsings.com.

Listen to “New York” below.