The ‘All My Life’ trailer will make you openly weep 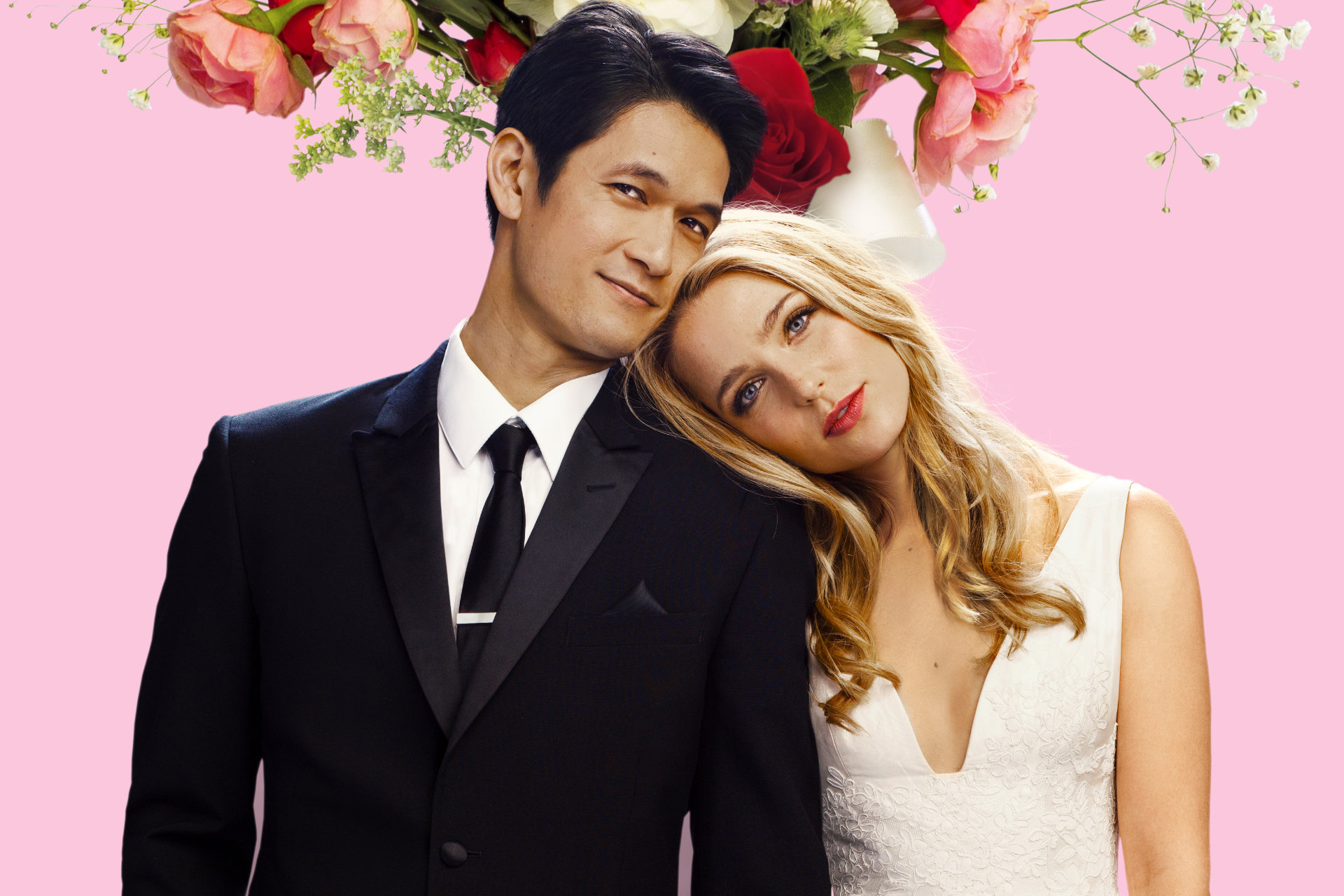 It’s been a bit of a weird trend with all the films about doomed romances hitting theaters and streaming services in this particular year, but between Clouds, Words on Bathroom Walls, and now All My Life, we’re very nearly almost out of tissues. Look, we’re emotional masochists as much as the next guy, but we can only handle so much, guys. Universal dropped the trailer for the film earlier on Monday, which stars Jessica Rothe from the Happy Death Day series as a bride-to-be and Harry Shum Jr as her fiance whose lives are turned upside down when he’s diagnosed with terminal cancer. So, yeah, it’s probably going to be pretty upsetting and weirdly life-affirming, which is what people want from these films, we think.

“Based on the powerful true love story that inspired an entire nation, ‘All My Life’ follows the journey of an engaged couple who make the difficult decision to accelerate their wedding in the wake of a devastating discovery. Jennifer Carter (Jessica Rothe, the ‘Happy Death Day’ films) and Solomon Chau (Harry Shum Jr, ‘Crazy Rich Asians’) are a sweet, fun-loving, newly engaged couple whose whole life seems ahead of them. But when Sol is diagnosed with terminal liver cancer in December, their plans for a summer wedding become impossible. In a race against time, Jenn and Sol’s friends and family launch an online fundraiser to help the couple create their dream wedding in just two weeks. In the process, they unleash an outpouring of generosity and attention from people around the world who want to celebrate the power of love with them. Through it all, Jenn and Sol’s commitment to each other only deepens, becoming a heartwarming reminder that the strength of true love knows no limits.”

All My Life hits theaters on December 4, and, since it’s a Universal title, it’ll probably be on VOD a few weeks after that. And guess what: it’ll be either that or The Croods 2 if you want to go to a movie in a theater around Thanksgiving, depending on whether or not it’s safe enough to do so. Thanks, 2020!