Miley Cyrus covers The Cure, Cranberries during Save Our Stages festival 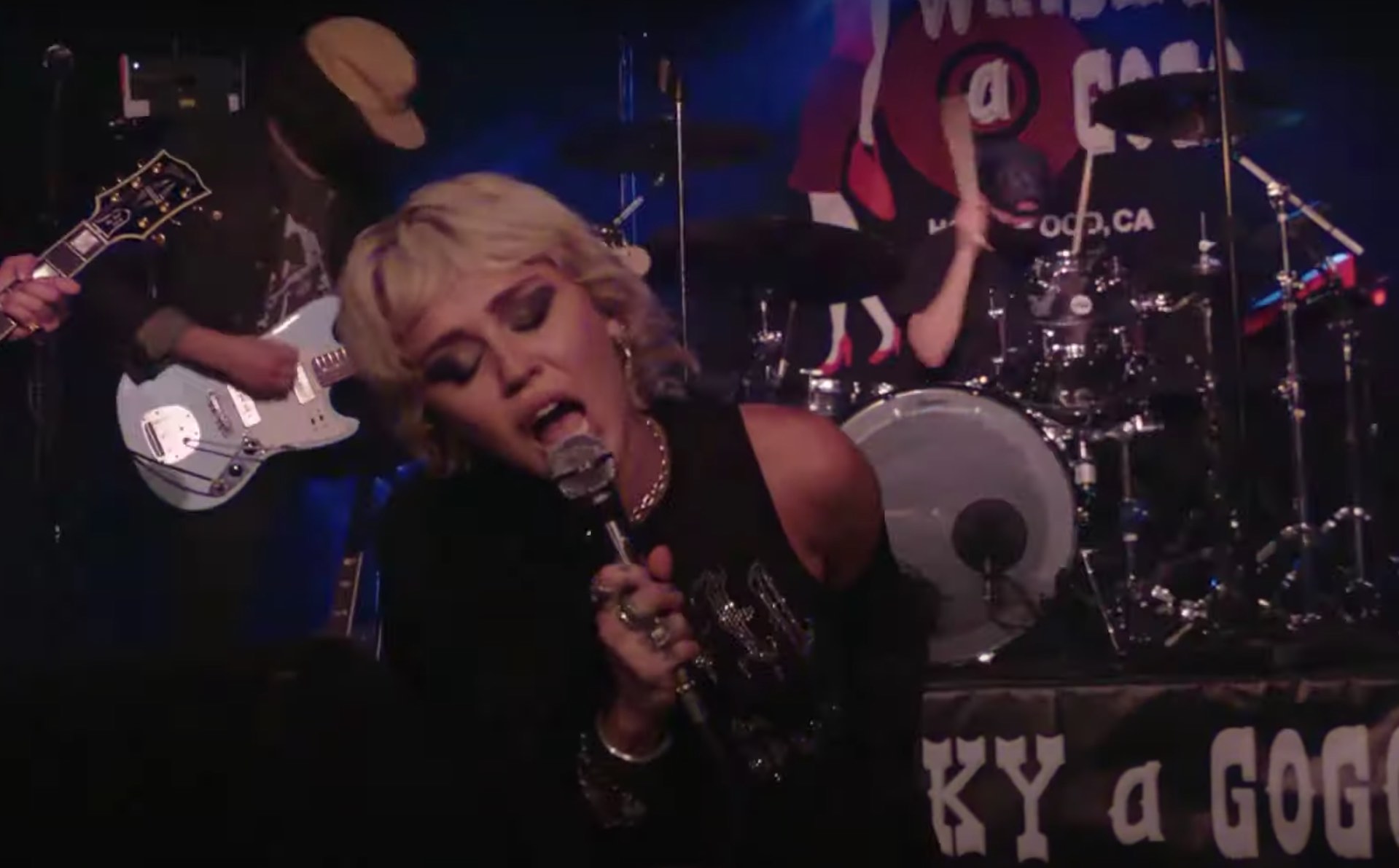 The National Independent Venue Association‘s virtual Save Our Stages Fest just wrapped up three days of live performances across multiple venues around the country, welcoming a star-studded lineup that included Foo Fighters, Phoebe Bridgers, The Roots, Brittany Howard, Rise Against, and others. But it was a lively performance by Miley Cyrus that has captured headlines.

Cyrus performed with a full band at Los Angeles’ iconic Whisky a Go Go, covering The Cranberries’ “Zombie,” The Cure’s “Boys Don’t Cry,” and her own recent single “Midnight Sky.” Her “Zombie” cover, in particular, made the rounds across social media nearly immediately after it concluded.

The weekend-long benefit concert raised money for the NIVA Emergency Relief Fund, which supports independent music venues during the ongoing COVID-19 pandemic. NIVA represents more than 2,800 members in all 50 states and Washington, D.C. “These independent venues and promoters were the first to close and will be the last to fully reopen,” NIVA writes. “NIVA’s mission is to preserve and nurture the ecosystem of independent live venues, promoters and festivals throughout the United States.”

Learn more about NIVA’s efforts to secure federal funding for independent venues by visiting nivassoc.org/take-action, and get up to speed on the NIVA Emergency Relief Fund by hitting up nivassoc.org/erf.