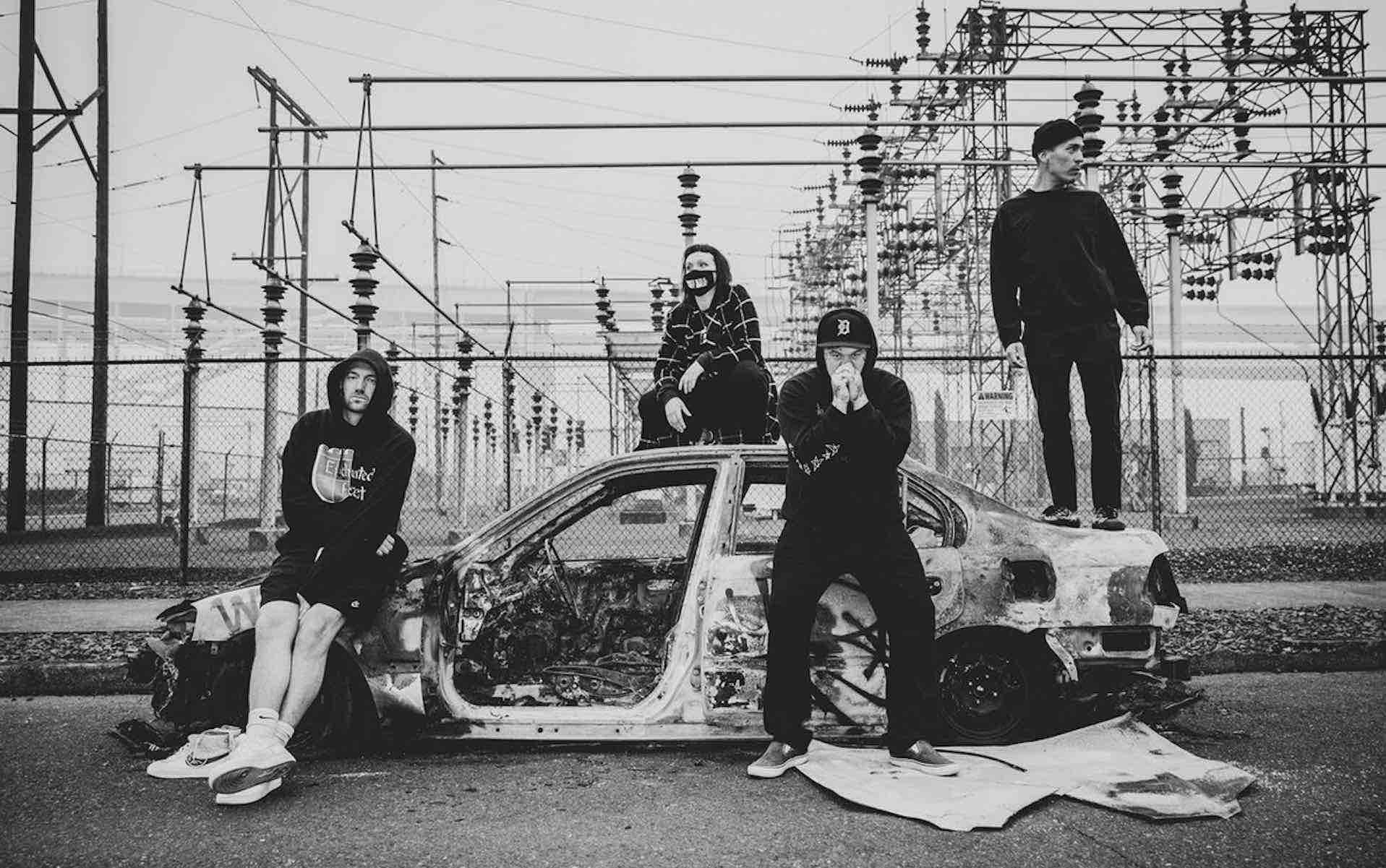 Soft Kill’s forthcoming album Dead Kids, R.I.P. City, out November 20, is one of the releases we’re looking forward to most as we mercifully close out 2020. The Portland post-punk band’s follow-up to 2018’s Savior is contextually weaved into its native city, echoing a darker reflection of the Northwest destination that, as the LP’s notes affirm, “tell of the fractured and fragile legacies of those lost during the city’s last couple decades as it moves from soggy backwater to unheard of growth and tech-fueled transformation.”

That Portland has been the epicenter of American unrest over the past few years, barreling toward an uncertain presidential election that could spark a nationwide fury, positions the city as the stick to America’s matchbook. That Dead Kids, R.I.P. City arrives a mere 17 days after Election Day seems notable.

Today Soft Kill share a new track off the LP in “Pretty Face,” a cinematic twirl of shimmering gloom, and the video takes us around the Northwest with the memories of those no longer with us riding shotgun through the journey.

“‘Pretty Face’ was written immediately after finding out about the loss of our friend Zachary Delong,” says Soft Kill’s Tobias Grave. “It recounts some time we spent together on the edge of oblivion, late 2011 into the first weeks of 2012. Survivors guilt pouring out into song form.”

As Graves sings “Relax your pretty face boy, the pain has left you,” the line seems infinitely attachable to a myriad of comforting sensations that race through our own struggles with love and loss each and every day. The video’s scenes of travel and movement fuel the escapism.

“We shot this to be a lyric video but we worked in some scenes, starting in Washington and traveling into the far north section of Portland, stopping by the abandoned dog track at Portland Meadows and ending at the motel made famous by Drugstore Cowboy,” Graves adds. “The imagery will resonate with some, I’m sure. The song is one we’ve played live for two years and it’s got a big cult following without ever having a studio version circulating.”