Colin Quinn airs out the fabric of the nation with ‘Overstated’ 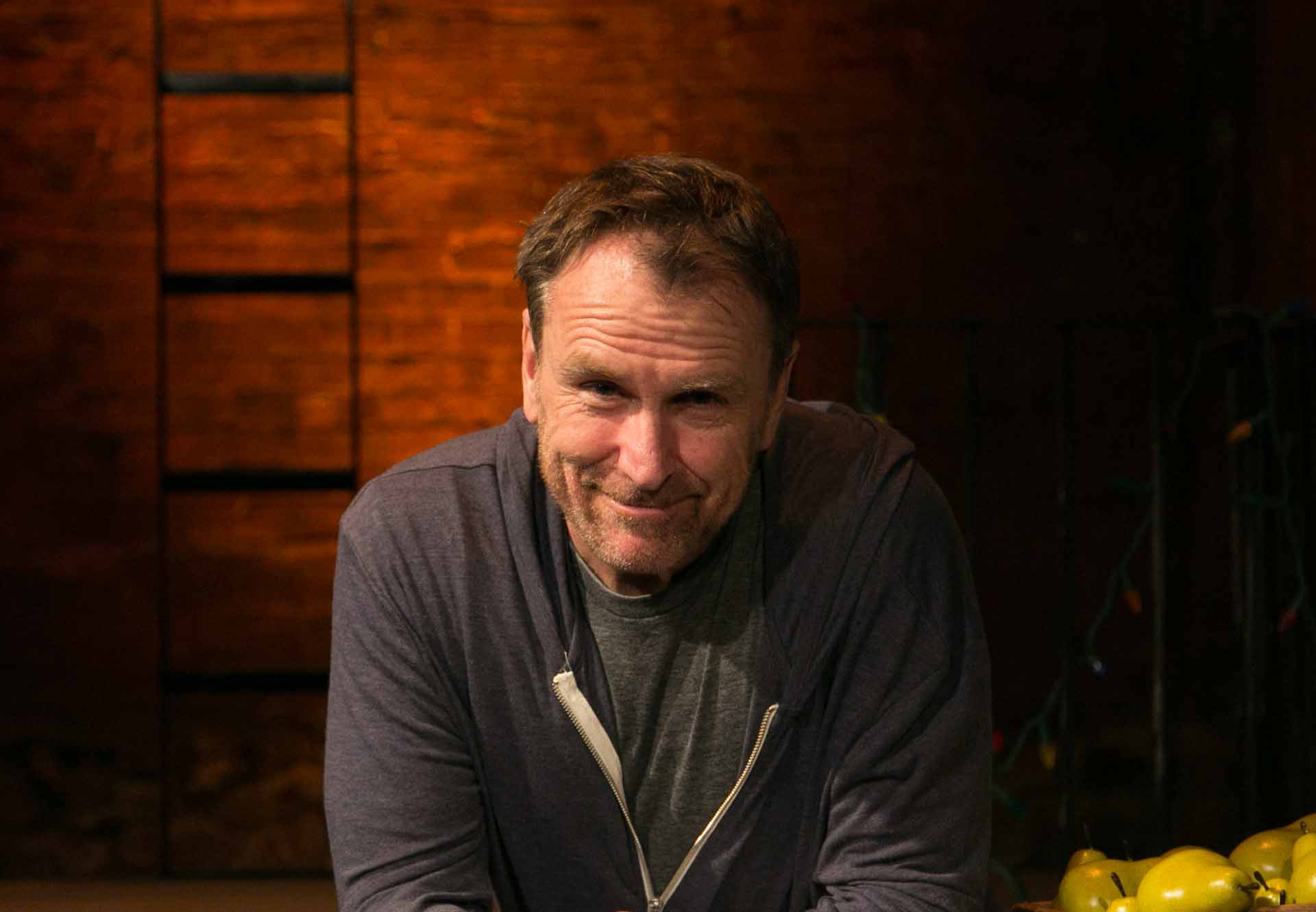 If you ask Colin Quinn, the tension that largely makes up the current state of the nation has him feeling like we’re living in a movie. So, it makes sense that his latest project is flipping the script a bit.

With his latest book, Overstated: A Coast-To-Coast Roast of the 50 States, dropping back in September, Quinn has expanded on the unapologetically honest one-liners he delivered at the end of his 2019 special Red State Blue State. Continuing to not only entertain with his legendary wit, but also analyzing what makes America so unique between its own regions, the Saturday Night Live alum is happy that his insights and humor have already yielded applause from fans and fellow comics in the book’s first few weeks out in the world. But even with all of the recognition and great feedback he’s received on it, Quinn’s biggest takeaway goes well beyond the qualitative fruits of his labor.

In the spirit of the book’s mission to magnify the fibers of what makes America tick, Quinn is looking forward to the virtual book tour events he has coming up, including a “stop” at Brookline Booksmith tonight (October 12).

“My favorite part [of writing the book] was really getting to write about the mindsets of the sections of the country,” Quinns tells Vanyaland. “Like, really starting to look at the west, and how people thought when they started these places. That was pretty interesting to me.”

While he does enjoy interacting with fans in a live setting, Quinn is quick to acknowledge the benefits of virtual gatherings that make the “new normal” a bit more bearable while he’s away from the stage.

“The best part [about virtual events] is that you get to go to more places. It’s not like a live book signing, since you don’t get to interact with people as much, but it does let you do a lot more of those types of events,” says Quinn. “You get to be out there a lot more, and with a book like this, it’s exciting that with all the states I write about, I’ll get a chance to talk to all the different people from these places.”

Although the book remains at the forefront of Quinn’s creative force going into the final months of 2020, he’s also just recently launched a YouTube channel that he intends to use as a means to expand his digital output. But to start off, the first two seasons of his 2015 web series, Cop Show, are streaming on the channel.

Additionally, he’s also just finished shooting a new HBO Max documentary/special, Summer of 2020: A Drive-In Comedy Special, that will chronicle how the COVID-19 pandemic has affected the comedy scene. While comics are finding new ways to perform in a live setting, the industry has been hit heavily along with the rest of the entertainment industry, and Quinn hopes the special conveys that.

“Stand-up comedy is like everything else right now, as it’s paralyzed by wondering what we’re going to do next,” says Quinn. “It’s kind of an interesting time for it, because what are we going to do? It’s the great unknown for everybody. So, stand-up just reflects all of that.”

Given the timing of the book’s release, Quinn is hoping that, in some way, shape or form, his comedy-history hybrid can help ease at least a little bit the tension in the room leading up to Election Day, and that maybe, just maybe, we’ll come out of the insanity in a better place.

“I’m hoping that we do wind up having a constitutional convention again, with some of our smartest people hidden from the public so nobody can criticize in the middle of it,” says Quinn. “I just really hope that we can get through all of this somehow, and come out wiser on the other side.”