FELIN searches for sci-fi seduction in her ‘Heroes & Villains’ video 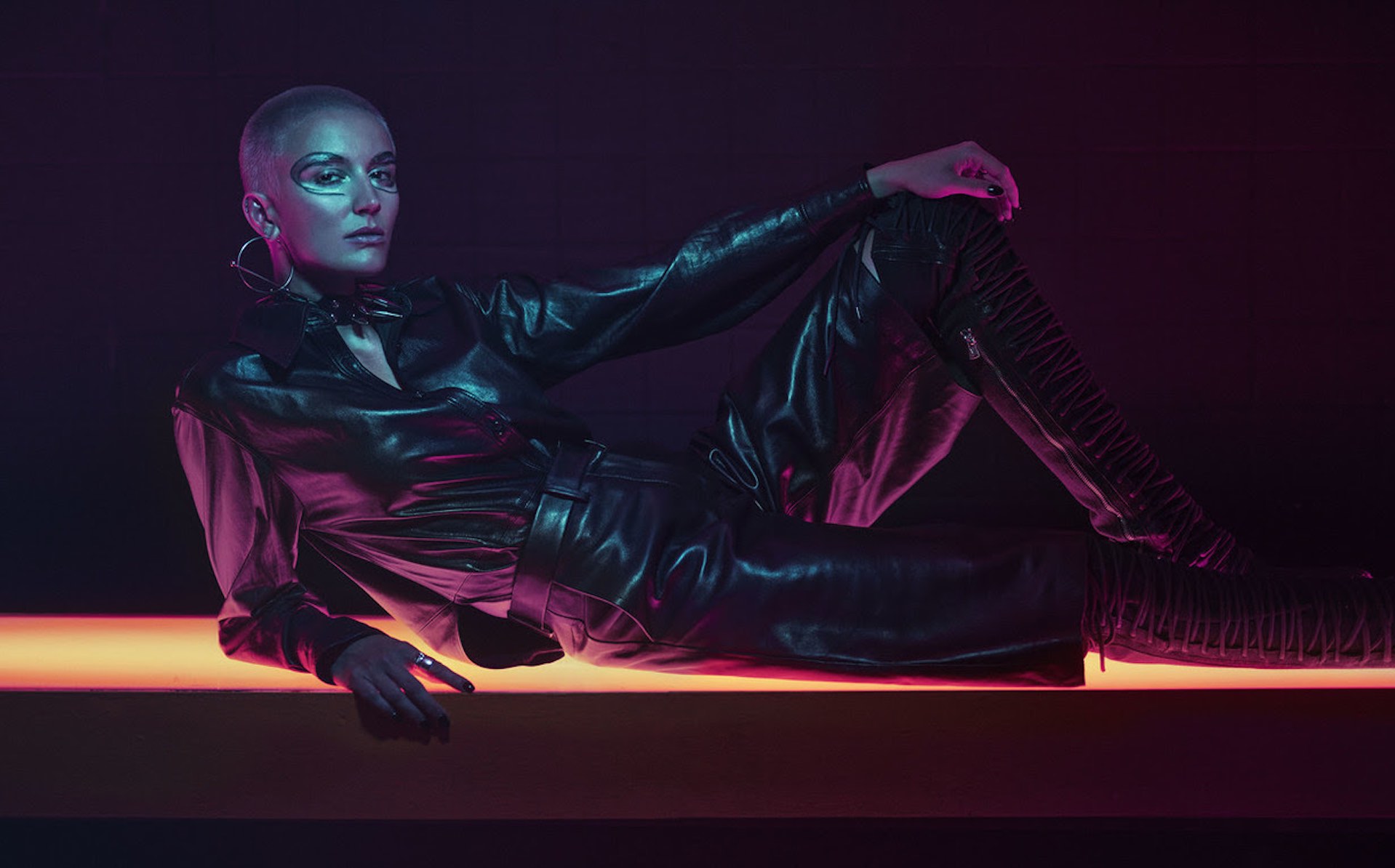 Swedish alt-pop artist FELIN has a question for the room: Where the fuck did all the good guys go? It’s a solid query, one we’ve often wondered about ourselves, and damned if we know the answer. But we do know this: Her new explosive new track “Heroes & Villains” is a rollercoaster ride of a banger, a loaded pop gun with the barrel staring directly down the throat of shitty dudes everywhere and aimed directly at whatever’s left of their supposed heart and soul.

It’s also the title track from FELIN’s forthcoming new album, due out next year. And we can’t wait to hear more of it. “’Heroes & Villains’ kind of ties together the whole theme of the album,” she says, “touching on topics such as women’s rights, gun violence, injustices and the good and evil forces in the world.”

Evil forces are at play here on “Heroes & Villains,” but FELIN knows better. When she sings “There’s a lot of bad things out in the world / But they say you live you learn / Oh we’re did the good guys go? Seems like they lost control / Forgot ‘bout their heart and soul / Who said it would be easy?” the track takes on a compassionate tone weaved into its aura of dismissal.

“Heroes & Villains” is augmented by a cinematic sci-fi visual that brings its neon glow out from the cover of darkness, taking us across a dystopian nightclub landscape that complements the song’s aural identity. It was directed by Giannina Panfichi and produced by Lisa G. Elm, and it’s one of the cooler visuals we’ve seen so far this year.

Choose a side below.