Venture into Netflix’s ‘His House’ in this scary trailer 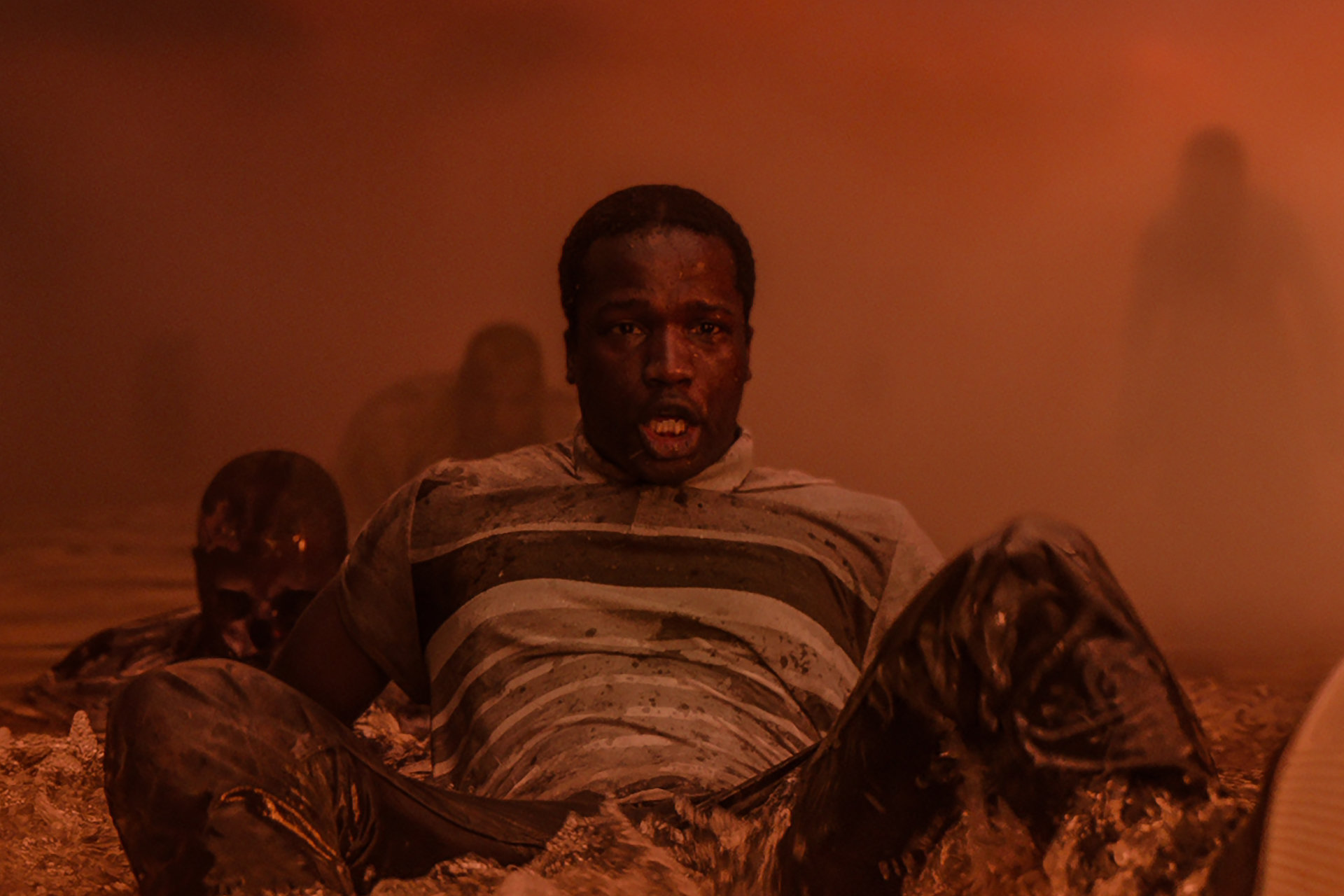 We’ve heard a number of great things about Remi Weekes’ His House, which premiered at this year’s Sundance Film Festival (remember film festivals? Oh, man, how we wish we could go back to January again!) to solid reviews as a part of the Midnighters slate. Starring Ṣọpẹ́ Dìrísù and Lovecraft Country‘s Wunmi Mosaku, this is a politically-charged haunted house story unlike anything else you’ve ever seen, and it was no surprised that Netflix snatched up the film following its debut. Well, the time has almost come for you to enter His House, and Netflix dropped a cool trailer for the film earlier on Wednesday. Are you ready to get creeped the fuck out? We hope you are!

“After making a harrowing escape from war-torn South Sudan, a young refugee couple struggle to adjust to their new life in a small English town that has an unspeakable evil lurking beneath the surface.”

And here’s what Weekes told EW about the film:

“‘His House’ is a haunted house story about two immigrants trying to make a home in a foreign country[.] Unlike traditional haunted house stories where the protagonist might be able to escape, our protagonists — two displaced asylum seekers — do not have the privilege to simply leave. Rather, they are stuck having to survive within their house. This is often the case in the U.K., where asylum seekers have to follow draconian rules when given accommodation. This is also often the case with trauma — you’re stuck having to find ways to survive your grief, and finding ways to heal within it.”

Man, they could almost have used that quote as a thesis statement instead, huh?” Anyway, His House hits Netflix on October 28, and we can’t wait to check this one out.