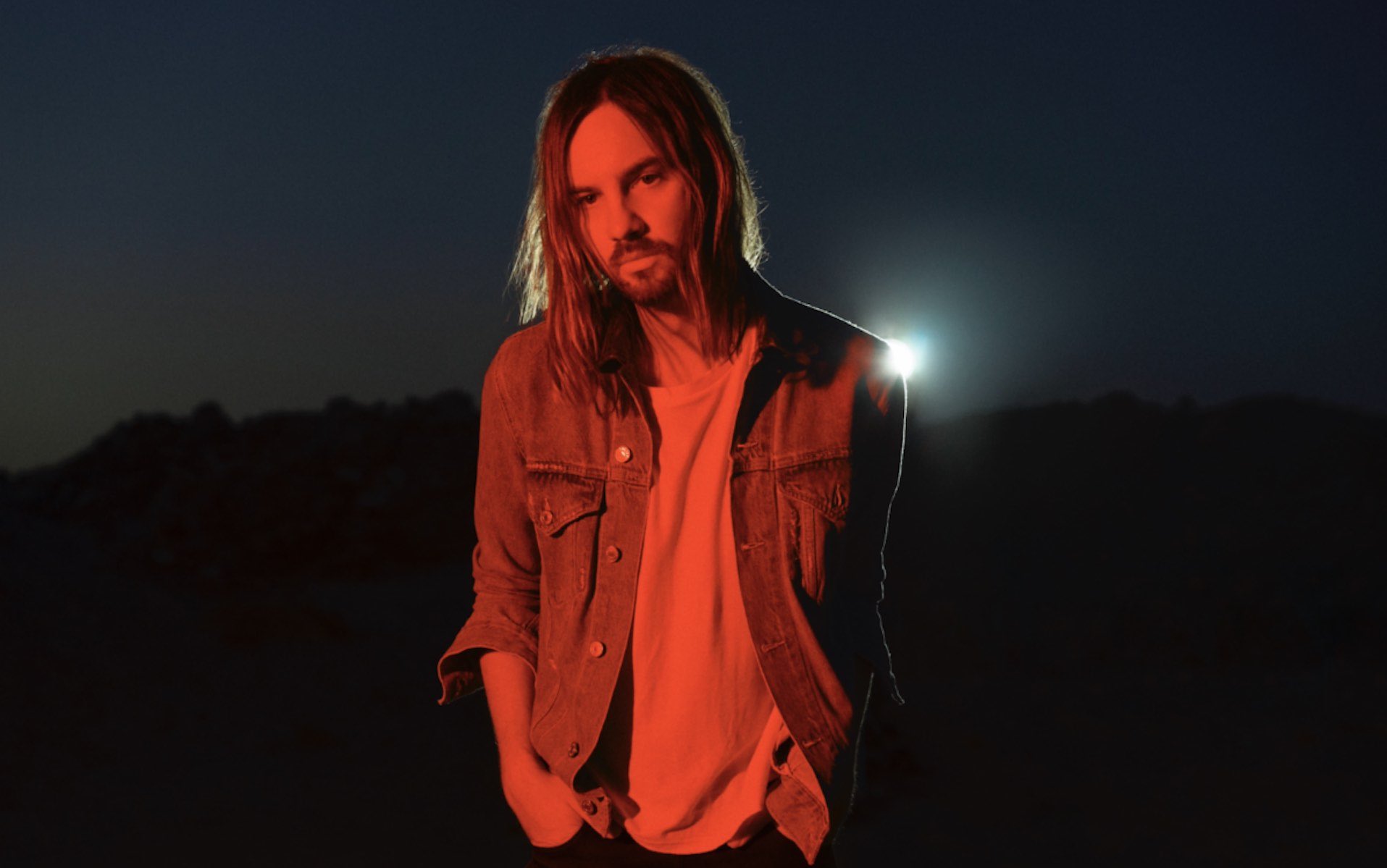 Fresh off throwing down “Borderline” on The Tonight Show a few nights ago, Tame Impala have announced rescheduled 2021 tour dates for North America. The 21-date run includes festival appearances at Outside Lands in San Francisco (August 8) and Las Vegas’ Life Is Beautiful (September 17), as well as a July 28 show at Phoenix’s Gila River Arena.

Most of the dates — which you can read in full below and feel the fleeting joy and excitement of scanning concert listings again, only to get bummed out just a tad when you realize there’s no real guarantee any of these will actually happen — were originally planned for this past summer. They were postponed, obviously, due to COVID-19.

All tickets for the original shows will be honored at the rescheduled dates. And in case you missed that recent late-night appearance from our favorite psych-pop dude from Australia, watch it after the tour date jump.