‘America, The Album’ is 50 songs for 50 states you never knew you needed 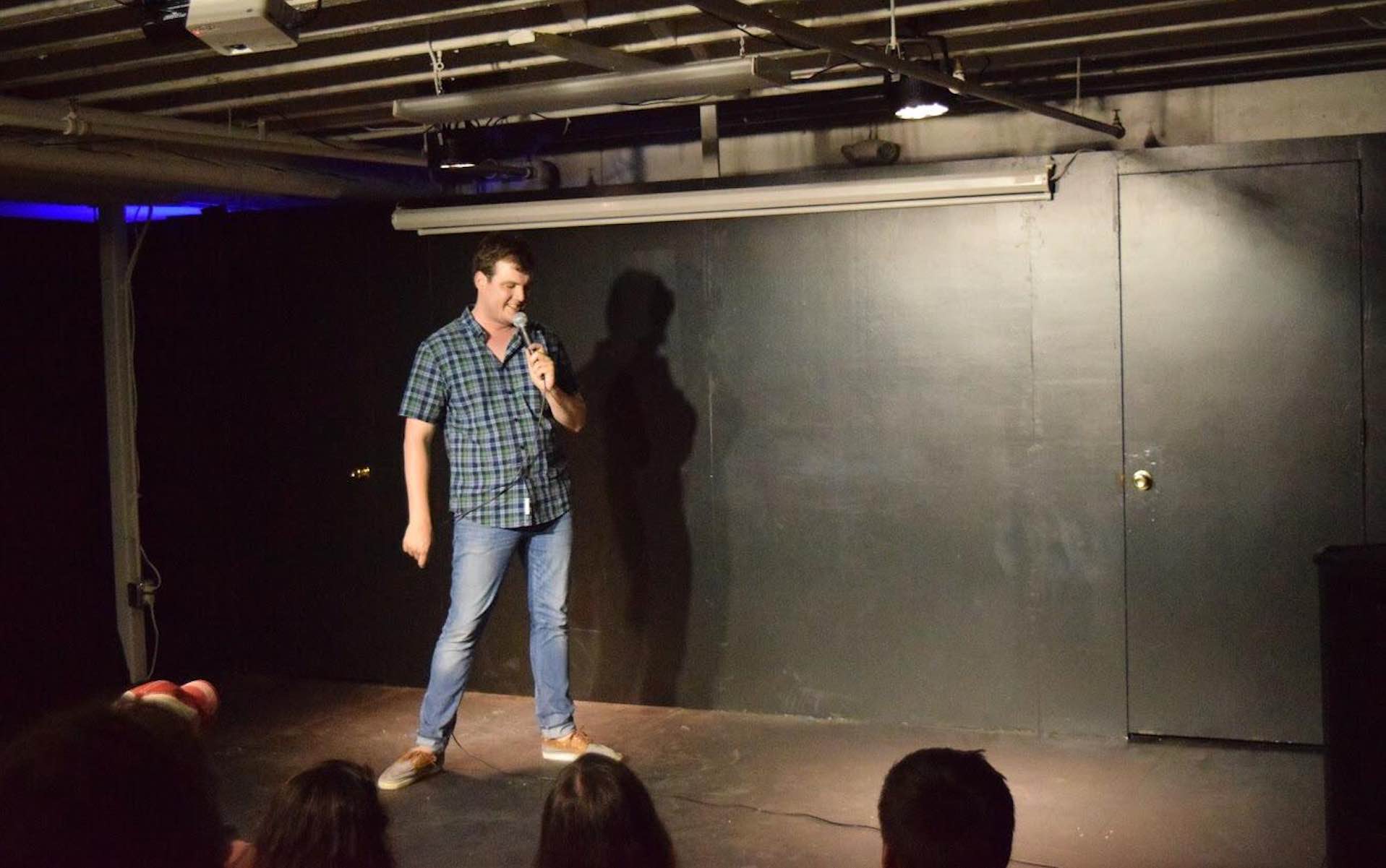 Last time we caught up with Kenny Gray, back in April, the Boston musician, producer, and one-half of comedy music duo Killjay served up a cover of Def Leppard’s “Hysteria” done in the style of LCD Soundsystem. It was a real crowd pleaser, and showed the dude’s warped sense of crossover musical talents. This week, Gray is back with a new project, America, The Album, and it’s a sonic road trip across our land — 50 songs about the 50 states, all done up in various styles and sounds.

Or, as Gray describes it: “A short song for every state. 50 demo tracks for democracy. An absurd multi-genre melange of music. Made by briefly glancing at each state’s Wikipedia and then jamming.”

The tracks on America, The Album are concise, for the most part, dropping state facts and observations over beats and riffs, each song filled with its own distinct personality. A fun exercise to match the state with the source band, the whole thing is an actual learning experience; they should be teaching this in classrooms whenever classrooms are a thing again.

And there are some real jams on here. Even Gray, a New Hampshire native, admits this is “a strange album,” dubbing it a “genre-spanning buffet” with musical odes to Gary Numan, Black Rebel Motorcycle Club, Abba, Jack White, and others. We think we hear David Bowie reborn in “Massachusetts.”

“It’s all over the place and very very absurd,” Gray tells us. “My hope is to someday play this album in its entirety in every state.”