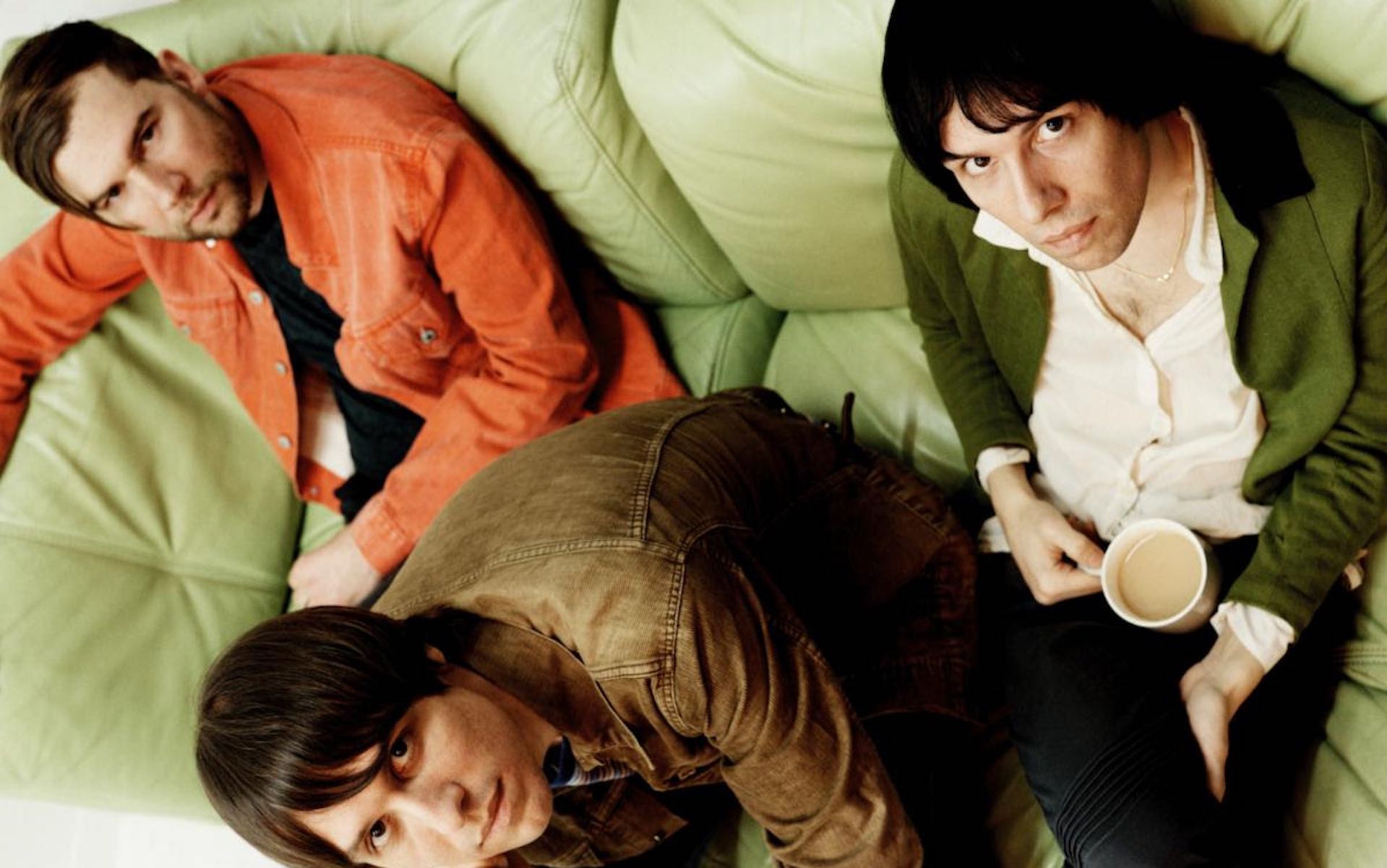 British indie survivalists The Cribs have a new record coming out in November called Night Network. It’s the Brothers Jarman’s eighth studio album, and first since 2017’s 24-7 Rock Star Shit. Today (September 21), the trio get us all worked up over it via new single “I Don’t Know Who I Am,” a collaborative effort featuring Lee Ranaldo of Sonic Youth fame.

Ranaldo contributed spoken word verses on The Cribs’ 2007 track “Be Safe”, and the dudes seemed keen to work with him once more. Before Ranaldo put his Big Sonic Youth Energy shine on it, “I Don’t Know Who I Am” was recorded at Dave Grohl’s 606 Studios in Los Angeles during the album sessions.

“‘I Don’t Know Who I Am’ (although ultimately quite different) came together in much the same way as ‘Be Safe’ did back in 2006 — we had a recording of a long, improvised noise-jam which we then tried to refine into a more cohesive song structure,” The Cribs reveal. “Due to the similarities in the writing process, it made us think of Lee again… we had initially requested that he play noise guitar over the track, because we wanted to keep it somewhat abstract and create the impression of the melodies just kind of emerging out of the static… but he went beyond the call of duty and also added some beautiful vocal harmonies too, out at the Sonic Youth studio in New Jersey.”

The Cribs add: Working with Lee on ‘Be Safe’ was without question one of the highlights of our career as a band, and we think that ‘I Don’t Know Who I Am’ is a worthy follow up collaboration. We are very proud of how it turned out. Lyrically, the song addresses the disconnect that Ryan and [Gary] have always had with our biological paternal lineage — and how that may have shaped our views on masculinity, gender roles, and the men we ultimately grew up to be.”

Listen to it below. Night Network, by the way, is out November 13 via Sonic Blew/[PIAS].