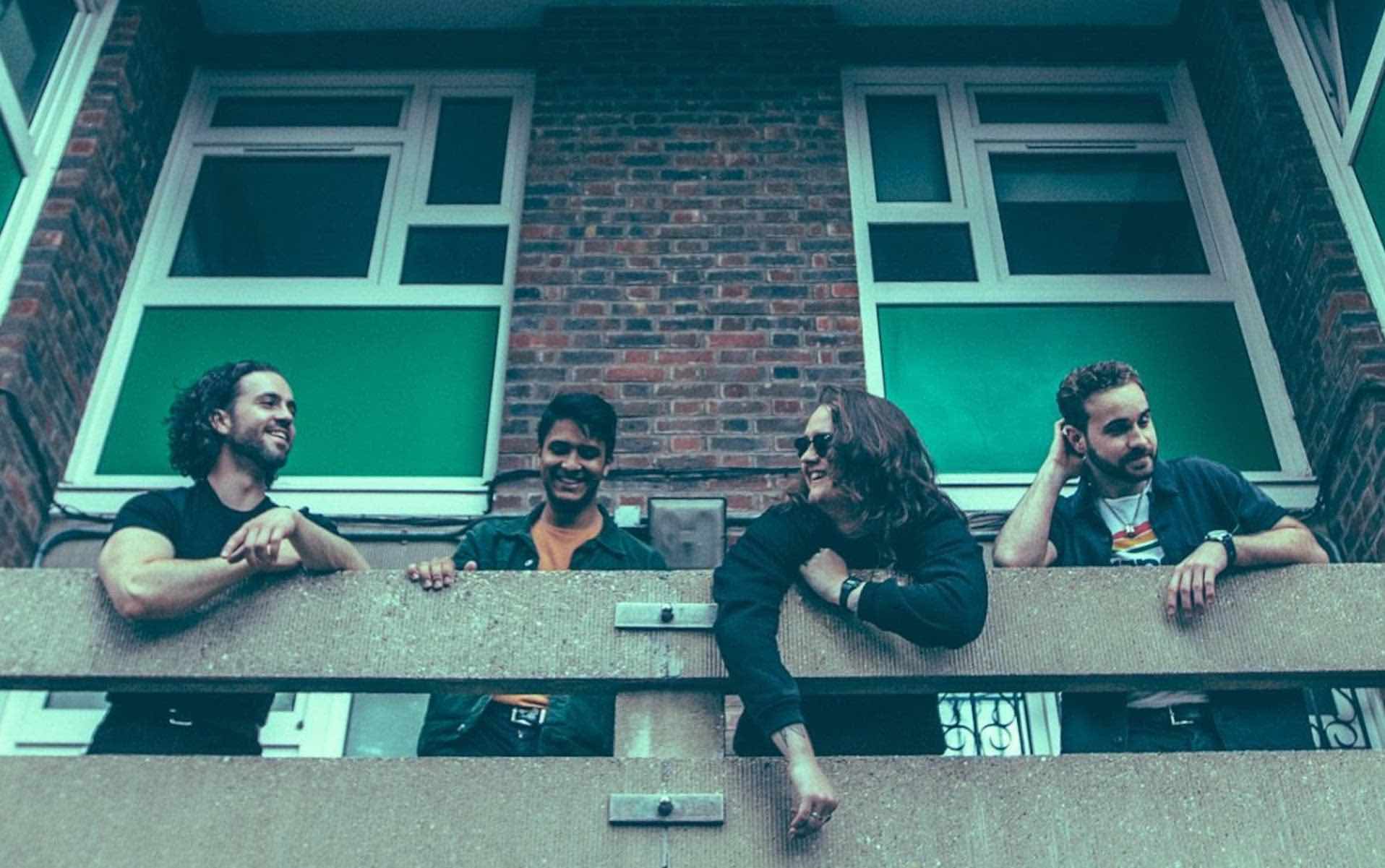 Shanghai Blues‘ band name might be misleading. Take out any preconceived notions about either of its two words, plank yourself down mentally in the now-defunct Chinese restaurant that inspired the moniker (and not the 1984 musical comedy, apparently), and rev up the London band’s hard-charger guitar-rock engine for a three-and-a-half-minute jolt called “Save Me.”

The track is a fiery response to the heaviness of life, especially in a year like 2020. Just be sure to buckle up before racing down the motorway of British indie, zooming past the likes of Catfish and the Bottlemen and Blossoms along the way.

“’Save Me’ comes from those moments of feeling momentarily pinned under the weight of the world,” says Shanghai Blues James Chalk. “Life can sometimes become overwhelming but all we need to do is reach out and talk to clear our minds, find that strength again and reassure that we’re still on the right path.”

It’s an impulsive and melodic tune that gets better with each repeated listen, and should poise Shanghai Blues to quickly become a name all their own.