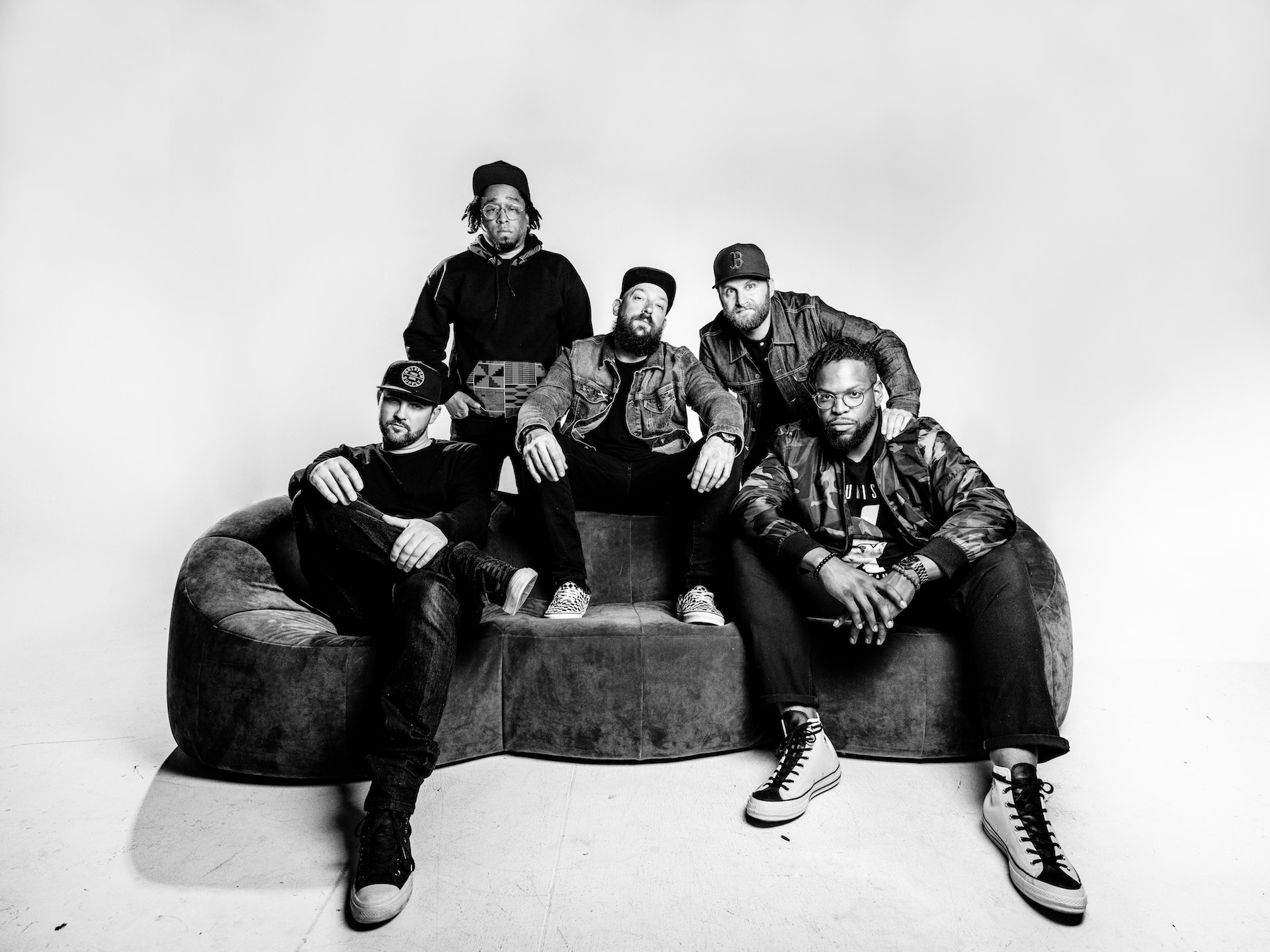 The livestream phenomenon may has slowed considerably as summer begins to fade, but there are still some solid options popping across screens as we navigate the ability to go back outside again. Last month we relayed word about an online concert series partnership between regional concert promoter Crossroads Presents and Citizens Bank called Citizens Bank Live & Local, and tonight (September 15) the highlight of the series flashes across your digital screens.

It features Boston hip-hop dynamo STL GLD, fresh off the release of their incendiary new single “My Block“.

The stream, hosted by Boston singer-songwriter and virtual show maven Will Dailey, starts at 7 p.m. EDT on Facebook Live and YouTube. Previous Citizens Bank Live & Local shows have included Livingston Taylor and Dalton & the Sheriffs. There are six total livestreams in the series.

“This series of live streams speaks to the very core and strength of our partnership with Citizens Bank, shining a well-deserved and much needed light on the local Boston arts community past, present and future,” says Don Law, president of Crossroads Presents.

While the performances are free to stream, the series also aims to raise money for Crew Nation, a fund created by Live Nation to assist touring and venue employees who are out of work due to COVID-19. For every donation to Crew Nation above $25, Citizens Bank will give the donor a matching amount of “Club Cash” to spend at Brighton Music Hall, Paradise Rock Club, or Orpheum. Club Cash will be awarded in increments of $25, up to $125.

“Citizens has a long history of supporting arts and entertainment in our community and we are very excited to bring a variety of intimate performances directly to music fans in the comfort of their homes,” says Lori Dillon, executive vice president and head of Enterprise Marketing at Citizens Bank. “While current conditions have made large-scale in-person experiences almost impossible, we’re proud to be able to do our part to support live music during this challenging time.”

Hit the links below for more info.