SuperSmashBroz take their rhythms overseas with ‘Like Ojo’ featuring Terri 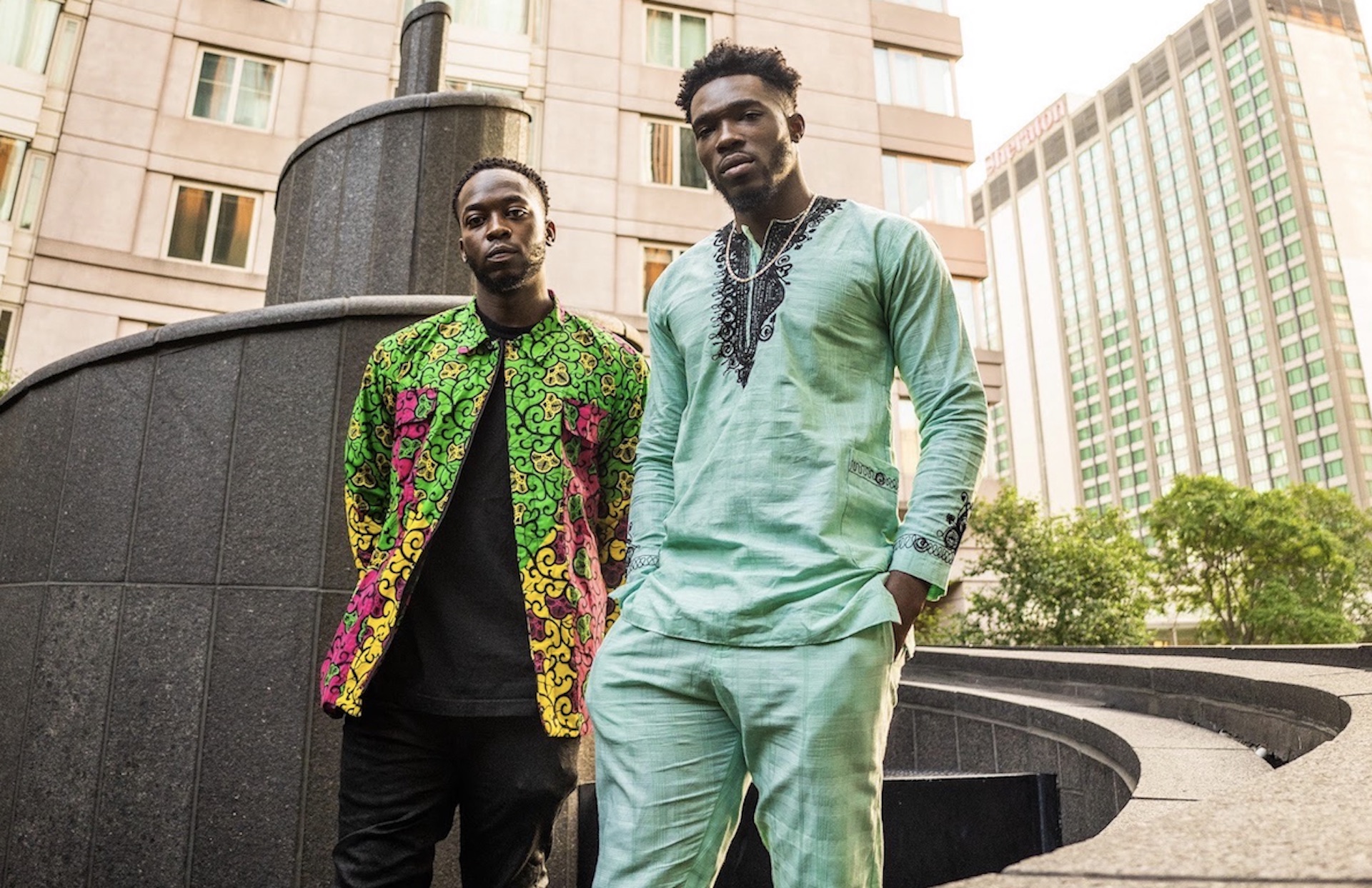 SuperSmashBroz have left the lab and (metaphorically) crossed into international waters.

After crafting their May EP Potions, the Boston DJ duo has released “Like Ojo,” a new tune featuring Nigerian artist Terri. The song, which dropped on Tuesday (September 9), marks a special moment in SuperSmashBroz’s catalogue: Both Terri and themselves have roots in the same region of Nigeria. Those common ties laid the foundation for the club-ready Afro-fusion track.

“We first linked up with Terri just as being music lovers and DJs,” SuperSmashBroz tell Vanyaland. “[We] Heard about his music very early on and reached out and expressed our belief in his talent. Earlier this year, he released a super dope project titled AfroSeries and shortly after, we circled back to try and create something tangible between us. This all occurred during quarantine. Normally, we love to work in person and catch a vibe, but obviously due to this pandemic, we weren’t able to fly to Nigeria to work, nor was Terri able to come to America, so everything has been remote.”

The pair adds: “We hit it off on a deeper level once we found out both Terri and us are from the same part of Nigeria (Edo State). That’s fairly significant because up until recently, a lot of Nigeria’s top talents did not come from our neck of the woods.”

The lead single preps the world for SuperSmashBroz’s forthcoming project Black Soap, which guarantees a “bunch of world vibes” to complement “Like Ojo.” Tap into that first taste of what’s to come below.