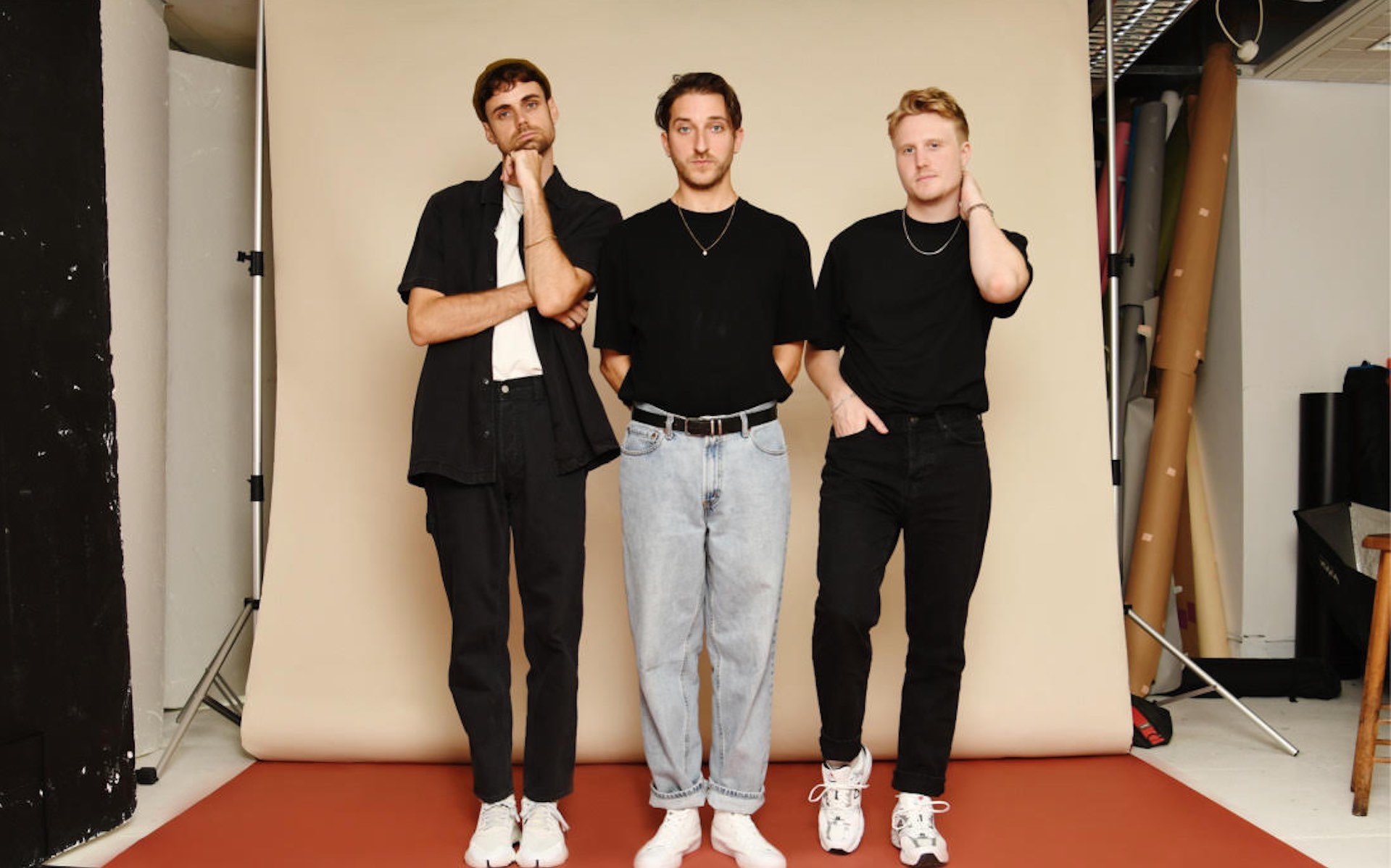 Scottish alt-pop trio Liimo bill their moniker as “meaning a little more,” and now they’re practicing what they preach: Fresh off the August 21 release of debut album Volume 1, the dudes quickly strike back with a video for recent single “Miracle.” The track is a shimmering fit of pop gloss, and the colorful video is a slight contrast to “Miracle’s” hail-Mary pitch to a broken relationship.

“In the video we wanted to get across the message of the song along with how fun the track sounds,” Liimo say. “In our director Krishan [Sharda] and his team they really brought that energy to the shoot… for what is essentially a heartbreaking subject matter! We hope you enjoy watching it as much as we enjoyed making it!”

The Edinburgh natives hit the road with The Mowglis earlier this year, and were set to embark on their own headlining run through the spring. That, of course, was cut down due to the pandemic, but the dates have been postponed and show give the boys the glow-up they deserve. Hopefully once the dust settles on all this bullshit, Liimo can bring their glossy brand of alt-pop over to our shores, as well.

It might take a “Miracle,” but it’s a hope worth holding.