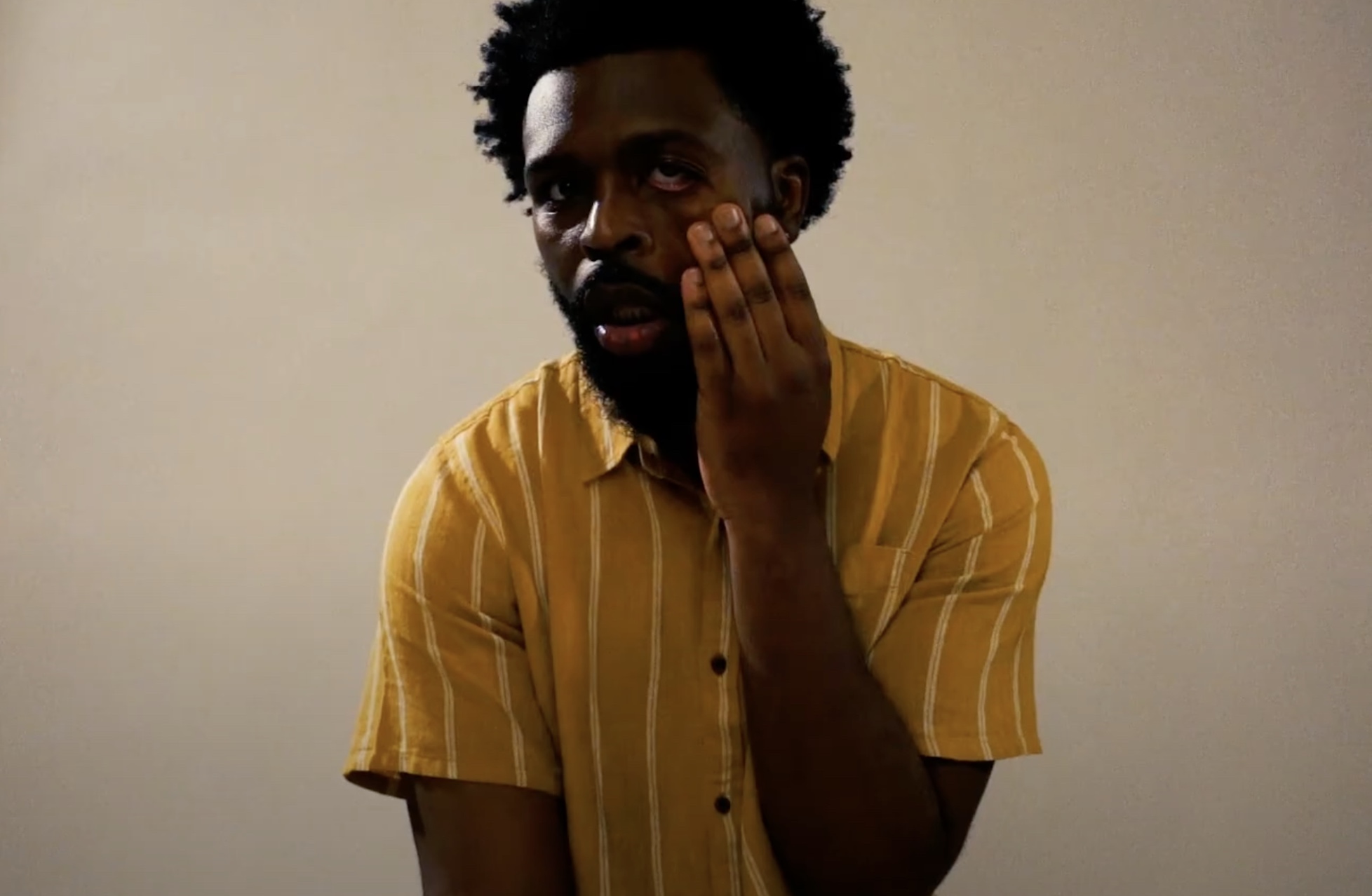 Back in April — oh-so-many weeks ago when quarantine had just began — Latrell James jumped on social media to share some wisdom. “This is the best time to finish all of your incomplete ideas, to work on self and love the people in your life,” he wrote on Instagram, as artists grappled with how to move forward creatively in 2020. Five months later, he’s emerged with his own project: a dual track and video release for a new tune named “Traumatized,” released yesterday (September 8).

Shot and edited by Rohan Mudgal, Latrell’s latest effort packs his brilliance into an especially small window. The visual clocks in at just under 90 seconds, but James’ nimble flow can still stretch a minute and a half into a lifetime.

“Thought of this up on the school bus / When teachers said we wouldn’t do much / Bunch of nappy-headed fools, huh? / See what happens when we group up,” he raps over a sly beat by Philadelphia artist Teddy Meanface.