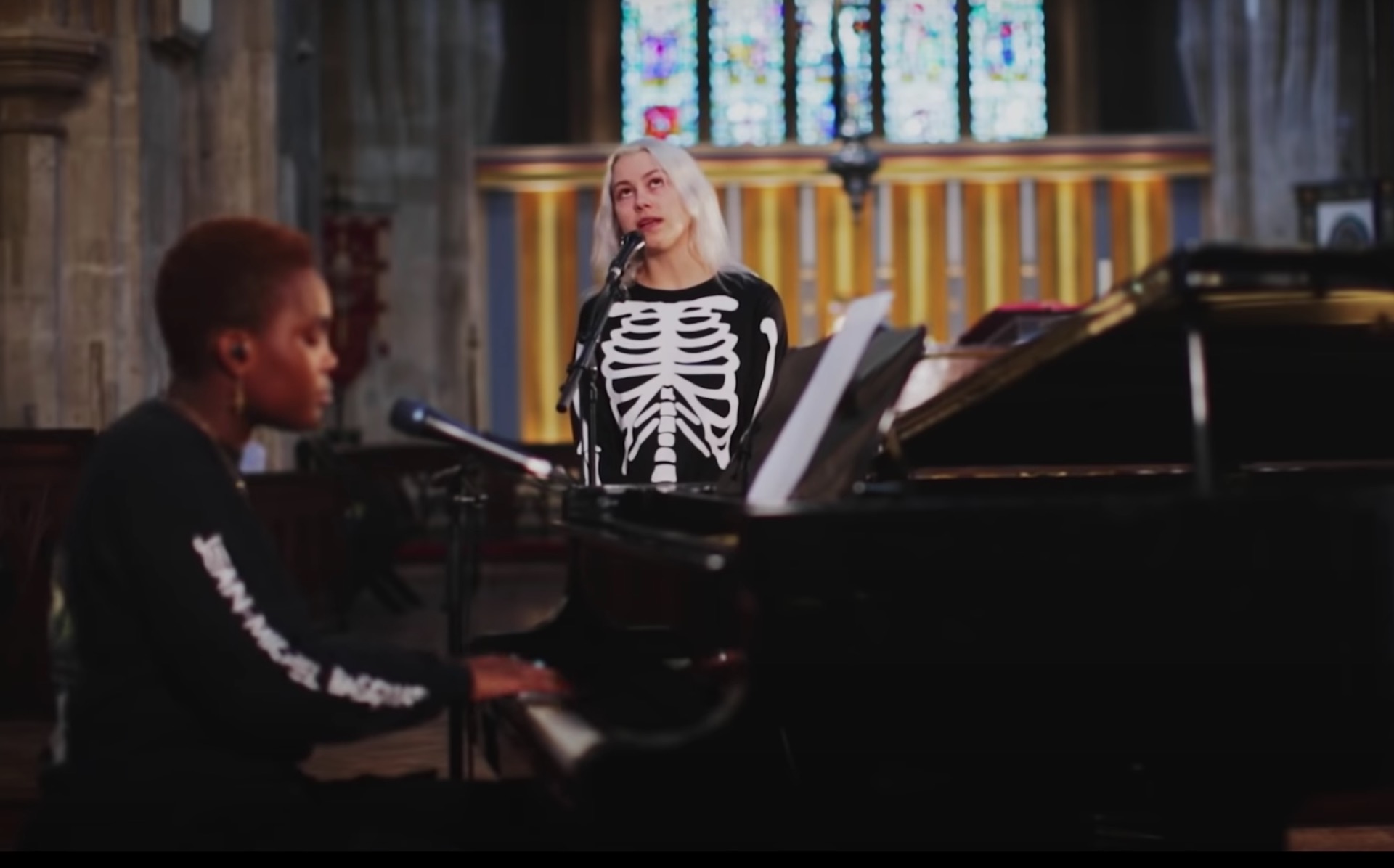 The haunting cover — with Bridgers on vocals and Parks on piano and backing vocals — aired on Phil Taggart’s Chillest Show, and was recorded in a London church. The clip is now available to watch on YouTube.

Bridgers’ sophomore album Punisher was released back in June, and holds up as one of the best releases of 2020. Parks, a 20-year-old poet and singer from South London, meanwhile, has released a string of stirring singles so far this year.