Felipe Esparza hopes you find comfort in his ‘Bad Decisions’ 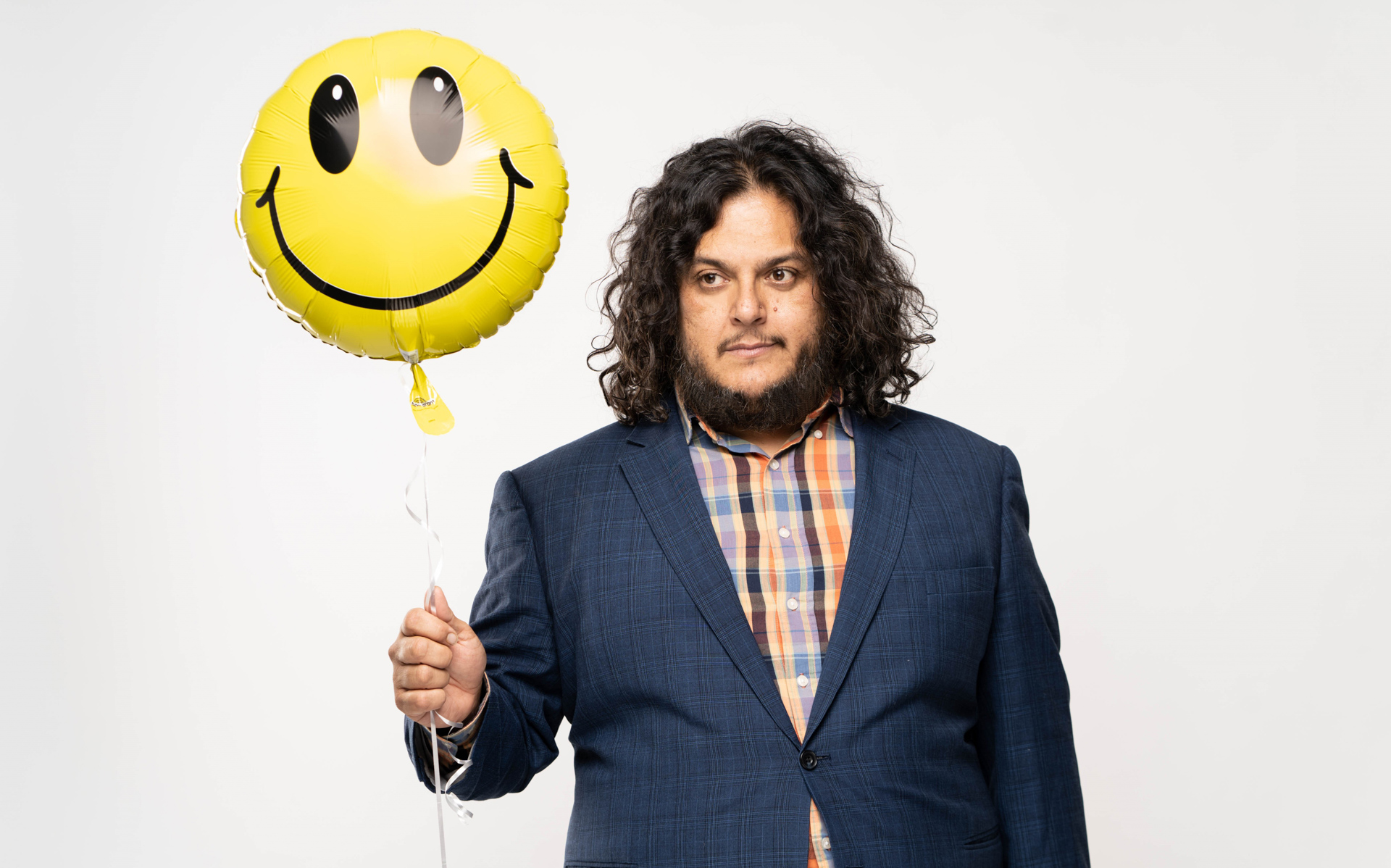 Felipe Esparza is certainly no stranger to releasing stand-up specials. But with his latest hour, he’s really making it count — and it has him feeling like he’s on top of the world.

Dropping his third one-hour special Bad Decisions on Netflix earlier this week, Esparza is excited to unleash his latest hour after working it out in venues all over the country over for the last three years. However, his excitement surrounding the project stretches far beyond joining the Netflix family.

For Esparza, the overall feeling is that this new slate of material fully captures his growth as not only a comedian, but as a person since his last outing, and he hopes that viewers not only see that for themselves, but can also find comfort in it, as well.

“This special represents everything for me,” Esparza tells Vanyaland. “The journey, the struggle, and the self-realization of a man who is evolving into a different comedian with every special, and I really think my next special could be even darker than this one, or maybe it will be lighter, but going to the dark side of the moon with this special was really healing for me, and I hope it’s healing for other people, as well.”

Not only is Esparza making personal strides with his new hour, but he’s also making a little bit of history with an accompanying all-Spanish hour, Malas Decisiones.

In addition to the English-spoken hour, Esparza has become the first Mexican-American to release a special in both English and Spanish on Netflix simultaneously, and not only did it afford Esparza the ability to do something he’s set out to accomplish over the years by bringing American-style comedy to Latin America, but it also presented quite the challenge that the Mexican-born comic was nothing but eager to accept.

While the biggest part of that challenge was finding spaces to perform all-Spanish sets to begin with, another obstacle was getting the hour ready in less than a year. Leading up to the all-Spanish shows, Esparza fully immersed himself in the language, from thinking in Spanish, to watching Spanish news stations and listening to Spanish podcasts, and what he found was not only that it was getting easier to stay focused for the special shows, but the level at which his Spanish material was making audiences laugh caused him to switch up his English set to better reflect that comedic power.

Another aspect that makes this special so unique in showcasing Esparza’s evolution is that in the midst of shedding light on Mexican culture, and his own shortcomings with self-deprecating precision, the former Last Comic Standing champion made it a point to tweak his onstage delivery by taking on a key characteristic found in his podcast, What’s Up, Fool?, and striving to keep it real about his past. As a result, the shift proved to be quite a cathartic experience in the long run.

That drive to be more honest takes significant shape as this hour finds Esparza riffing on his childhood, growing up with an abusive father, his battles with addiction, and his own journey through fatherhood. By no means was it easy for Esparza to peel back those layers of long-festering pain, but as he continued to open up on stage, he found that his newfound level of honesty resonated with his fans, which in turn has made it easier for him to open up. But there’s no denying the pain is still there.

“Telling those jokes, it hurt the first time, the second time, and the fifth time. It hurt when I said it in front of my mom, and I didn’t feel comfortable talking about it until recently when I had my brother, Angel, on the podcast. We never spoke about that night until that moment, and it was a real healing process,” says Esparza. “Whenever I remember parts of that joke that happened, I get a little sad because I remember another part of what happened that I didn’t talk about, but that joke is just hardcore. When I tell that joke and I tell the part where I’m talking to my mom, I feel the same real feelings I had in that moment when I was five years old.”

At the end of the day, Esparza is just looking to keep it real as he continues to grow. He hopes that his open and honest approach to difficult topics brings about more opportunities for his fans to have those tough but necessary conversations of their own, and that it will help to heal some lasting wounds. Above all else, Esparza just wants to help everyone feel better about their struggles, and give everyone something to laugh at and take them away for a little while in the meantime.

“I should’ve been dealing with this stuff when it happened, and I hope that anyone who watches this special can deal with it immediately by looking at their father and having a talk. I hope people can heal from watching this, and try to fix themselves,” says Esparza. “I also hope this special can take people away from their internet fights, and I hope it can give people a sense of sanity for an hour. I want to give them a vacation from their minds and their problems, and just help them to feel happy and laugh for a little while.”