Well, at least MTV’s 2020 VMAs were interesting for once 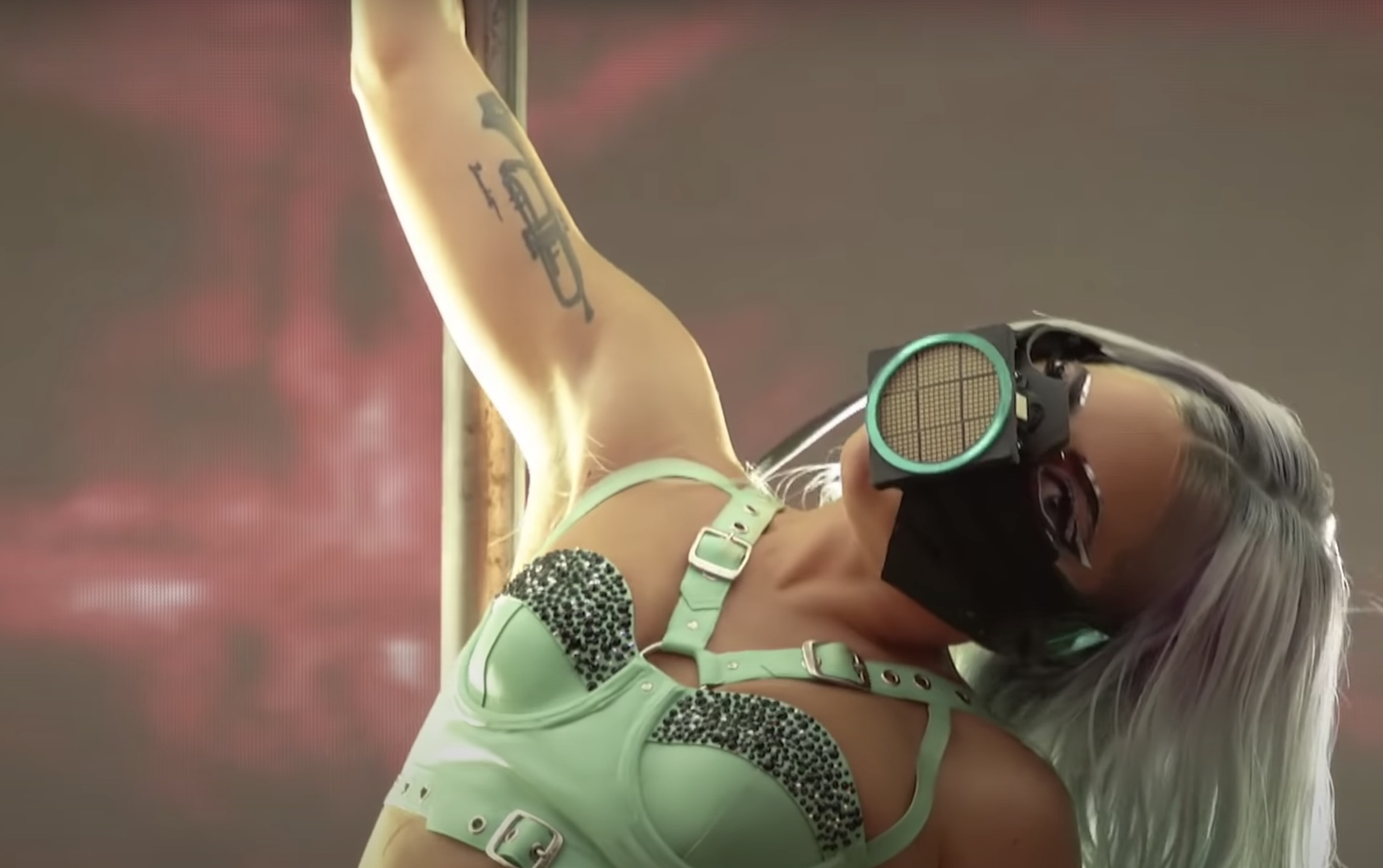 Right from the start, it demanded attention: The Weeknd awoke with a bloodied nose pressed against the roof of a skyscraper last night (August 30), outlined in neon for his Video Music Awards performance of “Blinding Lights.” A helicopter creeped nearby, capturing his suave twists and turns for TV, and as the final, synthed-up chorus burst, dozens of perfectly-timed fireworks erupted behind him.

It was the most interesting thing to happen during the VMAs in years — and it all occurred only three minutes into 2020’s edition.

For everything that the COVID-19 pandemic has robbed the music industry of this year — lucrative tours, lively club shows, thousands of jobs, and millions in revenue — the least it could give back is one night of big budget entertainment. For the first time since March, that’s what fans finally received in the form of the first major “live” awards show in months, as the VMAs rekindled a spark of cutting-edge pop culture (for one night, anyways).

At its core, popular media should be at least two things: Unexpected and innovative. Facing public health regulations and an otherwise shuttered music industry, the VMAs were forced to embrace both traits last night after years of complacency in its usual format.

Performances for the annual awards show had become visibly formulaic: Grab the mic, spit out the song, and exit stage left in time to usher in a (painfully long) commercial break. People stopped watching because that kind of lame calculation, and MTV’s dropping numbers in viewership reflected that for the past three years. 2018 brought in only 2.25 million viewers, and 2019 saw even fewer folks at 1.93 million viewers, even with star power donated from Taylor Swift, Lizzo, and the viral tenacity of Lil Nas X. Only a handful of performances from the last decade or so remain rewind-worthy, or even reflective of music in their respective years.

Thankfully, 2020 tore that very formula to useless shreds. Socially distanced and armed with their own elaborate stage setups and dizzying green screen effects, almost every VMA performer ascended to a new level of glossy, replayable glitz in 2020. At the very least, no one will be able to deny that last night’s event will present itself as time capsule of 2020’s ample struggles and dogged presentational brilliance.

Miley Cyrus dialed in dramatic disco fever for her new single “Midnight Sky,” awash in bold shades of red and blue. Lady Gaga ripped open a portal to her album Chromatica, slipped down a pole in an on-set two-story apartment building, and gave fans a whopping nine minute medley of her newfound strain of intergalactic pop. Maluma and CNCO performed to a literal drive-in show of fans, reflecting the realities of modern live music.

Doja Cat offered up perhaps the most eye-popping visual of the lot, placed on an asteroid by the magic of hypnotic green screens, and posing in sexy outer-space couture while singing snippets of “Say So” and “Like That.” You can’t pull that off as an immersive experience in a crowded music hall.

Theatrics remained the evening’s focal point, and viewers repeatedly made similar comments online: “each performance is like its own music video!” Which, to be frank, should be the case every year, considering the award show’s narrow subject matter.

Only BTS failed to bring any technical intrigue, but perhaps when you’re the biggest K-Pop group in the world, you don’t require extra of anything to sell your songs.

Keke Palmer hosted the awards to a CGI crowd, which was admittedly more eerie than it was effective (and part of that awkwardness could have been remedied simply if whoever wrote her script wasn’t such an utter cornball). But if nothing else it was interesting, goddamnit, and VMAs hadn’t earned that adjective since Kanye West ruined Taylor Swift’s “You Belong With Me” win, or since Beyoncé announced her pregnancy with Blue Ivy during a rendition of “Love on Top.”

While the live viewership numbers for the awards aren’t available yet, last evening’s performance videos on social media are already accumulating millions of hits a mere 12 hours after the show. Lady Gaga’s Ariana Grande-assisted Chromatica medley, for instance, has already netted 10 million views across platforms like YouTube and Twitter, and the top three trending videos on YouTube are all performances from Sunday evening.

It’s not clear if only one year of reinvention can rebuild and resurrect the VMAs’ sinking ship of an awards show. But if nothing else, it will remind viewers what the hell MTV was made for in the first place.