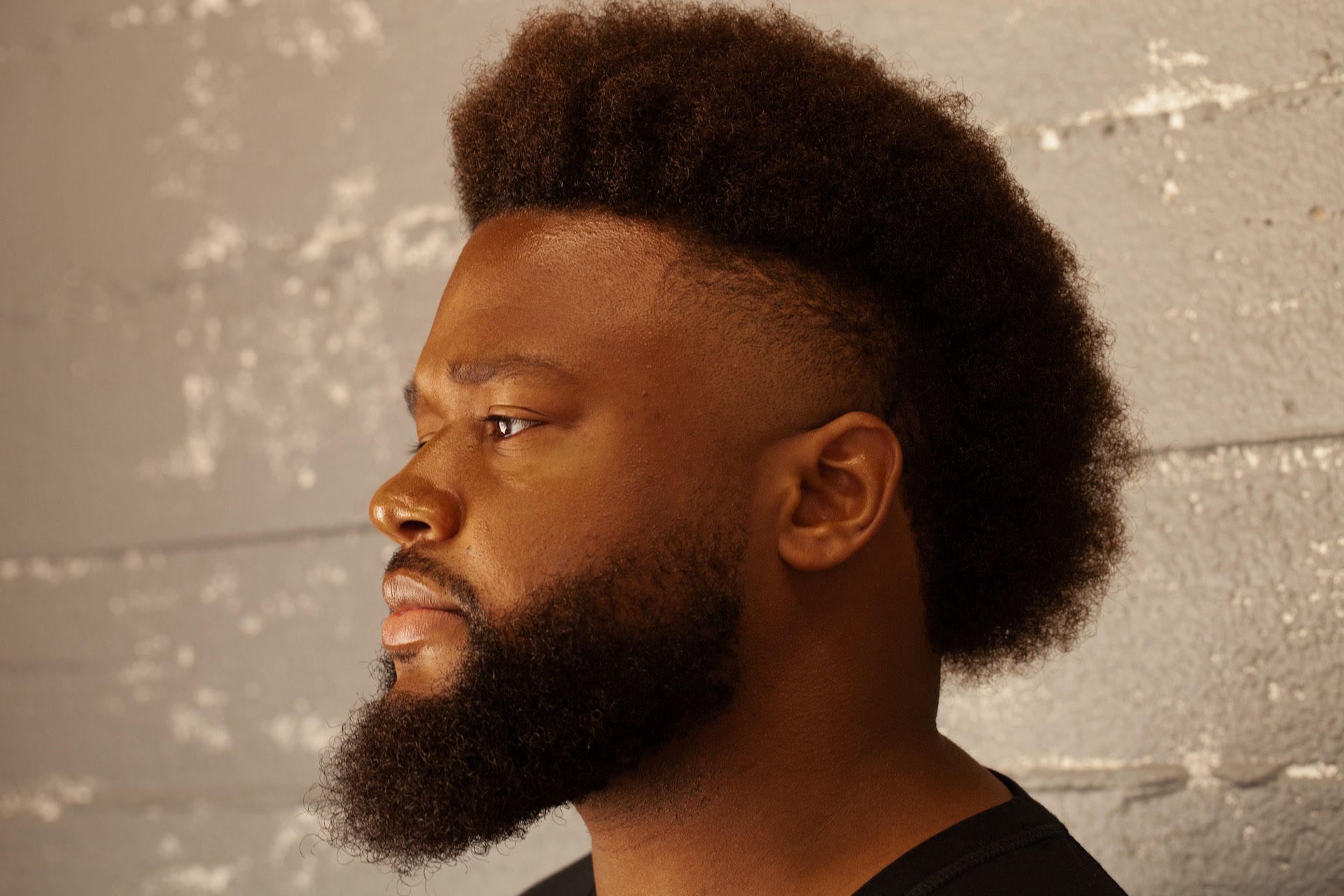 People can’t comprehend the full, multifaceted impact of racism in a mere 20 minutes. But if the feat were possible, it would come from listening to THA CAPITAL G’s new record I Wouldn’t Trade Being Black For Anything, out today (August 28).

For Black listeners, Rateau’s new EP is both a celebration of accomplishment and culture, and a demand for real equality. For everyone else, it’s a lesson in unlearning white supremacy and implicit bias.

Yet this isn’t the project that Rateau planned on making this year. A very different record began to take form in early 2020 — a more jovial affair, akin to his 2018 EP Giddy. As the murders of Black Americans came to the light, Rateau realized that he needed to put that LP on pause.

It was a revelation that hurt.

“As soon as 2020 hit, I was laser-focused on my new album,” he tells Vanyaland. “The animated and witty songs I was working on had my excitement levels at an all-time high. The combination of COVID-19 shutdowns and the news of Ahmaud Arbery, Breonna Taylor, and George Floyd broke my spirit. I lost all enthusiasm about my album. I felt as if I was drowning in depression and anger was my only lifeguard. I’ve never felt this way before. I couldn’t sleep much after watching George Floyd’s last eight minutes and 46 seconds.”

Rateau tossed and turned at night for weeks, sleeping no more than four hours every evening, tussling with the horrors he and America had witnessed, and the patterns of continued prejudice they revealed — even after the Black Lives Matter movement had pushed to prevent these very acts for years.

“While in the darkness and the silence, I felt an urge to express myself musically every single night,” he adds. “When I can’t stop thinking about doing something, I have to do it or else I’ll never forgive myself. It was the last week of June when I decided to postpone my album. Instead, I made music that denounces white supremacy and celebrates Blackness during this new chapter of the Civil Rights Movement.”

Immediately, Rateau messaged his engineer Parker Irizarry, booked some time to record at The Brewery Recording Studio, and got to work without even one complete song prepared for the EP. From there, the clock began ticking.

“I had three weeks to come up with four songs,” he explains. “That made me nervous initially but I quickly overcame it because I was determined to make a statement. This music is a direct response to the recent tragic events in the continued violence against Black people in the United States and all over the world. Black people are no longer tolerating racism after the murder of George Floyd. I had to speak my piece one way or another. In retrospect, having a short amount of time to write these songs wasn’t a challenge at all because I’ve been talking about these things my whole life. I could write a double-disc album full of songs just like this and not repeat a topic because racism affects every aspect of my life.”

While I Wouldn’t Trade Being Black For Anything carries immense weight, it still manages to feel bright in a different way, illuminating centuries of prejudice in basic terms for the world to understand. Snippets of speeches assist the four tracks, culling compelling excerpts from interviews and protests to help amplify other valuable voices and underscore Rateau’s own messages.

“John Boyega’s powerful George Floyd protest speech stuck with me,” he notes. “Everything he was doing and everything he was saying impacted me. John Boyega is incredibly inspiring. A month later when I began to write these songs, I knew I wanted to include clips from his speech. That gave me the idea to include other important clips of dialogue that had resonated with me. Then when I found the instrumentals made by UrBan Nerd Beats, he had included some important dialogue as well. It all seemed like it was meant to be.”

Quotes from Tupac Shakur, Malcom X, Alan Watts, Tim Wise, Tamika Palmer (Breonna Taylor’s mother), and Boyega himself pepper the EP, but Rateau saves the most piercing statements for last. The final track, “Black Women,” carves out an ode to protecting and cherishing both Black women and Black LGBTQIA+ folks.

“Lastly, I added the powerful voices of Oluwatoyin Ruth ‘Toyin’ Salau and Sandra Bland — two wonderful, outspoken Black women who were murdered,” Rateau says. “I cried a lot watching the Sandra Bland videos just hours before going to the studio to record. The chant and the voices on that record is painful but it is a tribute to them. I want people to hear their chants and voices when they listen to my music. They represent what we are fighting for. May they rest in peace.”

Peace, of course, is a theme that’s noticeably absent from the entirety of I Wouldn’t Trade Being Black For Anything (and, realistically, how can inner peace fit into an album discussing so much conflict?). But if listeners can fully absorb — and consequently work to dismantle — the racist realities that Rateau has spelled out for them, then peace for everyone in America is well on its way.