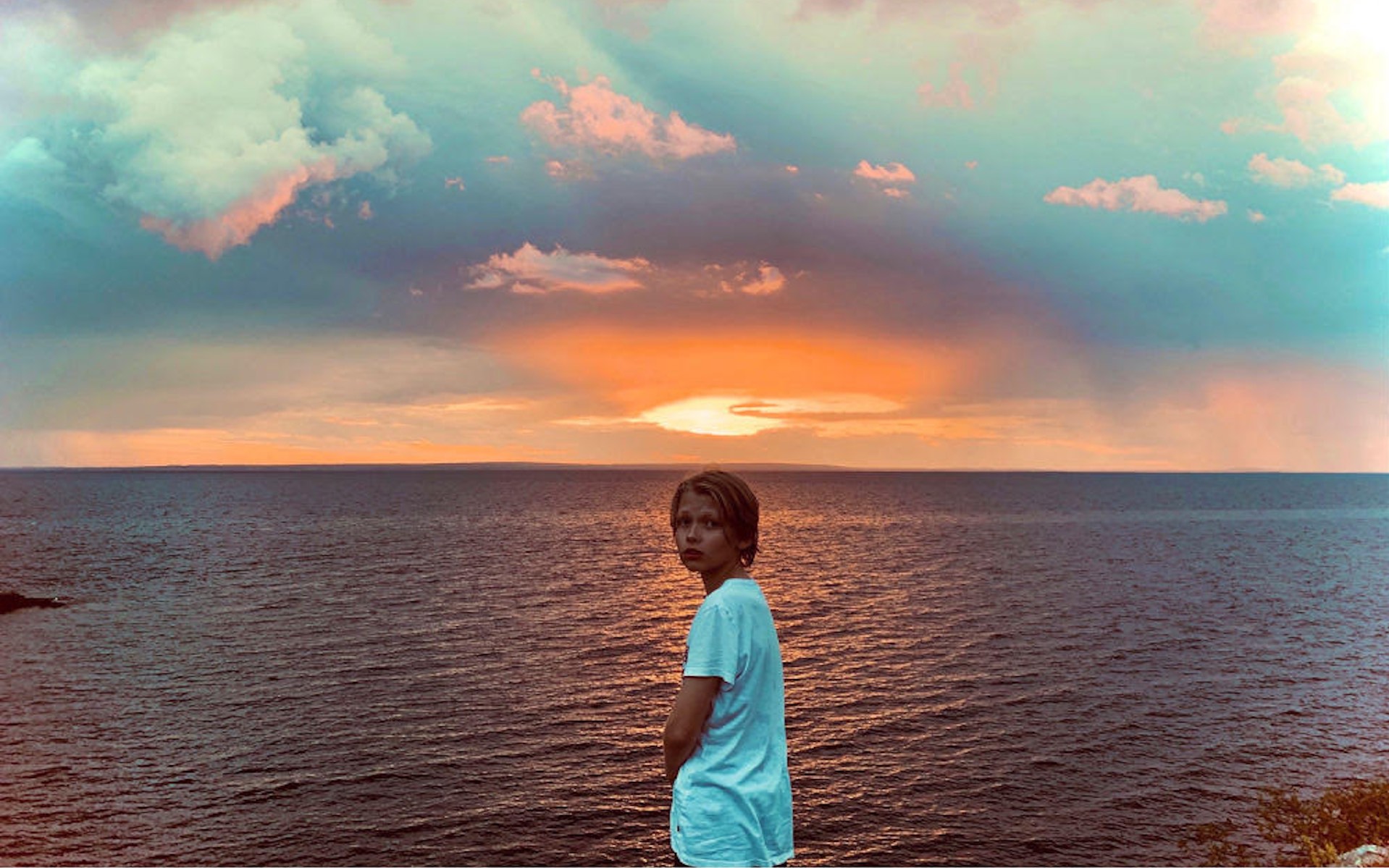 A few years back The Daily Beast described 1999 as Our Last Innocent, Giddy Summer, a carefree season spent engulfed in the new worlds of Britney, Napster, Beanie Babies, and a new Star Wars movie (also nightly use of ecstasy, if you were me or in my friend group). We really had no idea what was to come as a new century crept in on our lives; it was bucolic as fuck, no matter where you were.

Swedish dream-pop trio ViVii are taking us back 21 years to those days, though they’re doing it on their own terms and seemingly without any of the reference points listed above. Their new single “Summer of 99” hits today (August 26), and it’s a glistening synth-pop floater with a breeze fit for the casual season.

“From the green meadows to the big city roller coaster rides of our so called lives,” say ViVii about it.

“Summer of 99” will be featured on ViVii’s forthcoming sophomore album, which hits in Spring 2021. The trio of Emil Jonsson, Caroline Jonsson, and Anders Eckeborn are playing a Sofar livestream event September 1, and details on that are available after the Spotify jump.