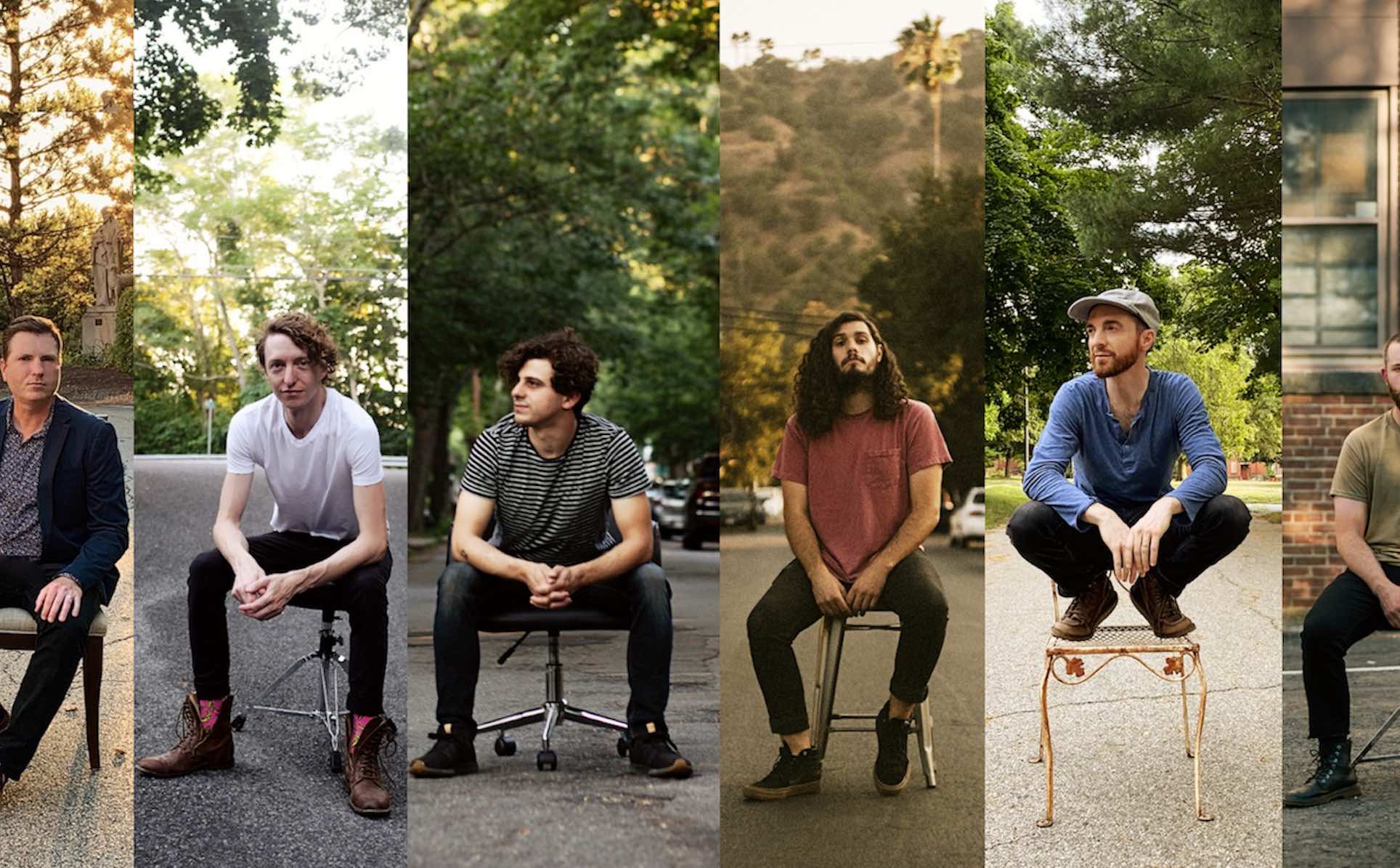 When Air Traffic Controller’s Dave Munro penned the words “this is not a good time” for the band’s new heartbreak tune “Sometimes,” certainly he didn’t realize the universal meaning it would take on in a year like 2020.

But the Boston band is still pushing forward in spite of it all (COVID-19, anguish, and whatnot), uncorking the pain of old wounds to the limber pop-rock melodies of their new single, out today (August 25).

After releasing Echo Papa in 2017, Air Traffic Controller withdrew for a period of self-reflection, which would eventually yield 70 percent of their next LP. While the the remainder of the record will be assembled post-pandemic, the group chose to unleash the first single, a buoyant ode to hearts shattering quickly and healing in earnest.

“There was so much I wanted to say when it [the relationship] ended, but it was already over and it was probably for the best,” Munro says. “I wanted to tell that person how much I cared, how I was affected, but I remained silent. I made excuses to myself, I was so busy, it was never a good time. Sometimes we bottle our emotions in order to move forward. This song was my way of removing the cap.”

Pour one out with Air Traffic Controller below.