Lenny Clarke stays serious about being funny, even after 45 years in comedy 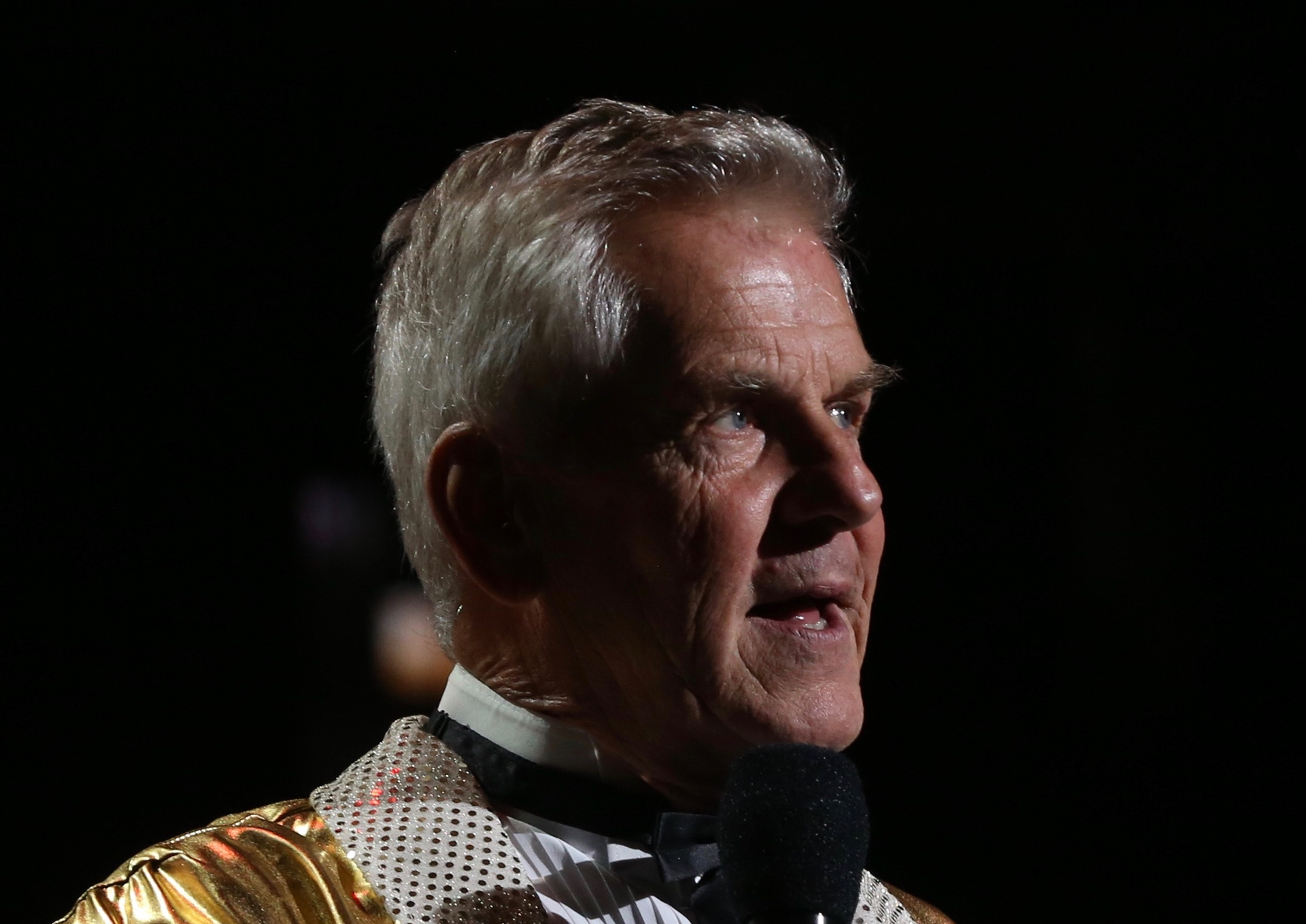 There’s no denying that hovering around a 45-year milestone in just about anything is a big deal, but for Lenny Clarke, that milestone means something even deeper. Hell, he didn’t think he’d even live this long, let alone have the ability to bring the heat on the stand-up stage over almost five decades.

But come tonight, we’ll all see how, and why, that’s still the case.

Returning to Yarmouth Drive-In this evening (August 24) with a new installment of his Lenny Clarke & Friends show, the Boston comedy icon is pumped to once again have the opportunity to give the crowded lot another dose of live comedy in the new setup. The new format certainly threw Clarke for a loop in his first trip over from his home on Martha’s Vineyard earlier this month, but now that he knows what to expect, he’s looking to capitalize on his return and make some real noise — but not that much noise, so you may want to lay off the car horns.

“When I went out on that stage for the first time, and I was doing my act, there was no feedback, so there was a little bit of that feeling of ‘oh my god,’” Clarke tells Vanyaland. “Had I not been doing Zoom leading up to that, I would’ve freaked out. But then at one point, I asked if everyone was digging me, and everyone started beeping their horns, which is against the law there, because it could affect the neighbors and we could lose our license. That was the shot in the arm I needed to pick it up a notch, and I enjoyed it from that point on.”

Joining Clarke on the Cape for the show will be longtime pals Tony V, Christine Hurley, and Dave Russo. And while Clarke is sure to make his second go-around at the venue even better than the first with his own power-packed arsenal of comedy at the ready, the Rescue Me actor is beyond excited to be sharing the stage with such a heavy dose of talent. Always one to boost up those around him in the scene, Clarke is also looking forward to seeing how his friends, who have a bit more experience with these new drive-in shows and more than enough headlining power in their own rights, will wow the crowd in their own ways.

“When I do something once, I know how to handle it the next time,” says Clarke. “The first drive-in show was great, but I really want to pick it up a notch, and working with Tony, who is one of my best friends, and Christine, who is just amazing, is something I’m really looking forward to.”

Although it was tough for him to be away from the stage for as long as he was during the last few months due to the COVID-19 pandemic, Clarke looks for the positives of the moment. With one such blessing coming in the form of finally spending his first summer at his home on the Vineyard, after buying it with his wife 24 years ago.

Another blessing that Clarke is counting is that he’s alive at all, and able to stand on his own two feet to continue delivering his deeply personal and high-volume brand of comedy after a stand-off with a stroke back in June. Feeling beyond blessed to come away with none of the common side effects in the aftermath of the health scare, which he attributes to the dedicated doctors and nurses at Martha’s Vineyard Hospital and MGH, the experience taught Clarke how precious life really is, and now he’s looking at things from a bit of a different perspective. He’s not going to take the opportunity, not only to perform, but to also live his life to the fullest, for granted, and you can be damn sure he’s going to give you the very best of what he has when he hits the stage.

“Being away from the stage was somewhat soothing, because the moment I wake up on show days, all I’m thinking about is that show,” says Clarke. “People think that if you’ve done this for so long, you don’t care about the show, but I prepare every day, because I want to go up there and leave everything I’ve got up on that stage. I take every show I do very seriously, and I want it to be the best one I do, because I never know when it could be the last one I do.”

Beyond the stellar lineup for Monday night’s show, Clarke is anticipating the excitement of what he feels is a crowd that is making their way to the show because they really want to be there, after not having the option of live entertainment for so long. Not to mention, Clarke’s excitement for making his way back to the drive-in to work with the dedicated crew that makes the experience possible is rooted in nothing but love and appreciation for the staff, which makes the night that much better for him.

While he maintains a youthful excitement toward taking the stage and still being able to make people laugh, Clarke is quick to admit that the stress of touring as much as he used to is a young man’s game now. All in all, the SAG-AFTRA retiree is loving the more laid back comedy life he leads today, but by no means does that signify that he’s letting up on the gas once he hits the stage tonight — or any night, for that matter.

“The fact that the venue and the people who set up the show really go out of their way to treat the talent well, between the lighting, the sound and the accommodations, is just wonderful,” says Clarke. “That, on top of the fact that I’m working with Tony and Christine, and I know what to expect now, I’m really looking forward to figuratively burning this place to the ground and having a great show.”