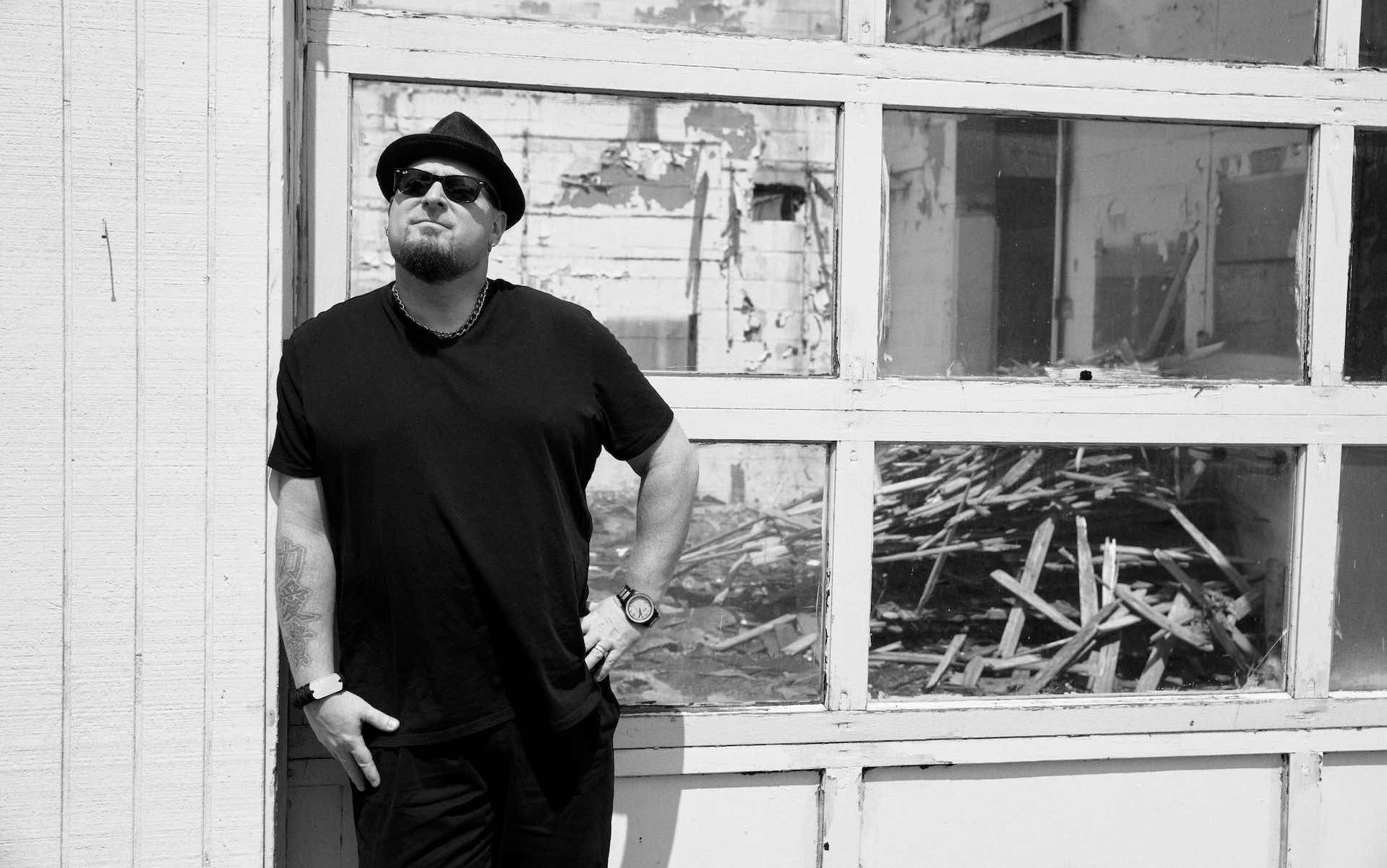 As election season picks up and tensions raise across the country, it’s important to know what side you’re on. For Munk Duane, the longtime Boston musician has drawn a line in the sonic sand with his new single, a cruising slice of soul-pop called “Dangerous.”

Over six albums and countless music licenses, Duane has balanced a life as both local music hustler and national creative voice, a known name in our bar and club circuit while also reaching national audiences through shows like Hawaii Five-O, NCIS, The Sopranos, and The Late Show with Stephen Colbert.

For “Dangerous,” written during the pandemic at a time when live performances for everyone have ground to a halt, Duane’s modern soul touch explores how people have begun to follow false narratives down a scary path, losing sight of who they are and increasing the tension around others.

“Despite a person’s intentions, ignoring expertise, embracing conspiracy/paranoia, and cultivating division have brought us to where we are today,” says Duane. “These practitioners are, in a word, dangerous, both to individuals and to society.”

Watch the video for “Dangerous,” directed by Dom Portalla, animated by Chris Georgenes, and filmed at Rockland’s 37′ Productions, below, and fire up the track on Spotify as well.