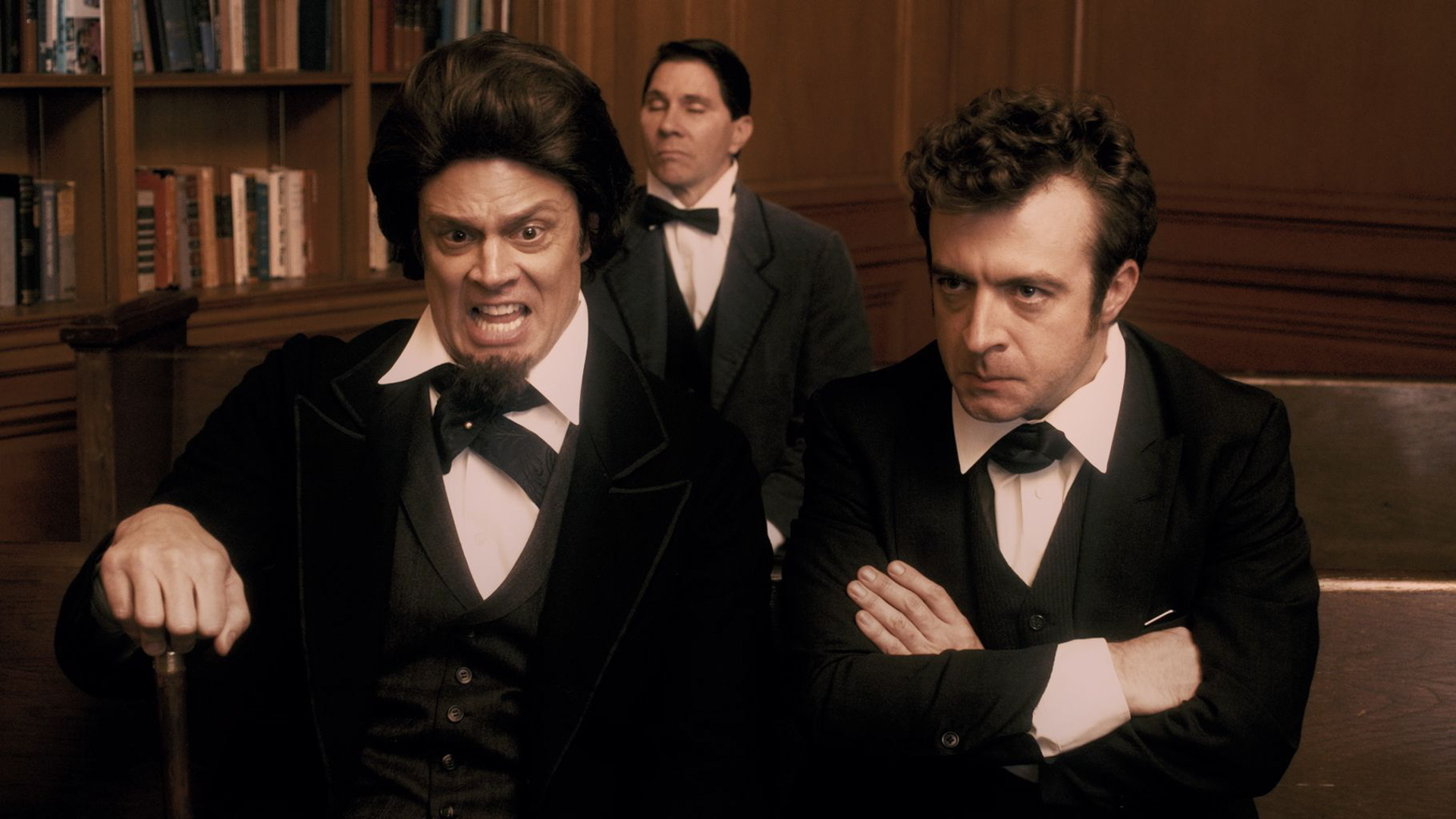 It’s been a seven-year binge of historic proportions, but Comedy Central looks to be sobering up: Drunk History has been cancelled after a six-season run on the network.

As reported by Deadline on Wednesday (August 19), news of the cancellation came during an Emmy season virtual screening of the show, when it was explained that the series would not be moving forward with its previously ordered seventh season.

What was to become the upcoming season of booze-fueled history lessons was in pre-production leading up to industry shutdowns as a result of the COVID-19 pandemic back in March, but the cancellation comes as a result of Comedy Central’s changing creative tides.

The decision to end the show’s run may have come out of left field for fans, seeing as it is up for a number of Emmy nominations this year, including Outstanding Variety Sketch series. But it certainly won’t be the last we see of creator and host Derek Waters, who will continue to create content for the network as part of a first-look deal he scored in 2019.

In addition to the CVS receipt-length list of comedic talent that fueled the show’s historical re-enactments and narrations over the years, the show, which began as a web series on Waters’ YouTube channel before making its way to Funny or Die and ultimately landing at Comedy Central, garnered one Emmy win while in the process of racking up 17 nominations over the course of its six-season run.