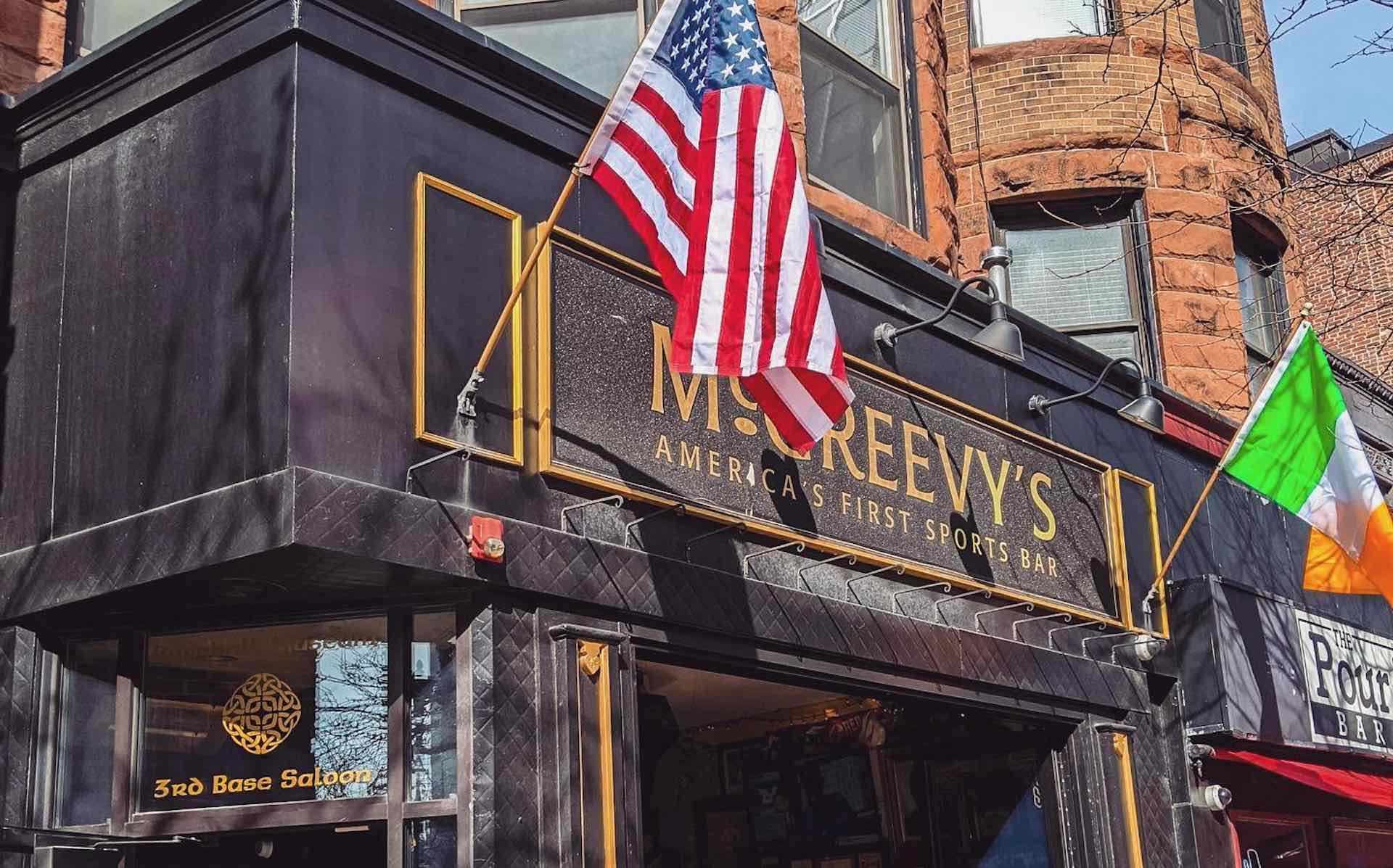 Marc Hurwitz of Boston Restaurant Talk has caught word that McGreevy’s on Boylston Street will not re-open after the COVID-19 pandemic lifts.

News comes from the Irish pub’s owner, Dropkick Murphys’ Ken Casey, who tells Boston Man Magazine the following in a new interview posted August 12: “McGreevy’s was my start in the restaurant business, but I have sad news: McGreevy’s will not open after the pandemic….It’s heartbreaking to me. Who knows, maybe someday we’ll open in another location. But the landlord wanted April rent, and full May rent… and June — what are you going to do?”

McGreevy’s opened in 2008, and hosted its fair share of live music in its intimate back room, from local cover bands to touring artists like Frank Turner and the Dropkicks doing special one-off gigs and fundraisers.

“We’re home of the Dropkick Murphys. We’re Boston’s best sports bar,” reads the venue’s description on Facebook. “We’re America’s FIRST sports bar. We’re the birthplace of the Royal Rooters, the birth of Red Sox Nation. We’re only 1,200 steps away from Fenway Park and the Boston House of Blues. We’ve got the best St. Patrick’s Day parties and most of all have the best people who celebrate with us every day…”

Boston Restaurant Talk notes that McGreevy’s isn’t Casey’s only eatery in town, as he’s also behind Dorchester’s Lower Mills Tavern and The Yellow Door Taqueria, which has locations in the South End and Dorchester.

McGreevy’s, as a business, has not made any public statements about its situation. Its last tweet was a GoFundMe asking for patrons to help out its staff during the pandemic.