Will Smith and Kevin Hart will star in ‘Planes, Trains & Automobiles’ remake 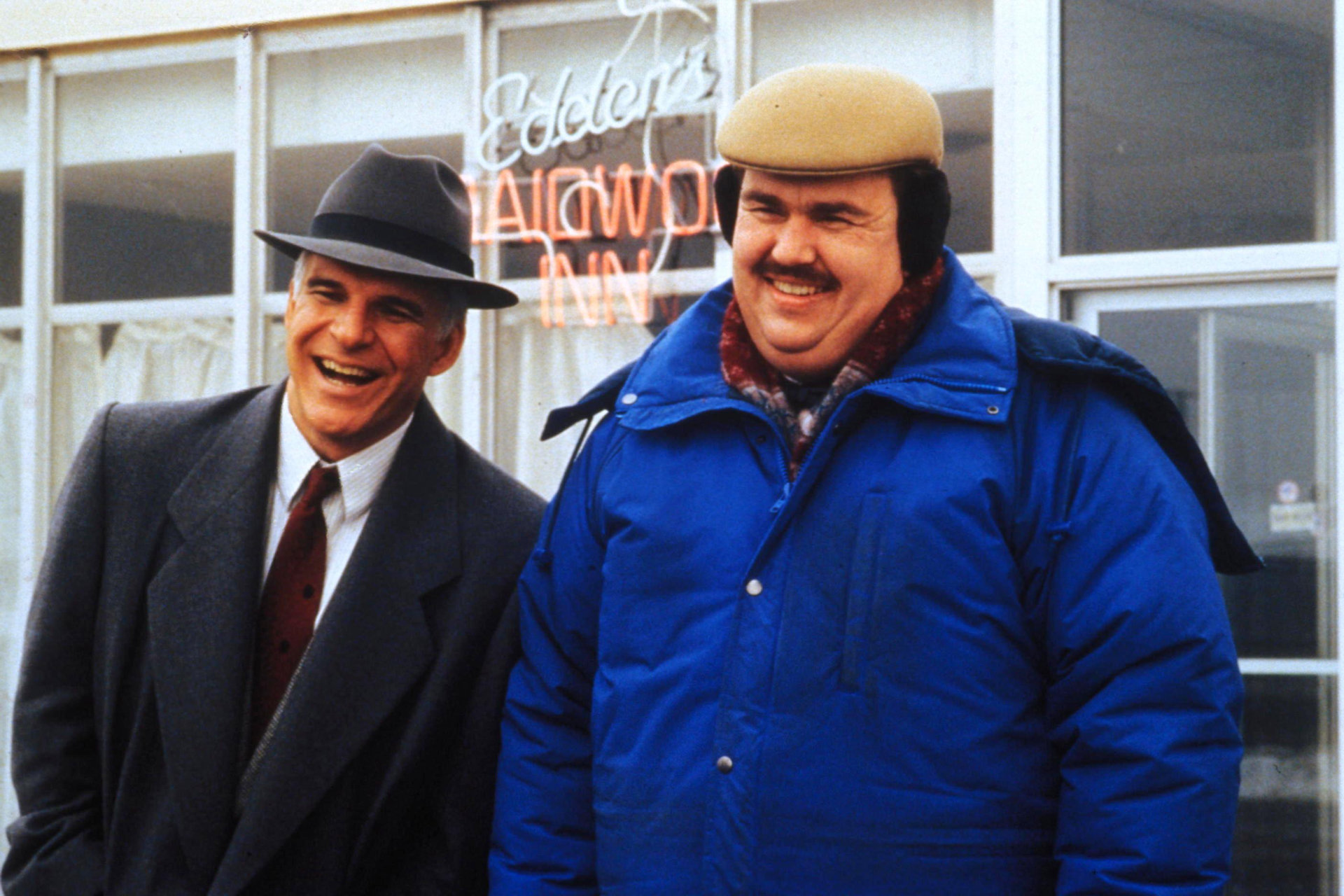 Still from 'Planes, Trains & Automobiles' by Paramount Pictures via MoviestillsDB

Among John Hughes’ filmography, Planes, Trains & Automobiles holds a specific and special spot: It was the moment when Hughes, as a director, shifted his focus away from teen protagonists and attempted to grapple with the struggles of people his own age. As such, it’s probably his best movie, which featured two comedic titans — Steve Martin and John Candy — matching wit for wit as they traveled across the country to head home for Thanksgiving, bound together by fate and circumstance. It’s one of those few movies that is almost guaranteed to make your Dad both laugh and cry, even as the count of annual night-before-Thanksgiving viewings begin to number in the double-digits.

But, according to Deadline, it looks like the film may be getting a remake soon from Paramount Pictures, and the studio has assembled some top-flight talent to bring it to screen. They’re reporting that Will Smith and Kevin Hart will headline the remake, which will be penned by Ayesha Carr, a TV veteran of Brooklyn Nine-Nine fame making her feature debut. There’s no word on exactly which role either actor will be taking, but we’re imagining that Smith will probably be in the Martin role and Hart in the Candy role (though, the project could be made even more interesting if they were reversed).

This news may understandably piss off a bunch of Gen Xers who hold Hughes’ output as close to their chests as their corroding OK Soda cans and warped cassette copies of Nevermind, but there’s a chance this might work. Smith and Hart are fantastic performers, and their energies would feed nicely off one another. So much of this depends on who Paramount gets to direct this, though. If they get a cookie-cutter Hollywood comedy director — a Tim Story, or a Tom Shadyac, for instance — they’ll wind up with something generic and desperately lame, but if they find someone smart and special, and really invest in the project, we could really see something fantastic, something that will delight Zoomers and Gen X alike.

Ah, who are we kidding? They’re gonna get the Meet the Spartans guys to save a few bucks. Expect more news on Planes, Trains & Automobiles to pop up in the next few months as production gears up.