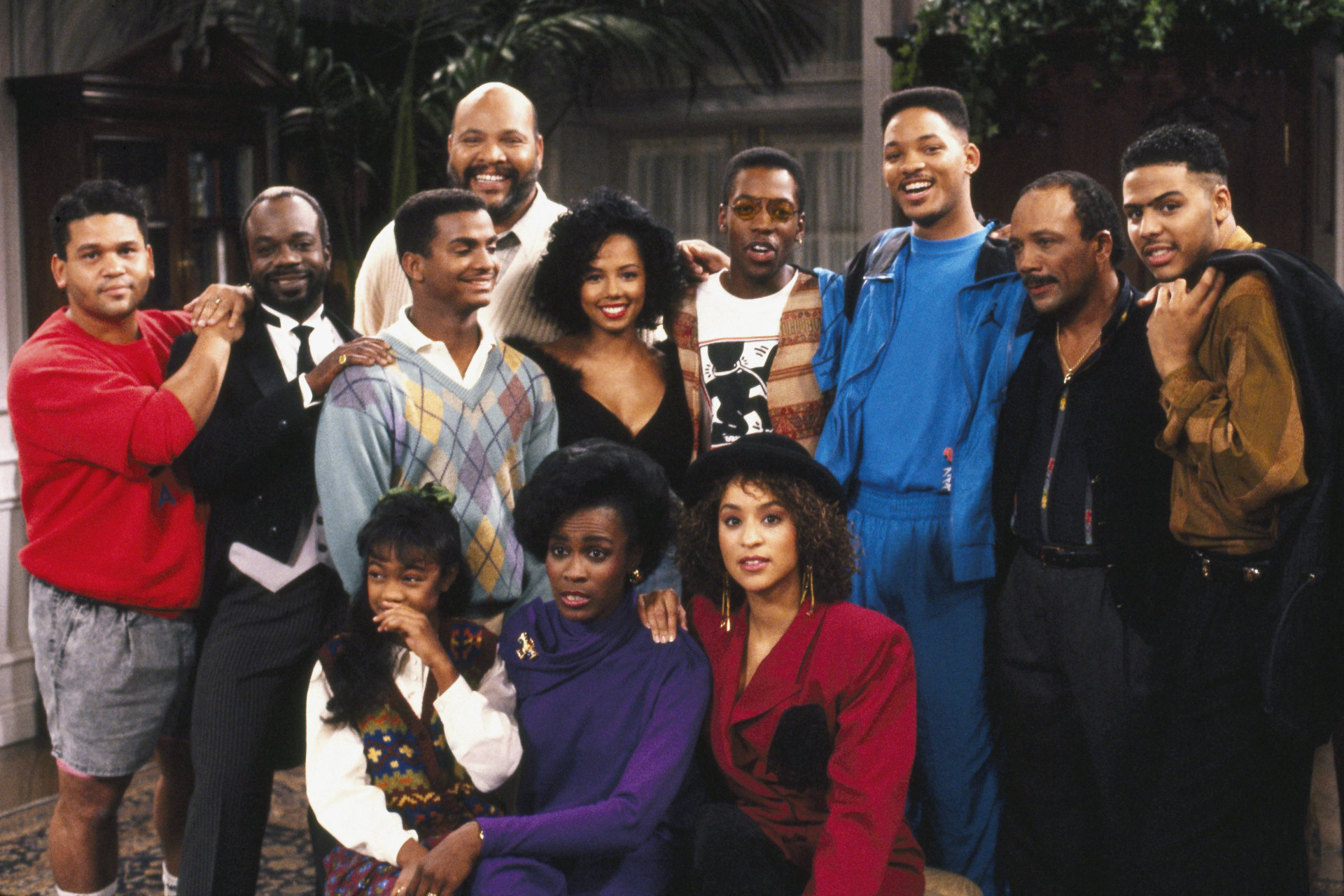 Fan films have always been a pretty fascinating phenomenon, both as cinema and as a reflection of what the ethos of a particular fanbase was at a given time. Not satisfied with Joel Schumacher’s campy and colorful Batman movies? Well, here’s a comic-accurate Batman fighting an Alien and a fucking Predator. Mad about your bad prequel Star Trek show getting canceled in favor of a J.J. Abrams big-screen reboot? Here’s a traditional Star Trek show, made by fans, that even had an episode nominated for a fucking Hugo award. They haven’t often led to filmmakers getting greenlights from studios to pursue their visions, but that’s about to change with Bel-Air.

According to Deadline, Morgan Cooper’s dark twist on The Fresh Prince of Bel-Air, which caused a stir when it was released last year, is being shopped around to various streaming services by Westbrook Studios, the production company of the OG Fresh Prince himself, Will Smith, and his wife Jada Pinkett-Smith’s production company. Cooper will direct and co-write the series alongside The Man in the High Castle‘s Chris Collins, and apparently this is a pretty hot commodity. According to Deadline, “Netflix, Peacock, HBO Max, Amazon and Apple are all interested.”

Now, look, we’re somewhat skeptical of the efficacy of this project, if only because we’re so attached to the original Fresh Prince and can’t really imagine loving anything as deeply as we did that. But on the other hand, there probably were a bunch of other Archie Comics nerds who thought the same thing about Riverdale and Sabrina, and they were proven wrong enough. And we can’t deny how accomplished the fan film is (would it be accurate to call it a test reel now?), and how it’s got the backing of Smith himself.

For reference, check out Cooper’s original fan film below, which is really well-done. And expect to hear more about Bel-Air in the coming weeks and months, though this project is still a long ways off from release or even production.