This Stream Is Tonight: Ruby Rose Fox goes under the SubSpace dome 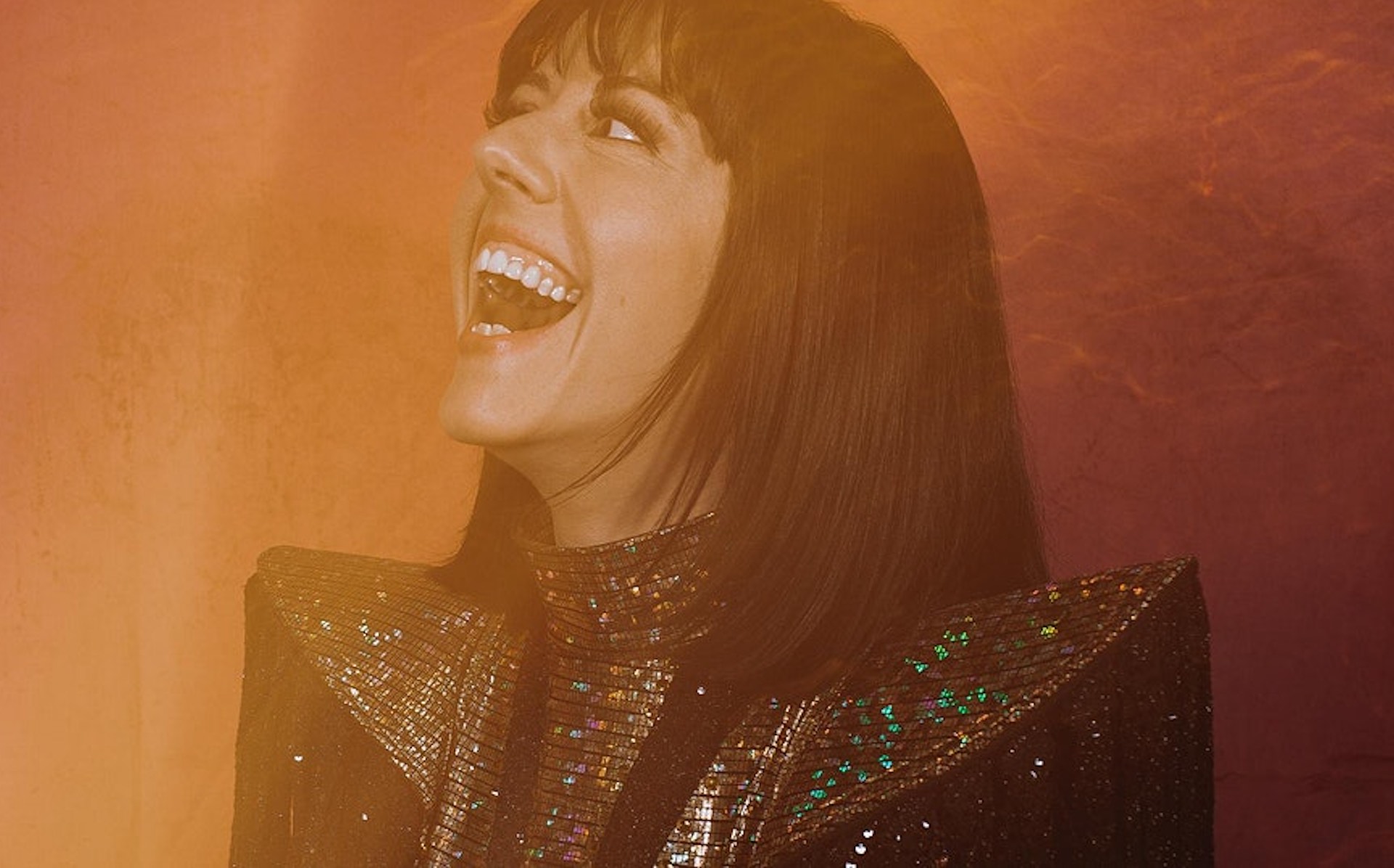 Via Museum of Science

It’s been a hot minute since we last caught up with Ruby Rose Fox. Tonight (August 13) should change all that fast. The Boston/Chicago artist is the latest to be featured in the Museum of Science’s ongoing SubSpace Sessions, which pairs music and visuals under the dome of its Charles Hayden Planetarium. Later in the fall, Ruby Rose Fox is set to release her third album, a project titled Lavender, as well as a non-fiction book called The Gift of Stage Fright, which combines nervous system health with the act of performance. Ruby Rose Fox will premiere two new songs during this livestreamed performance, so we’re excited to check in and get all caught up. It starts up around 7:30 p.m. Boston time, and it’s free to view. Hit the link below for details.