Rebecka Reinhard turns a bad memory into motivation on ‘A Pick’ 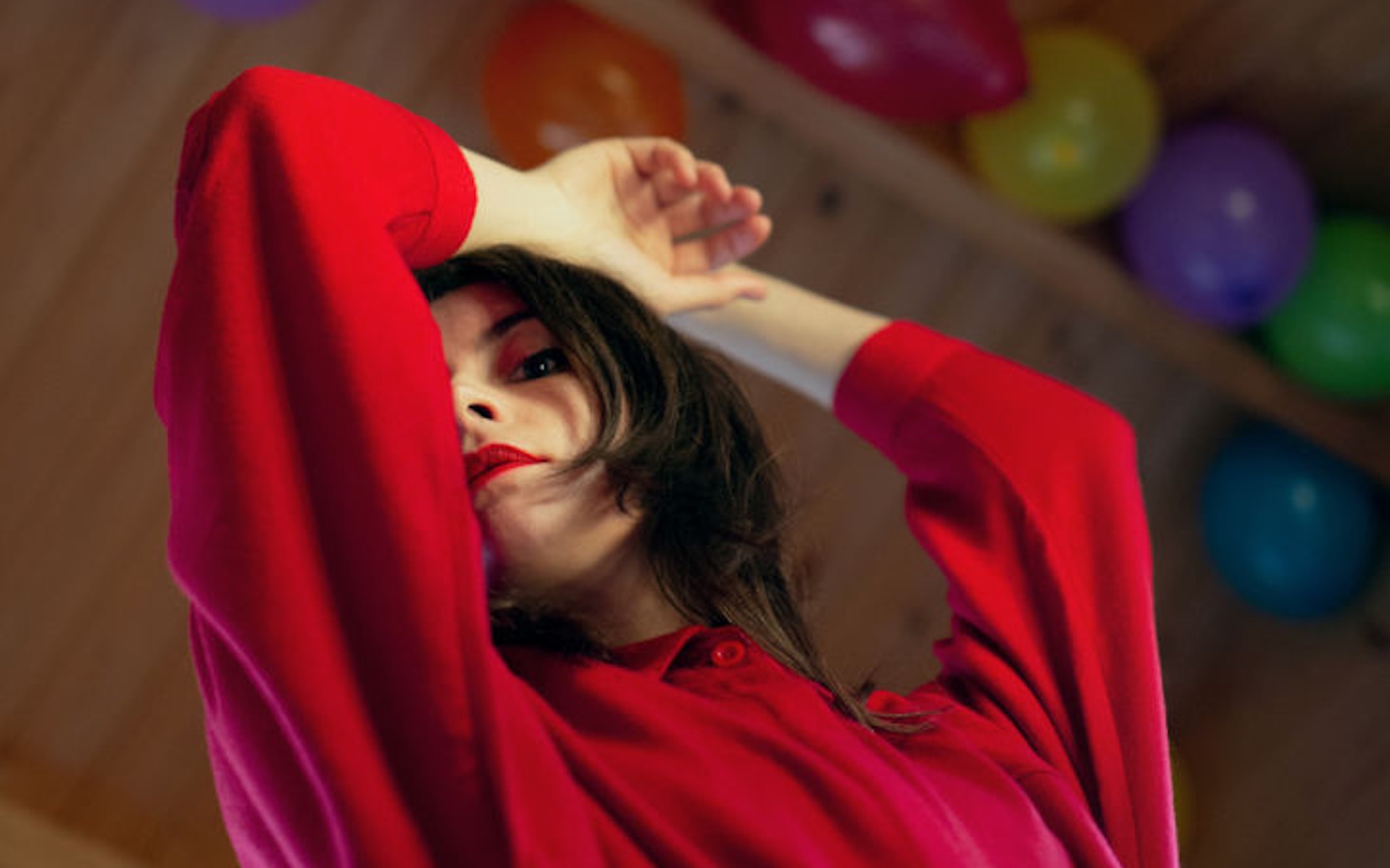 The universe sometimes has a cruel way of reminding us of our past. But the human spirit usually finds a way to not only cope, but ultimately prevail.

For Rebecka Reinhard — who we last caught up with in late June over her excellent single “No Release” — it was a simple guitar pick found randomly on the street that carried a billboard-sized reminder. That pick, and the name is displayed, triggered an unwanted memory; but it also served as a cathartic catalyst for her new single, the appropriately titled “A Pick.”

“So I found this pick. A guitar pick,” Reinhard says. “It was lying on the ground, face down and I obviously went to pick it up and when I flipped it over it had my ex’s name on it, in big black letters, just staring at me like a bad joke. I was still kind of in the process of getting over this person but instead of throwing the pick away I pocketed it and went home and wrote a song about it.”

Reinhard adds: “Being a true Pisces, shredding the pick until it was all worn down and the name had started fading, I felt like that was the most vengeance I would get. And I felt pretty OK with that. ‘A Pick’ encapsulates that feeling I often get, of not getting things done the right way or being able to make sense of an overwhelming reality but faking it the best I can, hoping no one will notice.”

Much like “No Release,” this new track will be featured on Reinhard’s new EP, Whale, due out August 21 via Crowds And Power. Listen to “A Pick” below.