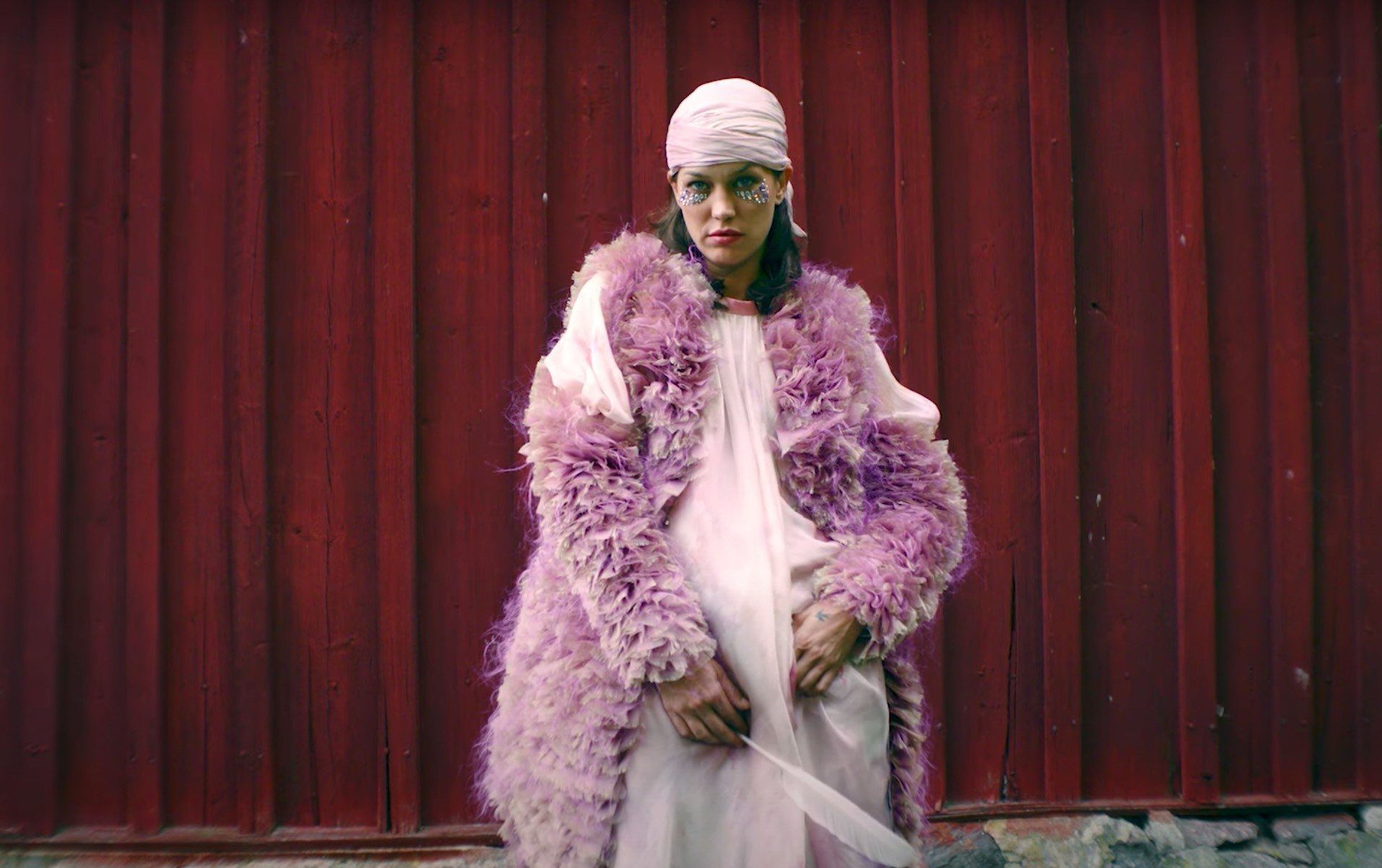 Last month Elliphant returned to our hearts and playlists with the highly personable one-take, one-off single “Uterus.” But if that track served as a sort of rebirth for the American-Swedish alt-pop artist, her new offering, today’s “Had Enough”, could be the transformative tale that cements her exciting new chapter.

“Had Enough” will be featured on Elliphant’s forthcoming album, produced by Mark Rankin (Adele, Florence and the Machine) and due for release later this year via Create Music Group. It’s a triumphant pop anthem of self-reflection and evolution that strikes a nice balance between organic folk- and roots-fed foundations and the glossy sheen of the mainstream.

“Imagine that you walk into a shitty pub and see yourself sitting alone in the bar, miserable and drunk,” says Elliphant. “You’ve definitely had enough, so you walk up and try to talk some sense into yourself. But it’s not the easiest thing to get through. Sometimes in life, the smoke gets so thick that you can’t see it’s actually yourself making the fire. ‘Had Enough’ is about waking up to a destructive self, facing it and making a change.”

Truly the start of something new. Watch the “Had Enough” lyric video below.