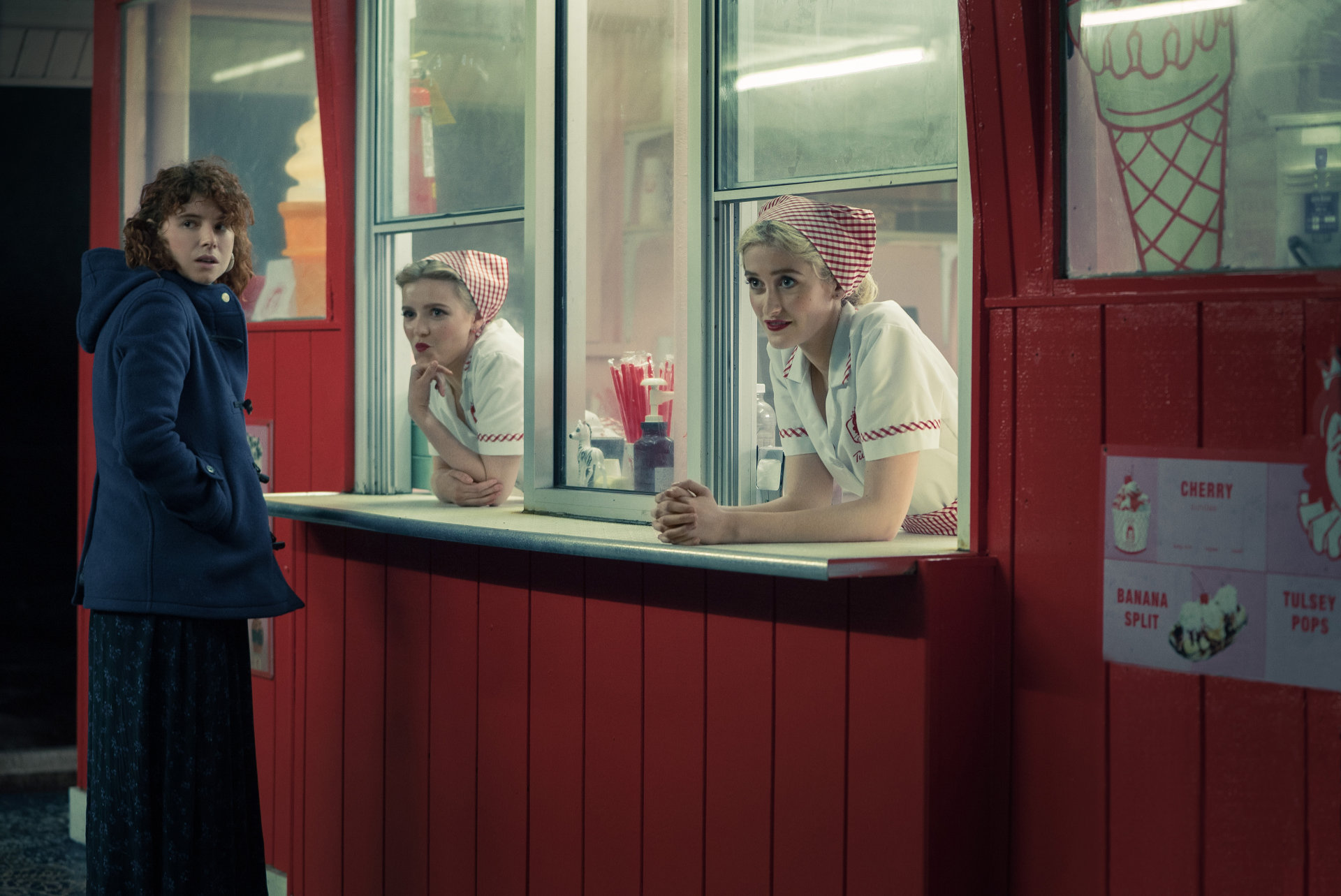 It may not seem like it, but there are still a few good things that might come out of this absolutely horrible year, at least on the film front. In fact, it’s a banner year to be your most pretentious ex-boyfriend’s favorite writer/director Charlie Kaufman has both a released a novel, Antkind, last month, and has a brand new film, I’m Thinking of Ending Things, ready to drop at the start of the next. It’s Kaufman’s first true descent into horror (and not just existentially so), and given that we’ve read the novel it’s based on, it’s pretty easy to see why a guy like Kaufman would adapt (or, rather, be “inspired by”) it.

And, surprise, surprise: from the trailer that Netflix dropped earlier on Thursday, it looks pretty damn good. It stars Jessie Buckley (is it safe to say that she’s the anti-Justin Guriani at this point?), Jesse Plemons (now that is some fun wordplay on the part of the casting director), David Thewlis and Toni Colette, and, honestly, we’re probably only gonna watch like five seconds of it so that we can be unspoiled in a few weeks when it drops.

Despite second thoughts about their relationship, a young woman (Jessie Buckley) takes a road trip with her new boyfriend (Jesse Plemons) to his family farm. Trapped at the farm during a snowstorm with Jake’s mother (Toni Collette) and father (David Thewlis), the young woman begins to question the nature of everything she knew or understood about her boyfriend, herself, and the world. An exploration of regret, longing and the fragility of the human spirit, ‘I’m Thinking of Ending Things’ is directed and written by Academy Award winner Charlie Kaufman (‘Eternal Sunshine of the Spotless Mind’). Inspired by Iain Reid’s bestselling namesake novel.

I’m Thinking of Ending Things hits Netflix on September 4. This would make a pretty interesting double-feature with Mulan, if you really want to fuck your kids up.