Get lost, stoned, and shot at with the ‘Get Duked!’ trailer 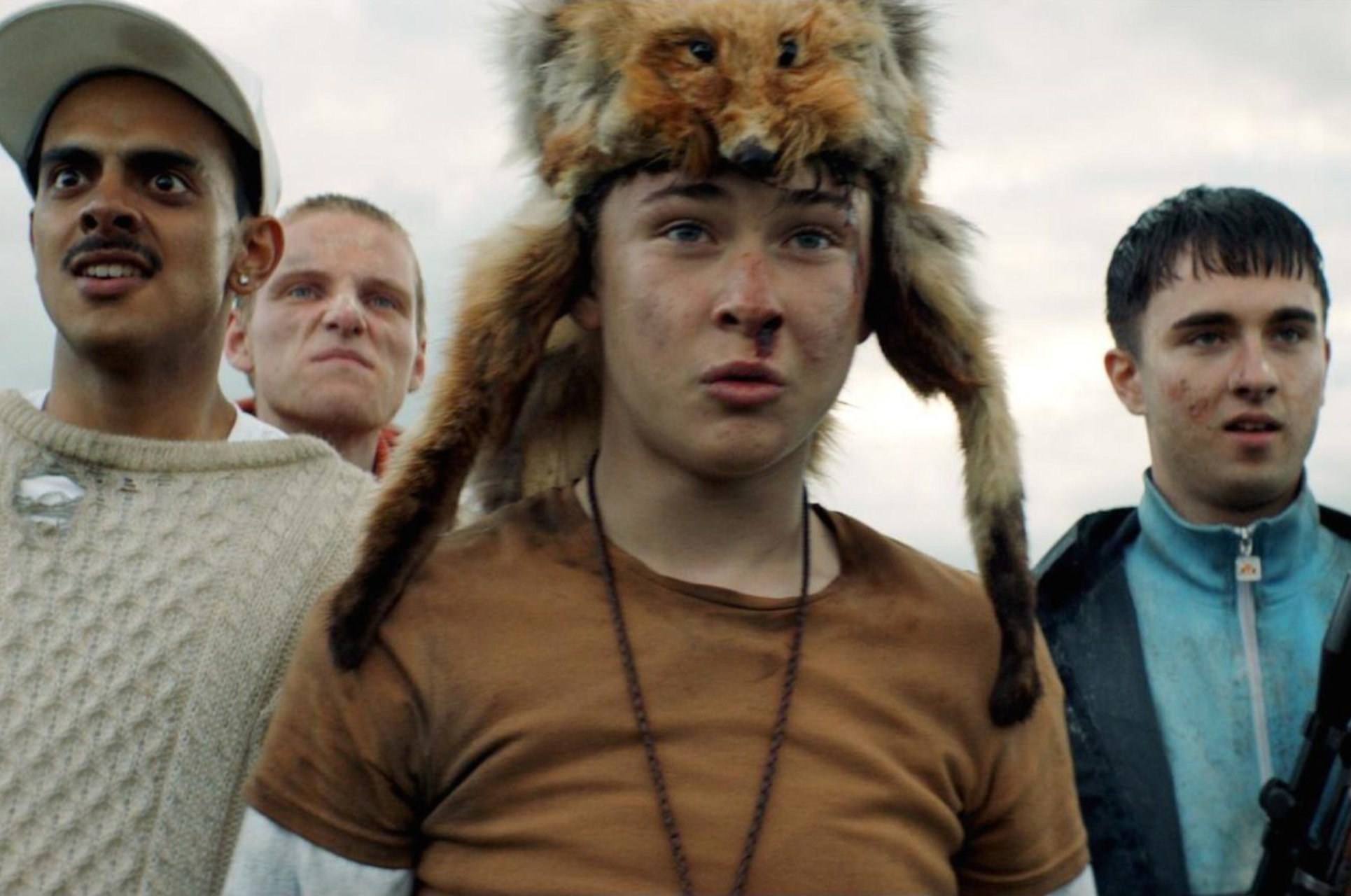 Even though it was only roughly 18 months ago, it feels like an eternity since we saw what was then called Boyz in the Wood at the 2019 SXSW Film Festival (we are praying to whatever God is above us that it wasn’t the last). It was a perfectly solid and funny little midnight movie, and we were curious about what would happen to it in the coming months. Well, now we know: It was purchased by Amazon, and re-titled Get Duked! after the filmmakers didn’t want to dishonor the memory of Boyz in the Hood director John Singleton, who passed away shortly after its SXSW premiere last year. And, finally, Amazon has released a trailer for the project, and now you all get to see what we saw: A charming little movie.

“Dean, Duncan and DJ Beatroot are teenage pals from Glasgow who embark on the character-building camping trip — based on a real-life program — known as the Duke of Edinburgh Award, where foraging, teamwork and orienteering are the order of the day. Eager to cut loose and smoke weed in the Scottish Highlands, the trio finds themselves paired with straight-laced Ian, a fellow camper determined to play by the rules. After veering off-path into remote farmland that’s worlds away from their urban comfort zone, the boys find themselves hunted down by a shadowy force hell-bent on extinguishing their futures. From writer-director Ninian Doff — making his feature debut after a slew of award-winning music videos and short films for artists including Run the Jewels, Miike Snow, Migos, and Mykki Blanco — comes an anarchic satire of generational politics, hip-hop loving farmers and hallucinogenic rabbit droppings that pits the youth of tomorrow against the status quo of yesterday.”