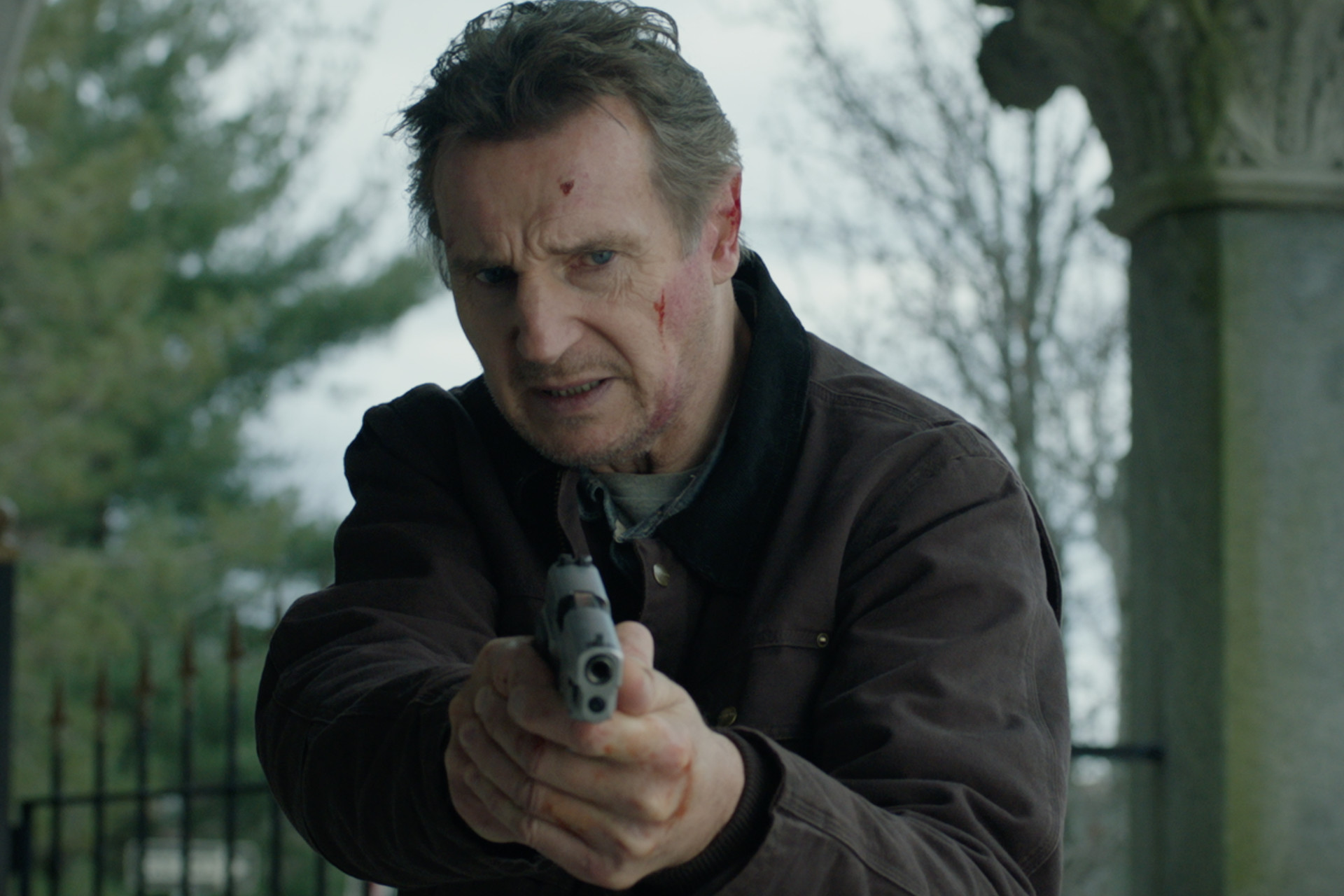 Remember back when Liam Neeson said he was going to retire from making action movies? If you’re like us, you’re probably wondering exactly which time, given that the dude’s premature retirements could number up there with those of Michael Jordan or Dominik Hasek. But, thankfully, Neeson hasn’t quite hit the phase of his career where he’d be content with playing for the god-damned Washington Wizards, so he’s still occasionally making an action movie here and there. And, honestly, this new one looks pretty ridiculous. It’s called Honest Thief, and it’s about Neeson getting double-crossed by the FBI after he comes clean after his past as a bank robber. Massholes like us may want to note that Honest Thief was filmed in Worcester, so we’re assuming that after a long and hard day of kicking ass, Mr. Neeson went down to the Palladium for some Guinness and some MWE.

Anyway, Open Road dropped a trailer for the film on Thursday, and it looks like a hoot and a half.

“They call him the In and Out Bandit because meticulous thief Tom Carter (Liam Neeson) has stolen $9 million from small-town banks while managing to keep his identity a secret. But after he falls in love with the bubbly Annie (Kate Walsh), Tom decides to make a fresh start by coming clean about his criminal past, only to be double-crossed by two ruthless FBI agents.

From the co-creator of Emmy-nominated series ‘Ozark,’ thriller ‘Honest Thief’ showcases Liam Neeson in a heartfelt tale of redemption, packed with fights, chases and explosions centered on one man’s mission to make things right for the sake of love.”

Honest Thief will hit theaters on October 9, and if there’s one person who could scare corona badly enough to make sure his movie gets distributed, it’s Liam Fucking Neeson. Just think, one threatening phone call, and the virus will be shitting its pants.