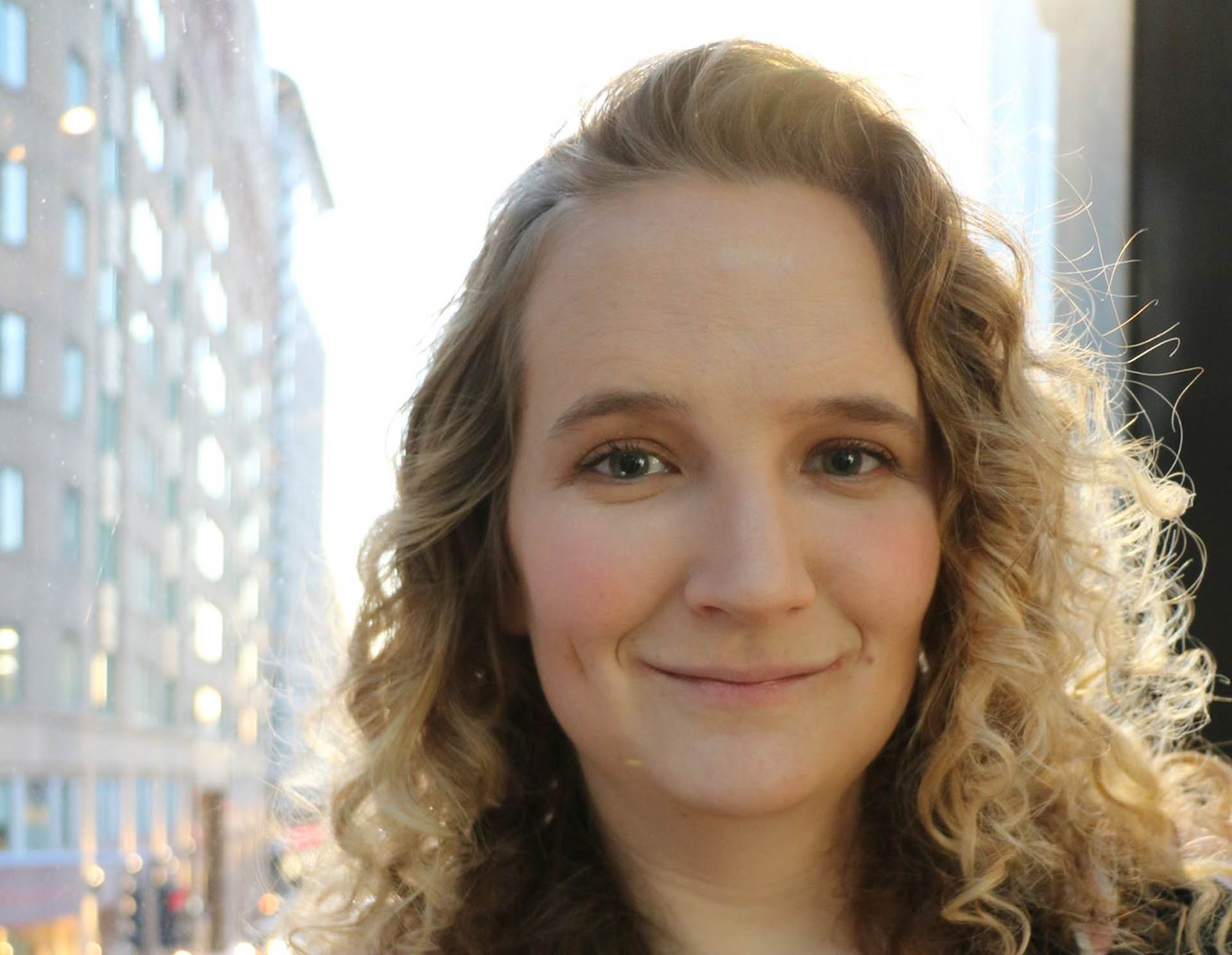 While the idea of writing a book has been occupying a part of Kathleen DeMarle’s mind for some time now, she sees that type of project as more of a long-term goal. So, until that day comes, she started a podcast in the meantime to stay connected to her comedy friends while stages around the city are still closed.

With each new episode of The Gimme Podcast, which drops every Wednesday, DeMarle sets out to take a weekly deep dive into the childhood obsessions cultivated by her friends in comedy, such as boy bands and pro wrestling, and she’s found it to be a worthwhile experience to connect to her friends in this capacity while in quarantine, and she’s looking forward to seeing where it goes from here.

“The initial push [to do this show] was definitely from a group of acquaintances, and close family and friends, but I think because each episode is going to be geared towards other subcultures, so to speak, I think we’re going to find that we’re getting more listeners on the Backstreet Boys episode who connect to the Backstreet Boys, and the same goes for the WWE episode,” DeMarle tells Vanyaland. “I’m hoping that it catches onto more people than just those in comedy, but I think that alone is exciting, where there’s not just one stale topic the whole time.”

Having performed stand-up comedy in Boston for the last four years, the Sudbury native reached a point, about three years in, where she really started to focus on finding her own voice and perspective while on stage — so she started talking about her lifelong love of horses.

As that perspective began to stick with her friends, and her love of horses began to become synonymous with her comedy, the door had been opened for DeMarle to venture into the long-forged passions of her friends. Thus, the theme of the podcast was born.

“I started talking about riding horses when I was growing up, and suddenly a lot of my comedy friends started referring to me as their ‘horse friend,’ and I think that made other people start to tell me about their childhood obsessions, and that got me thinking about how everyone has one,” says DeMarle. “Maybe people don’t always openly talk about them because they’re embarrassed, or they’re not prompted to, and I just thought it would be a good idea, instead of doing some long, drawn out podcast where I talk to other comedians about what they’re doing in quarantine.”

While the show will start out by delving into the obsessions of her fellow comedy comrades, DeMarle hopes to see the show expand into other fields of creativity, such as Boston’s blossoming punk scene, as it picks up steam.

“I have, somehow over the last few years, developed a lot of relationships with people in the punk scene in Boston, so I may try to get a few of my favorite band members to come on,” she says. “They’re in a different scene, but they still feel like celebrities to me, because I go to watch their shows to enjoy them, whereas going out to a comedy show feels more like my job.”

In a forever-growing ocean of comedy podcasts, DeMarle admits that there was some initial hesitation about starting her own, but at the urging of friends like like Sam Ike, she continued to build it into something that she feels captures not only her own unique perspective, but that of others, as well.

She also hopes that, as the show progresses while away from the stand-up stage, that the format of the show will help her hone new skills that she can employ once stand-up is able to come back in full force.

“It sounds selfish, but it’s hard, as a comedian, to make things about other people when you’re usually up on stage talking about yourself, but now I have to do the opposite by interviewing other people, and I hope that that is a skill that’s going to transfer onto the stage at some point,” says DeMarle. “A lot of stand-up is muscle memory, and if I don’t do anything, I’m going to backtrack, so hopefully this helps me develop something new until we can go back to what we were doing.”

There’s no doubt that DeMarle misses the stand-up grind as the pandemic keeps live entertainment shuttered, but she is grateful for the opportunity to see her contemporaries in a different light, and learn more about her friends, as opposed to just seeing them perform on stage or talking to them about their comedy.

“I’m really excited about getting people on the show who are genuinely excited to talk about things other than comedy,” she says. “With the episodes I’ve done so far, it’s somehow brought back to comedy and how their childhood obsession is linked to comedy.“

In the process of putting this show together and inquiring about the obsessions of others, DeMarle rediscovered her own love for riding horses, after not having done it for a few years. Just as she’s saddled up again, she hopes that as the show progresses, not only will listeners enjoy it for its comedic value, but that it will also help them rediscover their own lost passions and interests in the process.

“I really hope it gets people feeling nostalgic and opening up old yearbooks, or looking back on their collections or getting re-inspired by or re-interested in something that they enjoyed doing when they were growing up,” says DeMarle. “I want people to laugh, and enjoy what they’re listening to, and maybe since they’re in quarantine, people will be able to get back into stuff they liked doing, and start doing it again.”