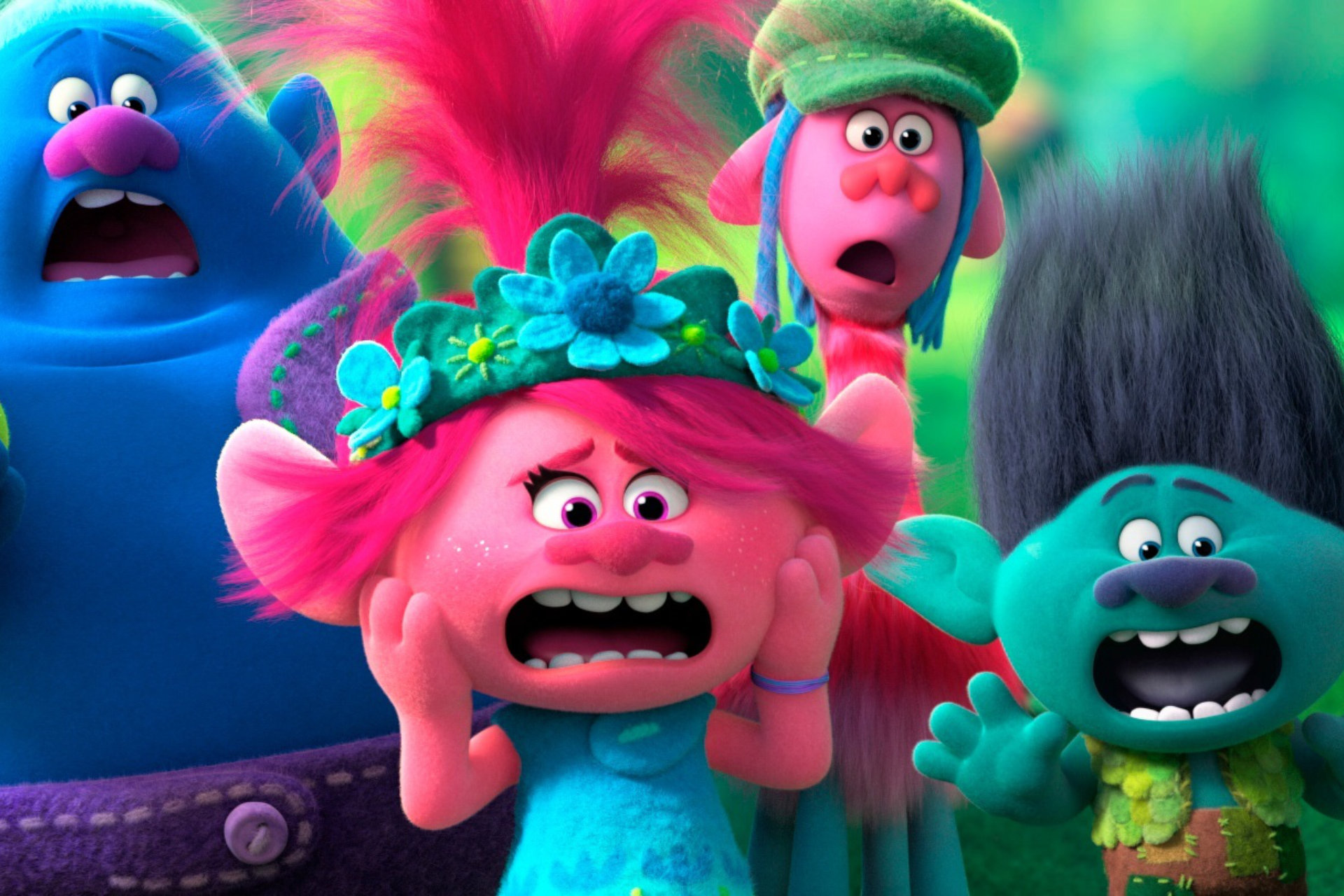 Still from 'Trolls World Tour' by Universal via MoviestillsDB

A few months ago, AMC, the country’s largest cinema chain, got into a bit of a spat with Universal over the studio’s Trolls World Tour, which was, at the time, the first major release to forego a theatrical release in favor of streaming during the COVID-19 pandemic. AMC released a blustery press release about how they weren’t going to show any Universal movies whenever they opened up, and how sacred the theatrical window was. But then the response to the pandemic — lockdowns, social distancing, and, of course, theater closings — drew on and on, and the certainty of that threat’s fulfillment felt less and less likely with each passing day. But few expected this.

According to all of the major trades, AMC and Universal have reached an agreement to allow for Universal’s releases to hit premium video-on-demand a mere seventeen days after they release in theaters. For comparison’s sake, the traditional theatrical window is three months, so this is a pretty big fucking deal.

Here’s Variety with more details on the specifics:

“Financial terms of the agreement were not disclosed. However, in a statement, AMC’s CEO Adam Aron said the company will “share in these new revenue streams,” which means that it will get a cut of any money made on these digital rentals. Universal only has the ability to put its movies on premium on-demand, meaning the rentals that go for roughly $20 a pop. It cannot sell films or rent them for lower on-demand fees, in the $3 to $6 range, until three months after they debut in cinemas.

Even though Universal, under this new agreement, could theoretically debut the next ‘Jurassic World’ or ‘Fast & Furious’ installments on premium on-demand with 17 days of their debut, they will likely have longer exclusive runs in cinemas. Instead, the studio has the option to capitalize on its new freedom with mid-budget fare, comedies, and horror movies that might not have as robust runs in cinemas. But if smaller movies perform better than expected on the big screen, Universal can wait to put it digital rental services.”

So, what does all this mean? Are theaters gonna die? Well, no. This is pretty clearly a play by the bigger exhibitors in this country to ensure their survival at the same size they began the pandemic at: as Russ Fischer from /Film points out, AMC has their own PVOD marketplace, of course, and they stand to benefit if someone goes and rents a movie from there. But, more importantly, it reflects the shift in thinking at a corporation at AMC with regards to the subscription service, which increasingly seems like the model that the big chains will shift towards. AMC’s Stubs program and Regal’s Unlimited service are incredible value proposition (the latter lets one see any movie once a day for a flat $25 a month at any one of their theaters in the country) and they’re betting that that value will beat a $20 rental at home any day (which, fair). Remember, the big chains are practically restaurants — all of their money comes from concessions — and the allure of a large popcorn and a huge soda will draw folks to the concession stand.

But at the moment, this feels like a necessary concession to both the studios, who want to begin releasing titles again, and the chain theaters, who want to begin showing those new titles in order to open where they can open. Of course, smaller theaters, who have already felt the pressure from VOD over the last number of years, will be fucked over here. It is a shitty situation, but it is one that is still fluid, so who knows.