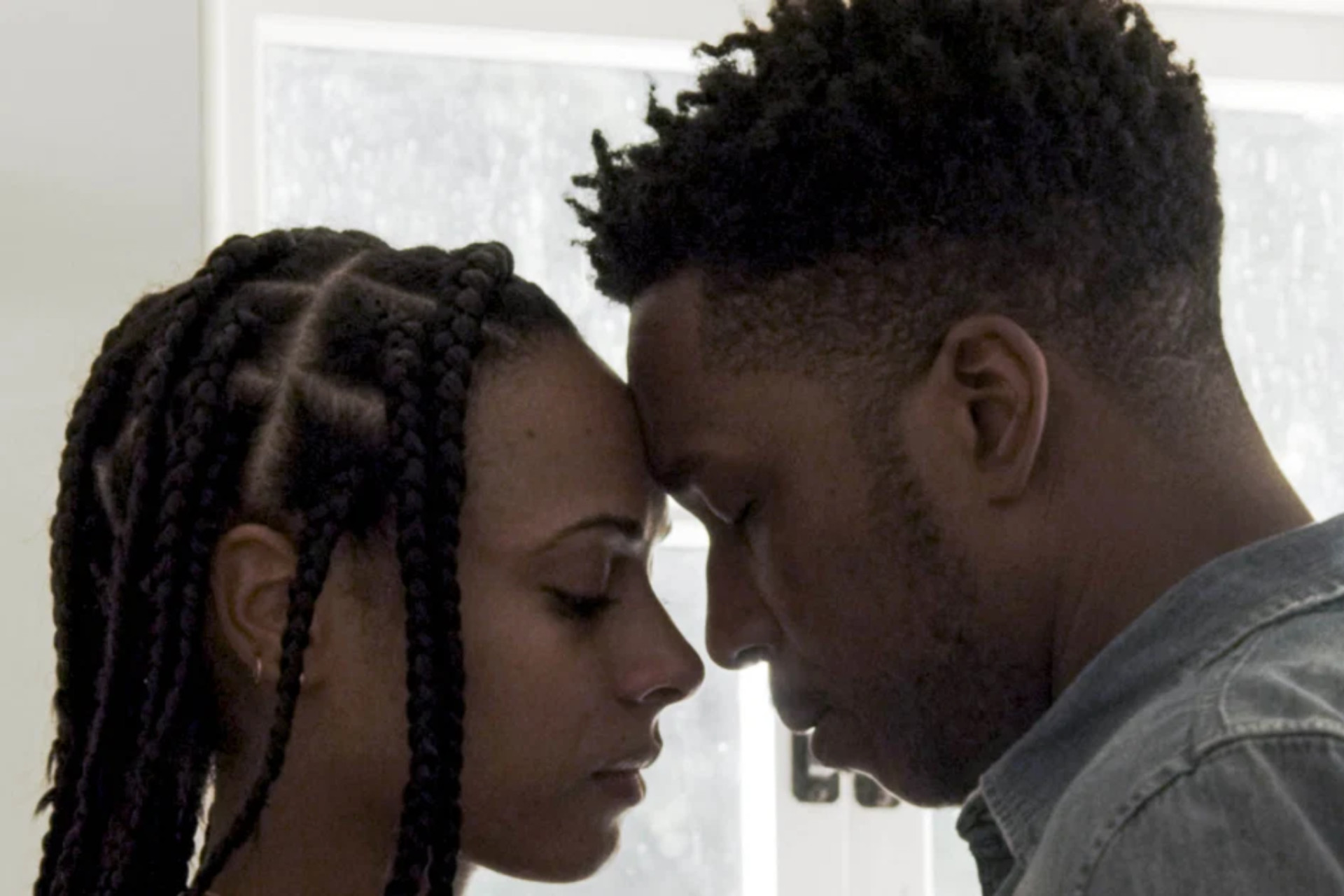 We can expect a lot more movies and shows like Freeform’s Love in the Time of Corona in the coming year, given that pretty much every shoot that was scheduled to happen these past few months has been delayed, paused or, in Terry Gilliam’s case, canceled. There’s been a lot of buzz about “secret projects filmed during lockdown” over the last month or so, and this weird two-night romcom event looks to be the first of them to hit the air that isn’t either a hastily-greenlit talk show or Lorne Michaels flogging the corpse of a long-dead sketch comedy show for fun and profit. Freeform dropped a brief — and we mean brief teaser — for the miniseries earlier on Monday, and it looks… well, as good as probably anything that could be made in this awful time that didn’t have David Lynch involved.

But, really, we’re thinking Love in the Time of Corona is more of a historical marker than anything else, as it’s one of the first narrative fiction works filmed during this period to be released. It’s interesting how this particular worldwide crisis is behaving in complete opposition to how Hollywood and media as a whole typically operate in a similar circumstance. Normally it takes at least a year for these things to consciously filter into our media, but because of how badly COVID-19 has messed with Hollywood, there’s been a conscious attempt to fill the schedule with something, to bring some sort of revenue in and get some people back to work. It may not be the first film to market — that distinction, of course, belongs to Charles Band Productions, who, in the huckster fashion that they’re typically known for, quickly re-edited one of their old zombie movies into Corona Zombies — but it may be one of the first to draw some serious attention.

Love in the Time of Corona will air on Freeform on August 22 and 23. Regardless, this means that we’ll be thinking about this stupid virus for years and years to come even when it abates. Great.