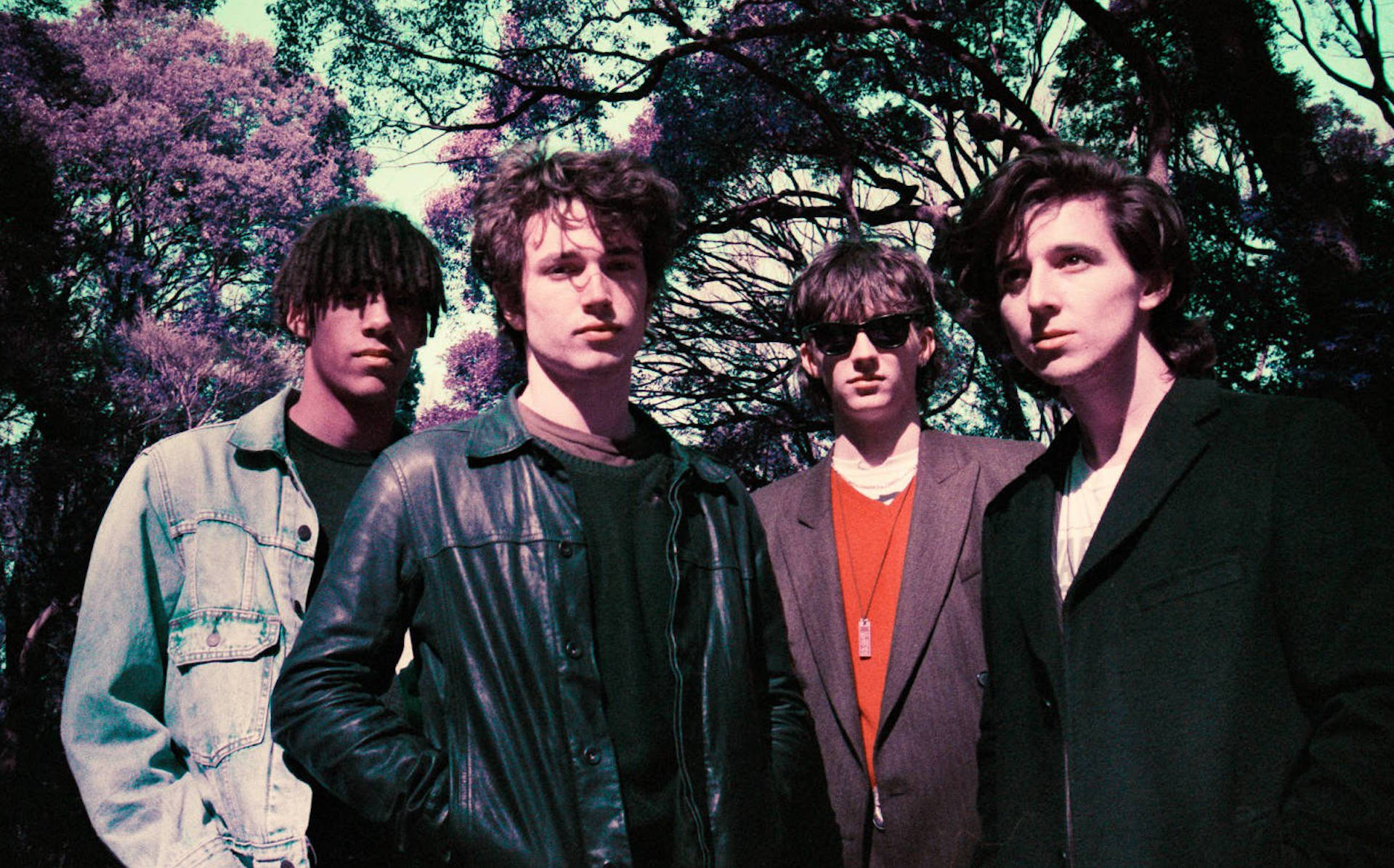 Maybe it’s just the somber mood of 2020, but it seems like there has been a recent uptick in covers of Mazzy Star’s “Fade Into You.” Just the other week we hyped Perfume Genius’ rendition of the ’90s alt-rock ballad, and now here come Inhaler with their own dreamy version. Sure, the headline here could read something like “Hear Bono’s kid sing a Mazzy Star classic,” but we’re classier than that.

Anyway, back in April, Inhaler singer Elijah Hewson (that’s him) covered “Fade Into You” as part of Radio X’s Phone Covers series, and now the Dublin band has joined in to give it a rightful polish. It’s a pretty faithful tribute, full of the lush emotion that made Hope Sandoval’s original so powerful, and it’s just hard to not get lost within the gorgeous track no matter who is performing it.

Inhaler were set to play the Boston area earlier this year for a sold-out April show at ONCE Somerville, but that gig was cancelled over the pandemic. A rescheduled show, set for September 12 at The Sinclair in Cambridge, has also been nixed. Hopefully we’ll see the boys in 2021.