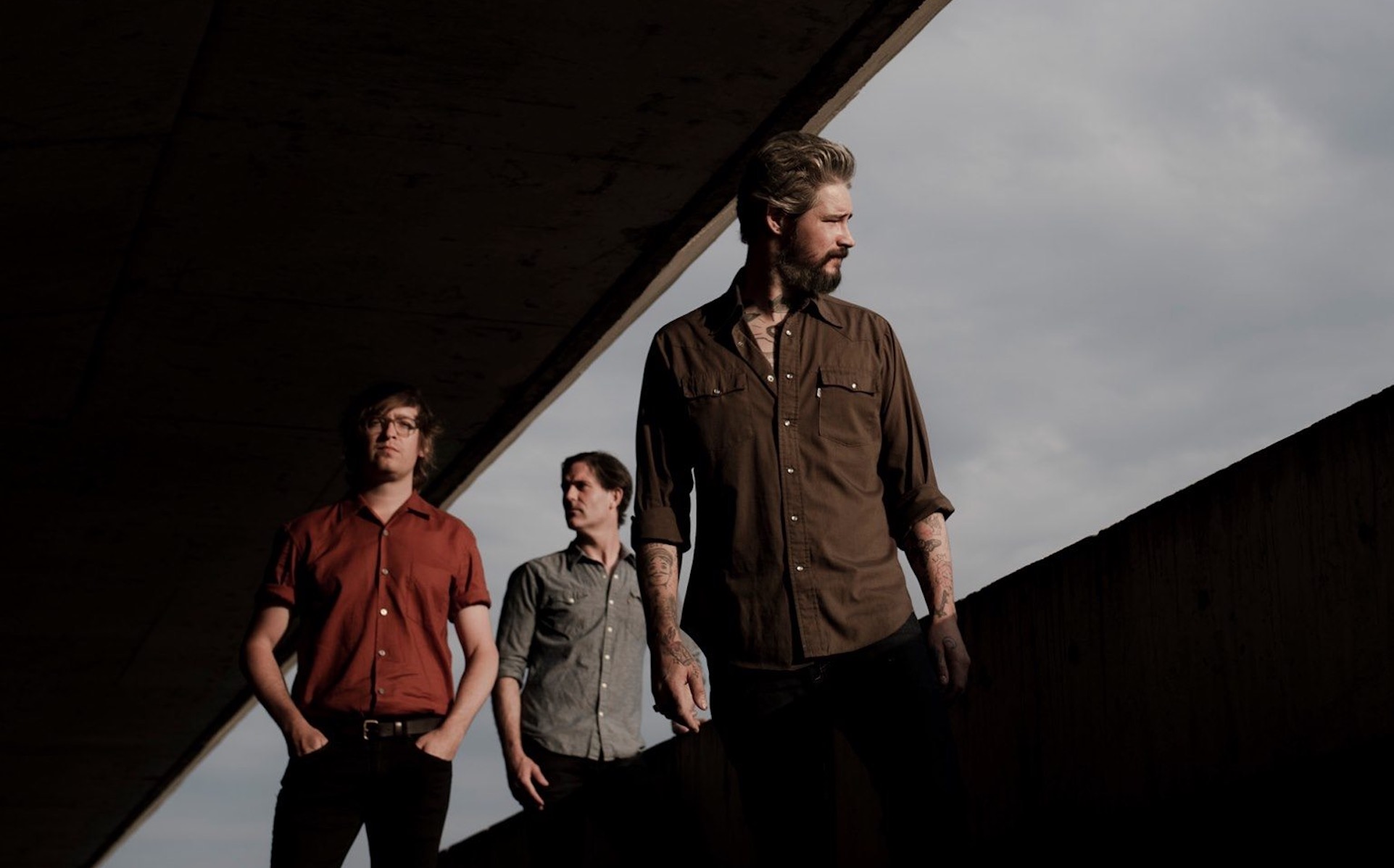 We don’t have much time to spare here, because METZ are taking up way more of it than we had originally thought. The ferocious Toronto noise-rock trio have unleashed a new, nearly-eight-minute-long track today (July 21) and it’s a sweltering blast of joyous face removal called “A Boat To Drown In.”

METZ’ Alex Edkins says this melodic jackhammer of a tune is “about leaving a bad situation behind. About overcoming obstacles that once held you back, rising above, and looking to a better future. The title refers to immersing yourself fully into what you love and using it as a sanctuary from negativity and a catalyst for change.”

It’s a rousing introduction to this new chapter of METZ, who will release new album Atlas Vending on October 9 through Sub Pop. The new studio LP serves as the follow-up to 2017’s Strange Peace and… ok ok ok let’s just listen to “A Boat To Drown In” and stitch our faces back to our skulls like some fucked up Garbage Pail Kid eight minutes from now