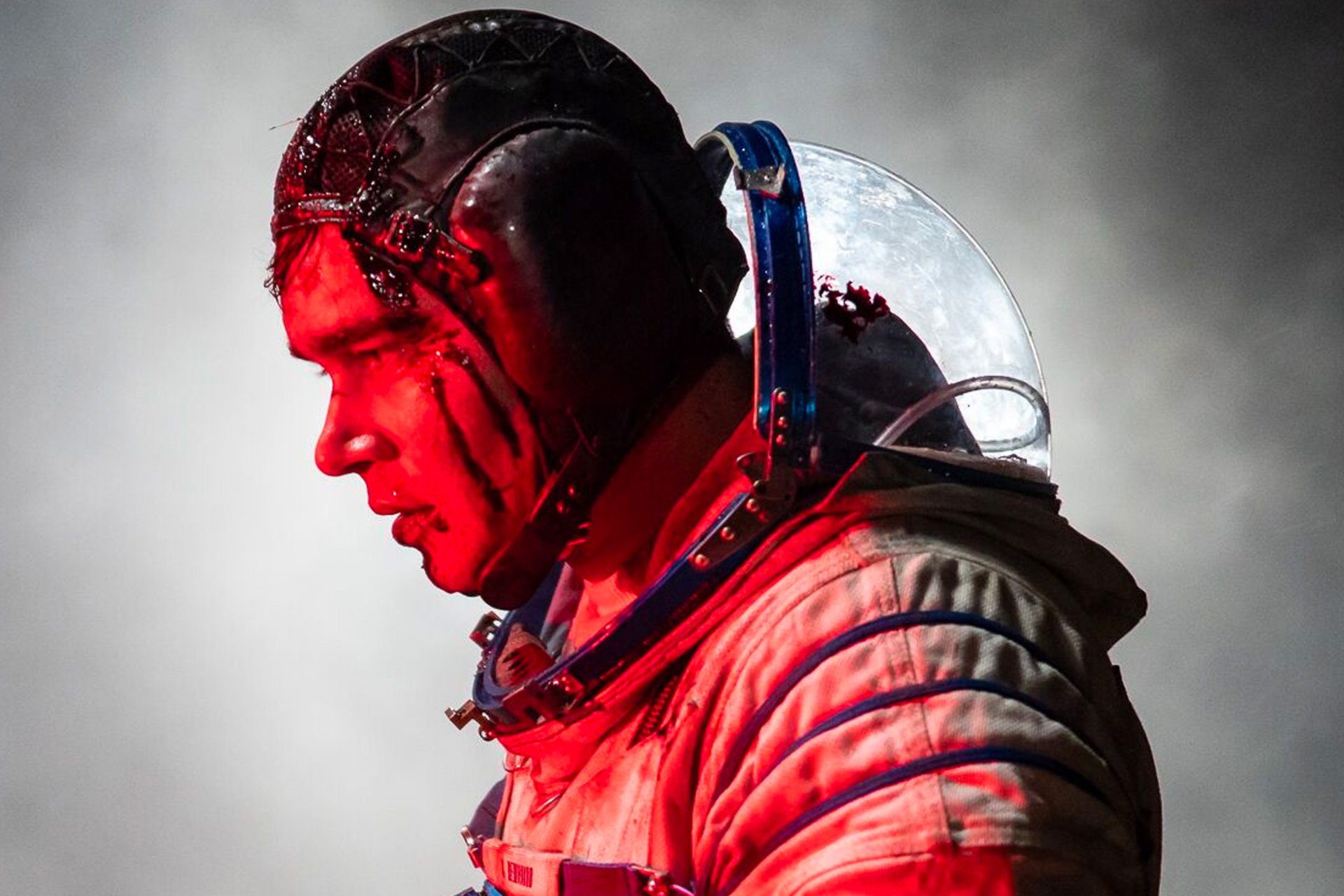 It’s been roughly 62 years since the Russians kicked off the Space Race by slipping Sputnik 1 past the surly bonds of Earth and terrified Americans everywhere into investing in STEM programs, and, finally, we’ve got a horror movie that aims to do the same thing. Well, maybe not the last half of that, but Egor Abramenko’s Sputnik is, at least, looking to plot some new territory in sci-fi/horror world by bringing us a creature feature from a decidedly Russian perspective.

IFC Midnight dropped a trailer for the film earlier on Tuesday (July 21), and we’ve got to say: Yes, it does look dope, and space has never quite looked as… Russian. Well, that’s not totally true. We did see a pretty dope movie at Fantastic Fest a few years ago called Salyut-7, which you should totally find if you want to watch basically the Soviet version of Gravity.

Here’s a nice and long synopsis:

Due to her controversial methods, young doctor Tatiana Yurievna (Oksana Akinshina, ‘Lilya 4-Ever’) is on the precipice of losing her medical license. Her career may not be over, though. After she’s recruited by the military, Tatiana is brought to a secure science research facility to assess a very special case, that of Konstantin Sergeyevich (Pyotr Fyodorov, ‘The Darkest Hour’), a cosmonaut who survived a mysterious space accident and has returned to Earth with a unique condition: there’s something living inside of him that only shows itself late at night. The military has nefarious plans for it. Tatiana wants to stop it from killing Konstantin. And the creature itself thrives on destruction.

With the ever-looming shadow of influence and importance cast by Ridley Scott’s ‘Alien,’ extraterrestrial malevolence in genre cinema more often than not feels as if it’s been beamed down directly from the Nostromo. ‘Sputnik’ bucks that tradition of pastiche and delivers something fresh to the interplanetary monster-movie canon. And with its massive scale and brutal carnage, this sci-fi gem signals the arrival of a major new voice: first-time Russian director Egor Abramenko.

Sputnik hits VOD on August 14. We’re just glad we managed to avoid a Yakov Smirnoff-style gag in writing this post.