‘Summer Lovin”: A ‘Grease’ prequel is on the way from Brett Haley 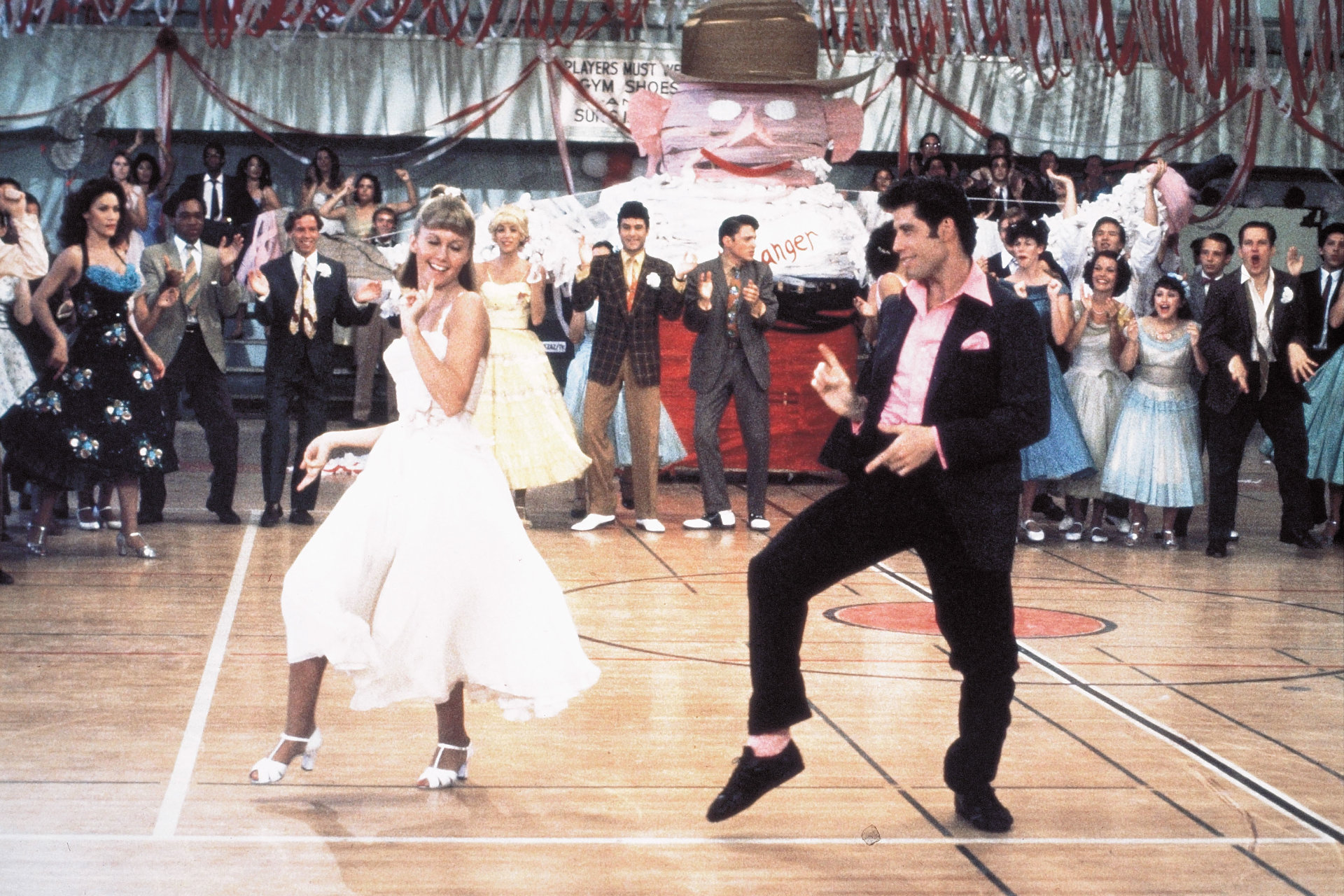 Still from 'Grease' by Paramount Pictures via MoviestillsDB

It’s finally happening, folks: The Grease revival has finally metastasized and is now spreading throughout the culture. First, it was the Grease Live! performance that critics hate-watched but actually, shockingly enough, enjoyed, then word came that a spin-off TV show, Rydell High, was in the works at HBO Max, and now, finally, it’s moved to the big screen. According to Deadline, director Brett Haley has been chosen to helm Summer Lovin‘, a prequel to Grease. No, it’s not April Fools’.

Here’s how Deadline describes the project:

“The 1978 musical classic starred John Travolta as greaser Danny and Olivia Newton-John as good girl Sandy, high school teens who after having a brief summer fling come to find out they are attending the same high school. Even though they come from opposite ends of the world, the two try to make their relationship work while singing now-iconic songs that still resonate today. One of the songs, ‘Summer Nights,’ details the summer fling that started the relationship, and ‘Summer Lovin’ will detail that fateful meeting and what followed.”

Well, this is a pretty fascinating little project. We don’t really have an opinion on Grease one way or the other (Grease 2, on the other hand, is super-underrated), but this seems like a perfect fit for Haley, who is essentially a Boomer Whisperer. Dude knows how to get older Americans in seats like no other, though some of that success is almost exclusively due to his smart casting choices. We imagine he’ll be able to tap into that zeitgeist again, given that this is a beloved property, even if his last project, the Dad-Rock disaster Hearts Beat Loud sort of collapsed underneath its own preciousness.

So, who knows. Maybe Summer Lovin’ will kick of a whole new era of ’50s nostalgia, and we’ll have to suffer through another swing revival or a culture-wide Rockabilly boyfriend phase throughout the ’20s. Either way, we’ll keep you posted on when this weird-ass idea finally enters production.