Fair Visions find a home under the shadows on ‘Feels Right’ 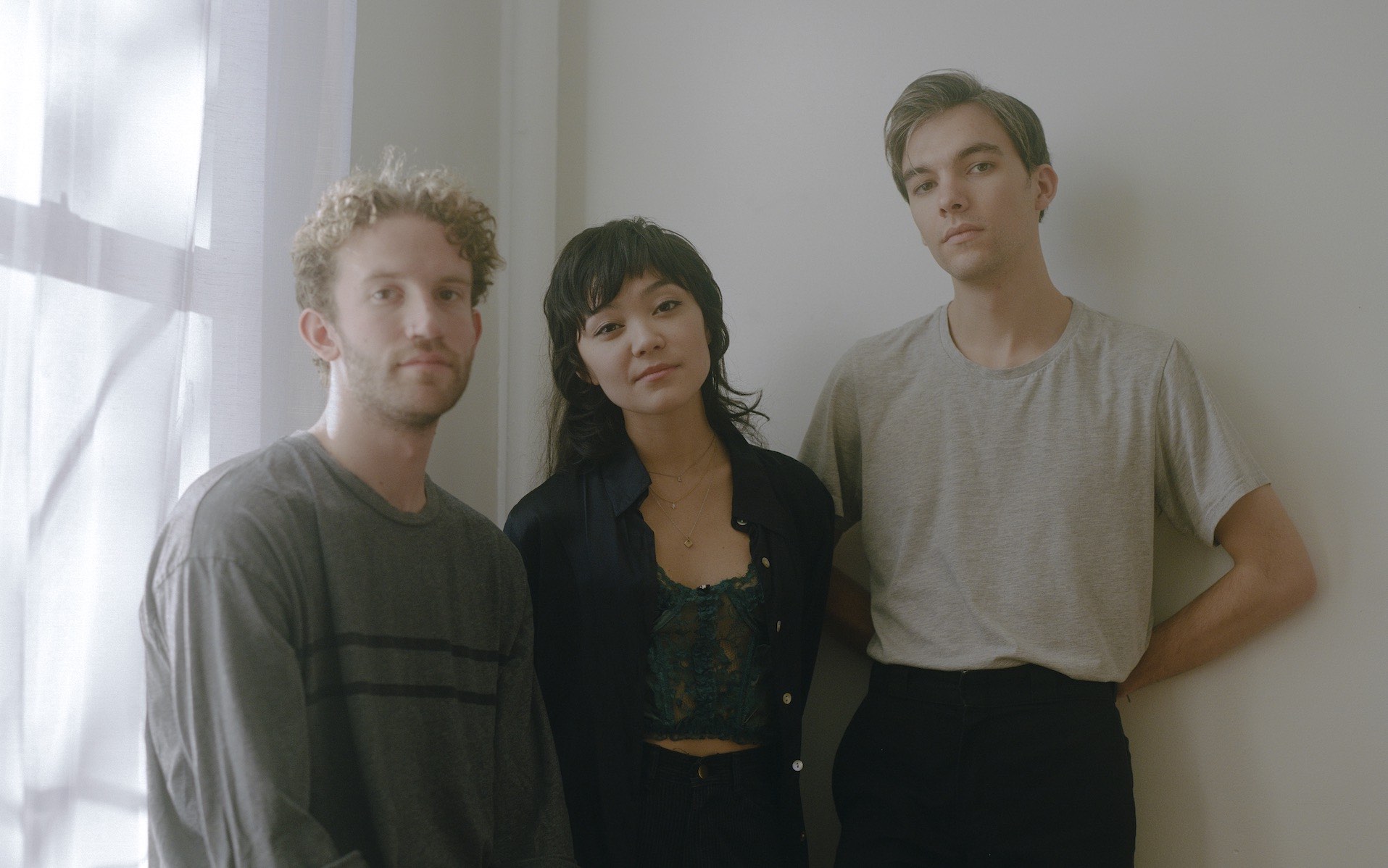 During this age of seemingly endless pandemic, quarantines both suggested and required have made us all feel like we’re in a period of transition. Drifting in and out of mental states, residences, employment, relationships, and seasons as the days increasingly merge have enabled life’s mile markers to lose their distinction. But in the days before COVID-19, a transition could lead to fruitful bearings, and it’s a period of transition that led to the crystallization of Fair Visions‘ new single “Feels Right.”

The Brooklyn post-punk trio have today unleashed their latest, a synth-fused spin under the shadows of New York new wave that follows recent tracks “A Goodbye” and “Lay Out in the Sun”. Those tracks and others will be featured on Fair Visions’ forthcoming debut EP A Way Out, due August 14.

Fraught with cautious optimism, “Feels Right” was one of the first songs written for Fair Visions’ EP, during songwriter Ryan Work’s migration from Berklee College of Music here in Boston to prosperous new lands down in Brooklyn. “To me, the song is just a checking out of a world that’s too occupied with itself to even notice you’ve drifted off,” Work says.

The track was co-produced by Work with Abe Seiferth (LCD Soundsystem, Car Seat Headrest, Susanne Sundfor), and not only sets a moody tone for the EP as a whole, but reminds us that all transitions eventually lead somewhere.