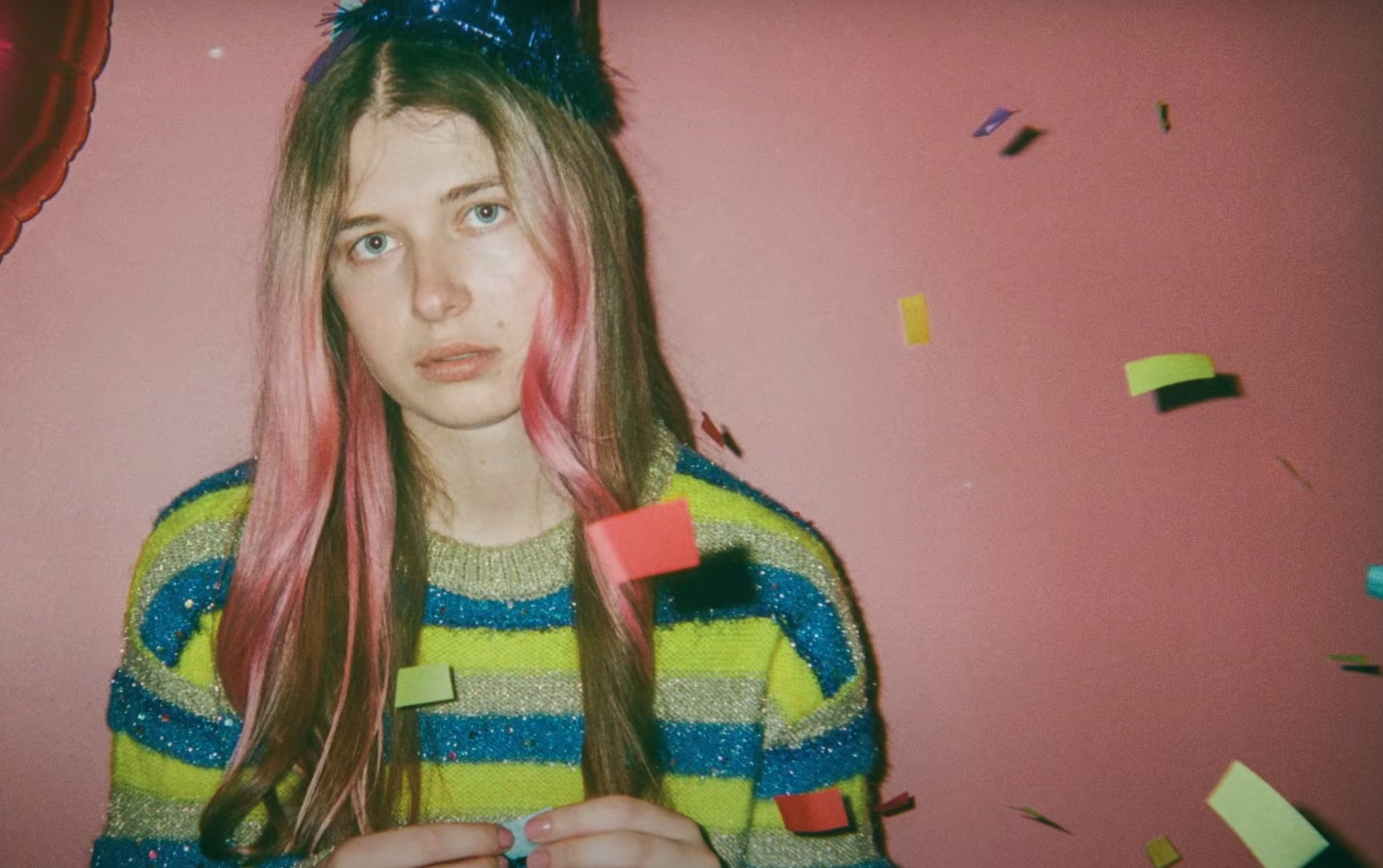 We don’t have to sound the breaking news bell to alert you to the fact that everything really sucks. You know this, we know this, everybody knows this. So is there really such a thing as a buzzkill in 2020? Baby Queen has the answer to that, and we’re feeling the fuck out of what she’s selling.

The South African-born, London-based artist with Bella Latham scribbled on her birth certificate makes a grand introduction to our playlists today with “Buzzkill,” an anthem for this miserable 2020 if there ever was one. Musically, the dirty pop track (did we just coin a new genre? Dirty pop? Cool.) feels like some kinda devilish hybrid of that one Butthole Surfers song from the ’90s and that one Lorde song from the 2010s… so clearly we’re in love.

“The song is about being really depressed at a party, but feeling that you are, in a way, being coerced to be positive by friends who think you are a killjoy or a buzzkill,” says Baby Queen, earning that royal moniker. “I really wanted the concept of the video to mirror that. I think when you’re depressed, you’re very detached from reality and incredibly apathetic, so everything around you is impersonal, which is why I wanted to use people’s hands as opposed to their full bodies or any show any other identifiable parts of them. The concept is built around the manipulation of me by the hands, which are completely choreographed and quite surreal. I really wanted the viewer to feel disconnected from everything but the lyric and the central performance.”

“Buzzkill” is out now via Polydor. Expect to hear a lot from this one over the next lifetime.