One Night Band hosts online watch party for one night only 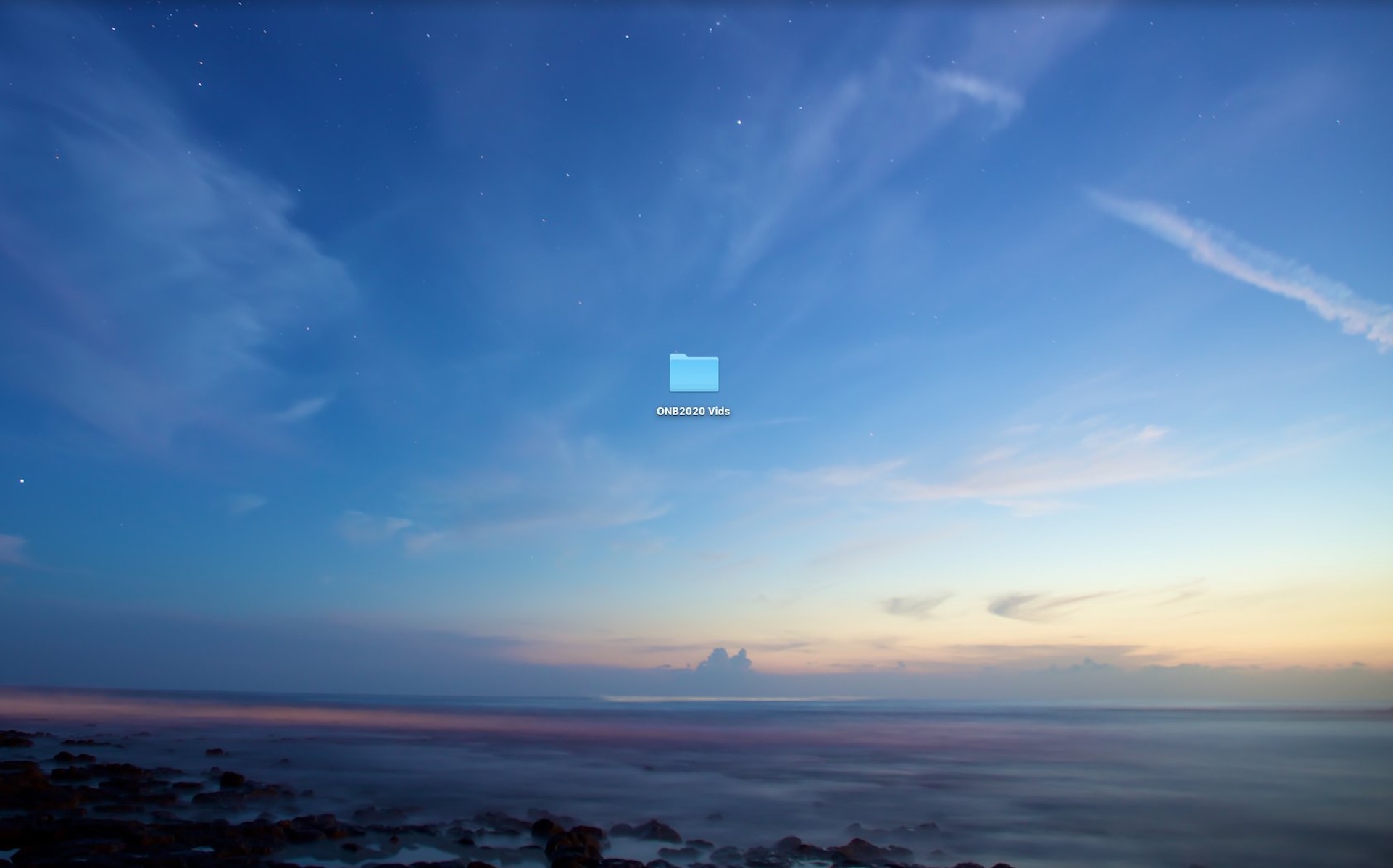 Remember shows? Oh, those were fun. Remember IRL collaboration? What a blast. Remember that time in January when 40 Boston musicians came together for one night only to form eight new musical projects and played a sold-out show at The Sinclair in Cambridge? We had it so good.

January’s One Night Band feels like a lifetime ago, but organizer Richard Bouchard wants to offer a friendly reminder of what was — and do something that’s never been done in the history of the collaborative showcase: Broadcast video of the performances.

This Sunday (July 19), the official One Night Band 2020 Watch Party goes live on Facebook at 6 p.m. EDT, and it’s a free online event with no tickets of RSVP required.

“We’ve never run the performance video in full after the event, but since everyone has been cooped up for so long we figured why not do something fun with it,” Bouchard tells Vanyaland. “[One Night Band] sold out early this year, so we know there were people who were shut out that would like to see what they missed, and I love being able to watch them after the fact — on the night of, I’m running around like crazy and just checking out what I can during the performances so it’s awesome to sit down and really pay attention to each one. I’d imagine it’s the same for most of the participants since they’re spending most of the time getting ready for their own performances.”

Sunday’s show will focus on the performances itself, which are really the culmination of a crazy day for the music scene as a whole. The 40 participants learn who their bandmates are that morning, spend the day practicing (writing original music and learning an agreed-upon cover song), and then show it all off just hours later on stage in a packed venue. Usually, the bands “break up” right after their sets. It’s very rock and roll in a chaotic and creative kind of way.

Check it out below, and consider a donation to Zumix, the annual One Night Band beneficiary, as we settle in and reminisce about the pre-pandemic age.