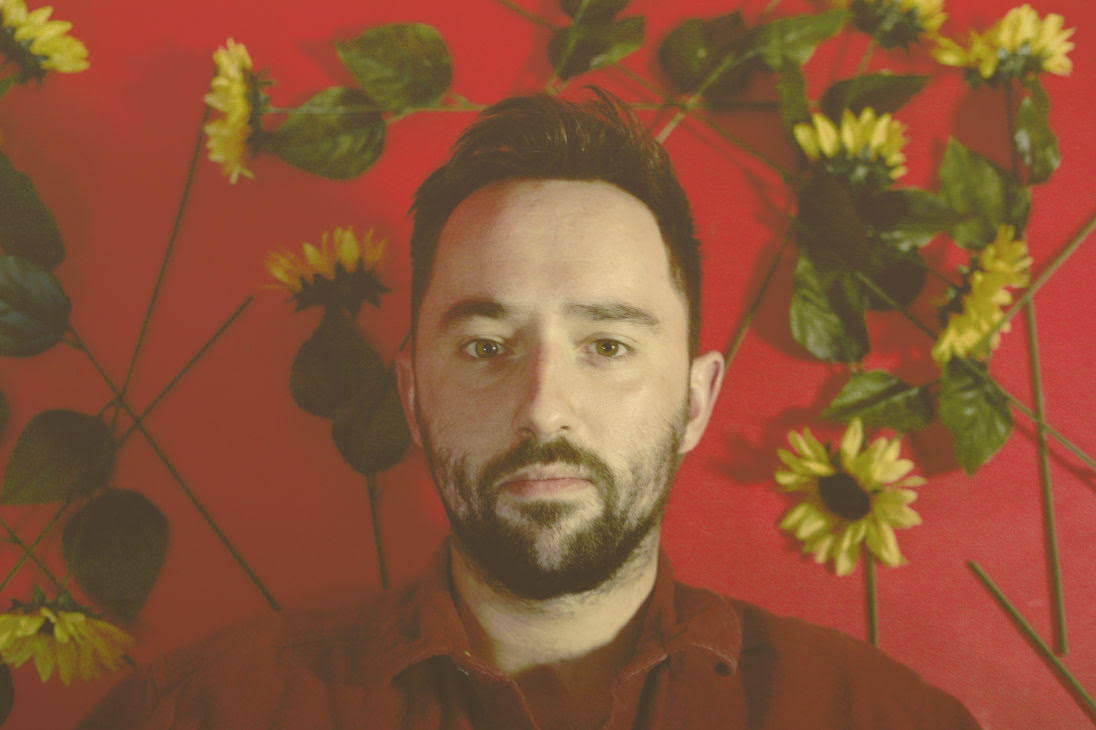 Now that we’re survived several months of pandemic-fueled quarantine, creating a music video off a simple Zoom call is basic as hell. Many artists are getting creative with their locked-down endeavors, and now we can add Brijs to the visual mix. The London-based artist, composer, producer armed with a first name of Hugo has unveiled the video for his latest single “Velvet Ditch,” a proper revved-engine of a psych-rock romper, and it finds Brijs blending the cinematic with the DIY.

“Like many of us independent artists, I was on a budget,” says Brijs. “I got inventive and asked a lot of favors. I put up a photography backdrop in my studio, sourced props from charity shops and eBay, borrowed a decent camera, and pulled in friends to help me put it together.”

The approach in the technicolor visual tied into the track itself. “‘Velvet Ditch’ is about being trapped in comfort and so I boiled this idea down to a simplistic brief of creating claustrophobia with fabrics.,” Brijs adds. “I found various bits and pieces around town but ended up almost exclusively using a red spandex table cloth I’d bought from eBay. We stretched it over our faces, our hands, we were inside it at one point… We lost it a little bit, but I think that was necessary.”

Brijs’ forthcoming album, Glitra, is out later this year. Hear the title track via Spotify.